10 hours ago 3 min read
By using our website, you agree to the use of our cookies.
Got it! 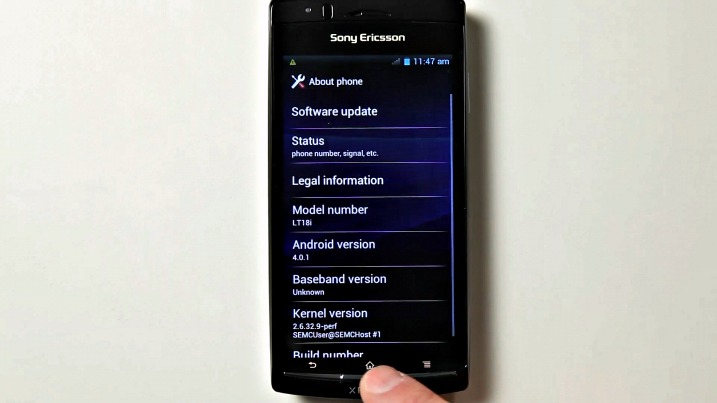 However they did state on their website that this build is aimed at developers who may be looking at developing apps for the Xperia series of Android smartphones, and it is not recommended for the average consumer for daily use. As you can imagine with its alpha tag, the Android 4.0 ROM for Xperia phones will be somewhat limited in terms of features and functionality.

However if you’re interested in taking the ROM for a spin, head on down to Sony Ericsson’s website for the download link and instructions. In the meantime you can check out the video below of the Android 4.0 ROM being demonstrated on an Xperia smartphone.

As you guys may already be aware, Sony Ericsson has announced that they would be updating their 2011 series of Xperia smartphones to Android 4.0