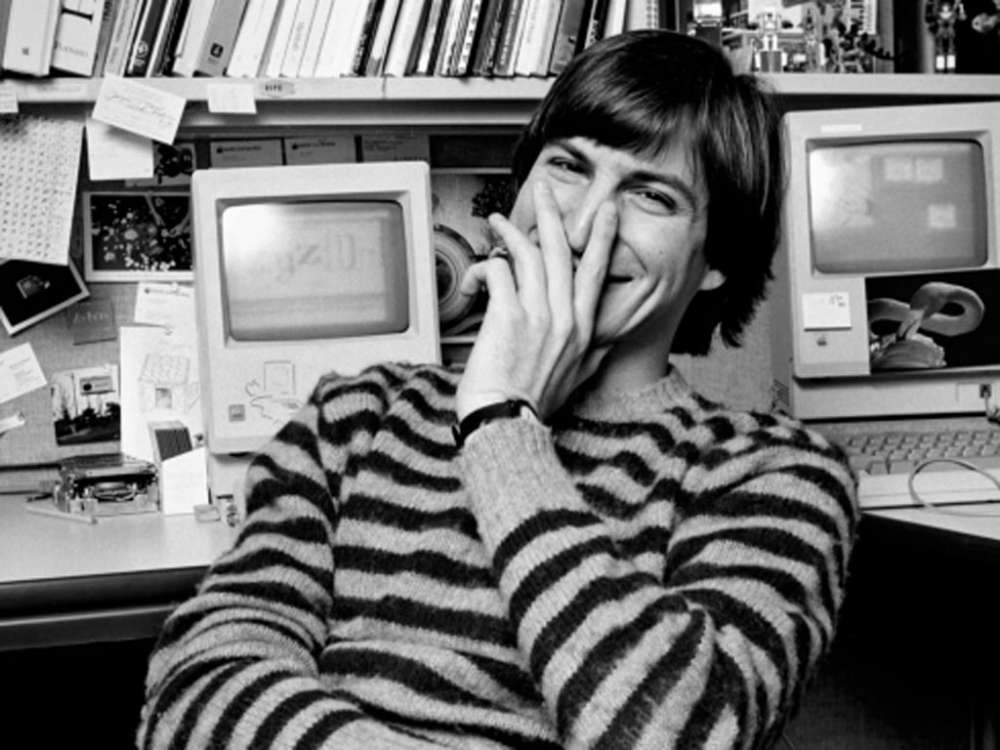 1. “What a computer is to me is the most remarkable tool that we have ever come up with. It’s the equivalent of a bicycle for our minds.” (film “Memory & Imagination,” 1990)

3. “I think death is the most wonderful invention of life. It purges the system of these old models that are obsolete.” (Playboy, 1985)

4. “People think focus means saying yes to the thing you’ve got to focus on. But that’s not what it means at all. It means saying no to the hundred other good ideas that there are. You have to pick carefully. I’m actually as proud of the things we haven’t done as the things I have done. Innovation is saying no to 1,000 things.” (Apple Worldwide Developers’ Conference, 1997)

5. “Being the richest man in the cemetery doesn’t matter to me. … Going to bed at night saying we’ve done something wonderful — that’s what matters to me.” (CNNMoney/Fortune, 1993)

7. “If you want to live your life in a creative way, as an artist, you have to not look back too much. You have to be willing to take whatever you’ve done and whoever you were and throw them away.” (Playboy, 1985)

8. “Innovation distinguishes between a leader and a follower.” (“The Innovation Secrets of Steve Jobs,” 2001)

9. “My model for business is the Beatles. They were four guys who kept each other’s kind of negative tendencies in check. They balanced each other, and the total was greater than the sum of the parts. That’s how I see business: Great things in business are never done by one person. They’re done by a team of people.” (“60 Minutes,” 2003) 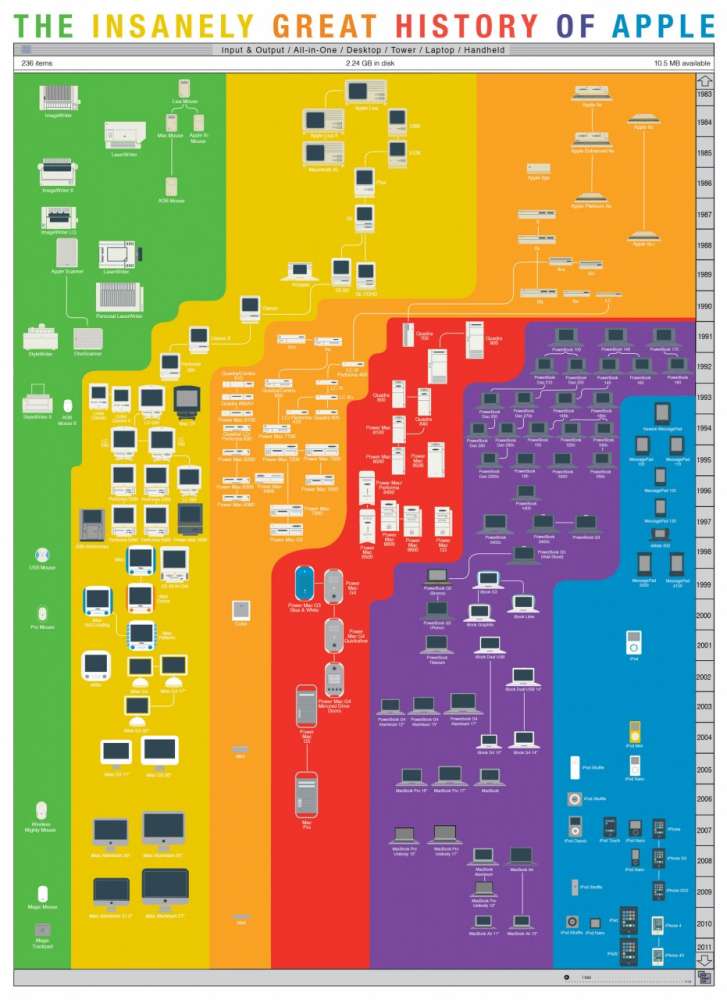