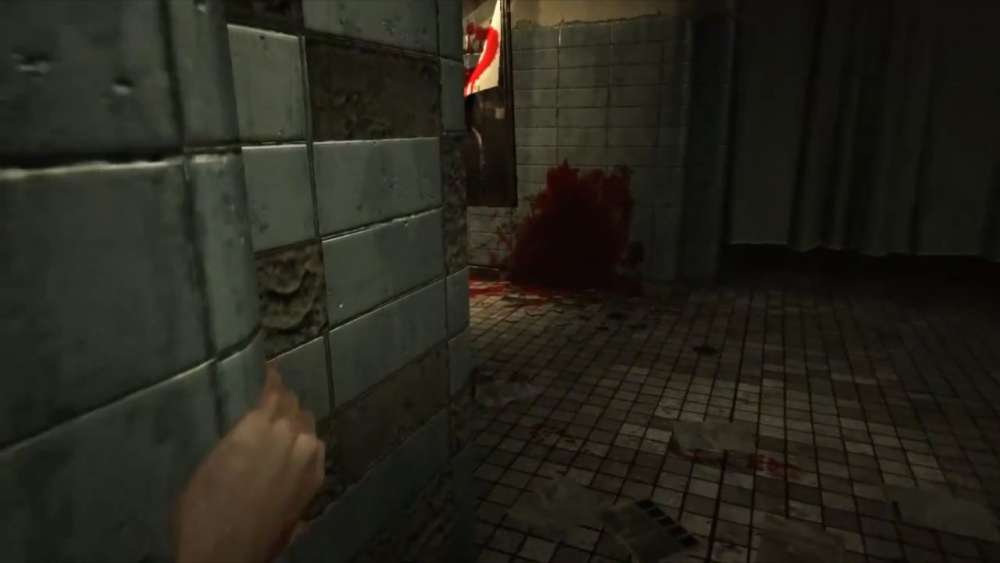 “Hell is an experiment you can’t survive in Outlast”

In the remote mountains of Colorado, horrors wait inside Mount Massive Asylum. A long-abandoned home for the mentally ill, recently re-opened by the “research and charity” branch of the transnational Murkoff Corporation, has been operating in strict secrecy… until now.

Acting on a tip from an inside source, independent journalist Miles Upshur breaks into the facility, and what he discovers walks a terrifying line being science and religion, nature and something else entirely. Once inside, his only hope of escape lies with the terrible truth at the heart of Mount Massive.

Founded in Montreal by industry veterans from some of the biggest game franchises in history, including Prince of Persia, Assassin’s Creed, Splinter Cell, and Uncharted, Red Barrels is an independent game studio focused on creating unforgettable single-player games. Outlast is their first title, a true survivalhorror experience which aims to show that the most terrifying monsters of all come from the human mind. Outlast will be coming to PC digital download in 2013.

“There are already a lot of great games out there about terrifying monsters that eat brains; we want Outlast’s to be scary because you’ll know the enemies you face still have them,” said Philippe Morin, cofounder of Red Barrels.

“Our team has a lot of previous experience creating big, blockbuster games,” said co-founder David Chateauneuf. “We’re all really excited to see what kind of fear-based emotional rollercoaster we can build on our own!”

When asked for comment, a spokesperson for the Murkoff Corporation responded: “Murkoff does not comment on speculation and rumors, especially ones started by conspiracy theorists and urban myth chasers.”