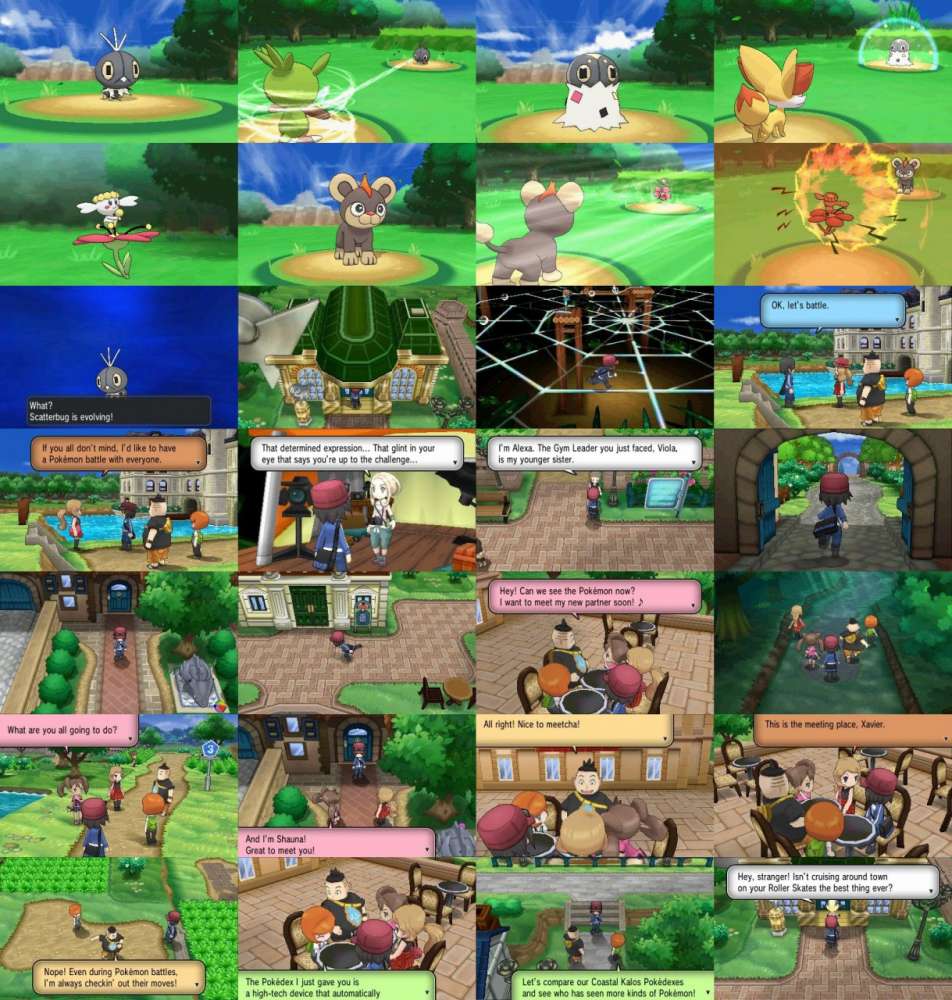 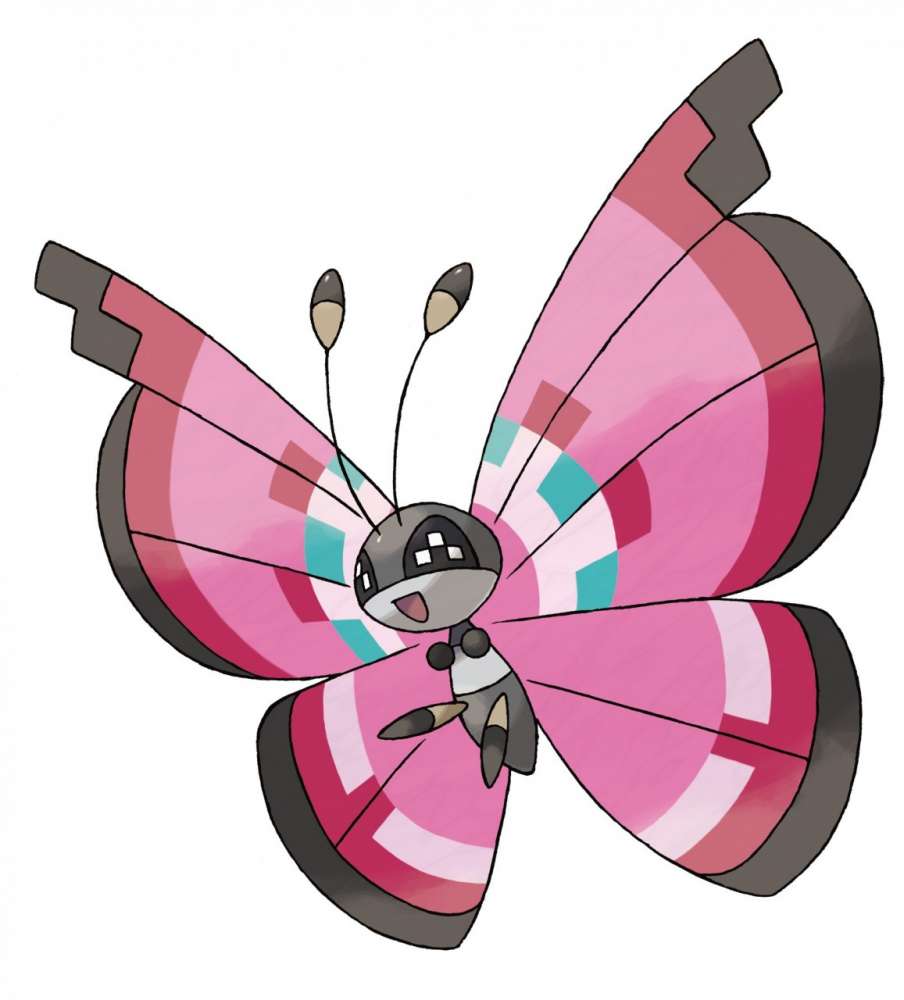 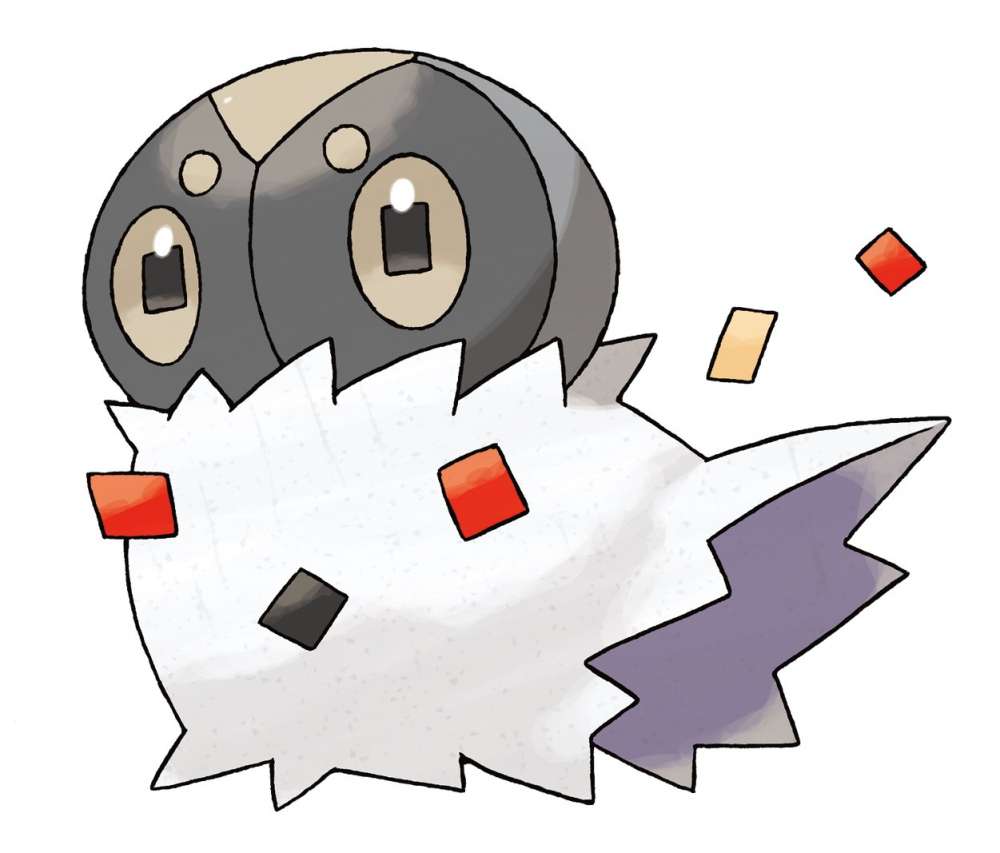 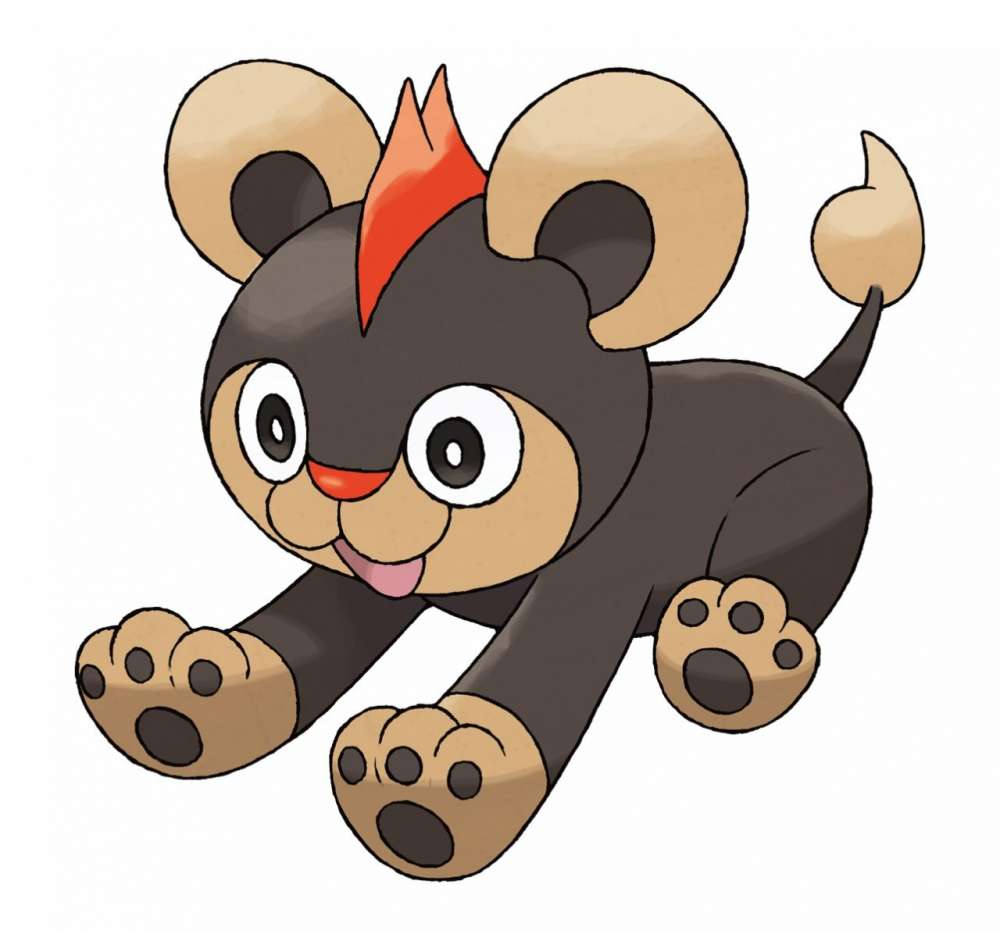 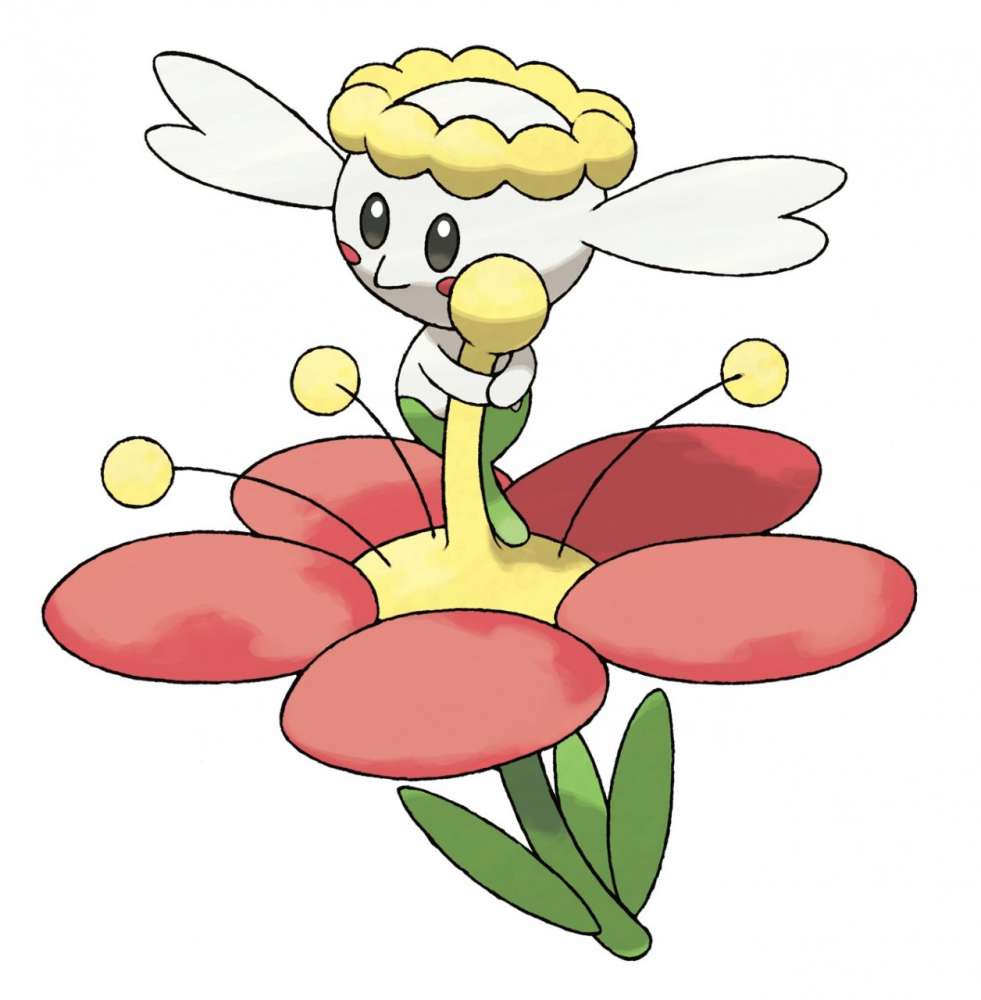 After a flurry of Pokémon activity this week at E3, the Electronic Entertainment Expo in Los Angeles, The Pokémon Company International and Nintendo announced even more details this morning about the Pokémon X and Pokémon Y video games, launching worldwide October 12, 2013, for the Nintendo 3DS system. The games’ newly discovered Kalos region will feature many towns to explore, people to meet, and never-before-seen Pokémon to encounter. Players will also meet new Gym Leaders to challenge and collect Gym Badges from as they travel throughout Kalos. Many specific details are being shared for the first time today.

Once a player has chosen to play as a male or female Trainer, Pokémon X and Pokémon Y begins in Vaniville Town. Step outside the house you just moved to and soon meet four new friends that will embark on a journey around the Kalos region with you. These four friends — Shauna, Tierno, Trevor, and Serena (if you play as a boy) or Calem (if you play as a girl)— are unique individuals:

• Shauna is an incredibly energetic girl who is coming along on the journey to find a dream of her own. She’s friendly and outgoing, and seems to genuinely enjoy all the curiosities you’ll come across on your journey.

• Tierno is the dancer of the group and wants more than anything to create a dance team with his Pokémon. Strong, kind, and light on his feet, Tierno gets easily distracted by watching opposing Pokémon during battles because he’s too busy trying to incorporate Pokémon moves into his dances.

• Trevor bursts with curiosity about the world around him. He’s an excellent student, and very competitive, wanting to be the first of the group to complete his Pokédex.

• Serena or Calem lives next door to you in Vaniville Town. This character has a passion to become a powerful Pokémon Trainer and sets out on the journey to accomplish that dream.

The first Gym Leader players will encounter on their adventure is Viola, the Gym Leader of Santalune City, a pleasant city that is known for its large fountain and park benches. Players will learn about Viola by first meeting her older sister, Alexa, a journalist working for a publishing house in Lumiose City. Alexa insists that her sister will be happy to meet players visiting Santalune City. A professional photographer who specializes in Pokémon photography, Viola presides over the Santalune City Gym, whose interior is constructed from threads like spiderwebs, strung together tightly above the darkness. Players will need to find a safe path through these threads, and will receive useful advice from Viola when they battle her.

• Litleo is a young, hot-blooded Pokémon that is always ready for a battle. A Fire- and Normal-type Pokémon, Litleo’s red mane blazes with heat during battle, which burns hotter when it battles very strong opponents. Litleo knows a new Normal-type move in Pokémon X and Pokémon Y, Noble Roar. Useful against strong opponents, Noble Roar intimidates targets and lowers their Attack stat.

• Debuting as a Fairy-type Pokémon along with Sylveon, Flabébé lives atop a flower that it chooses soon after it’s born and will care for its entire life. Players may see different Flabébé holding flowers of different colors when encountering them in the wild. Flabébé is able to draw forth hidden powers that lie within its flower and use those powers in moves while battling. Flabébé knows Fairy Wind, a Fairy-type move debuting in Pokémon X and Pokémon Y that summons a wind that blasts an opponent as it attacks. Like all Fairy-type moves, it’s super effective against Dragon-type Pokémon.

• As Pokémon evolve, they take on new appearances and learn new moves. Pokémon X and Pokémon Y will introduce the Bug-type Pokémon Scatterbug. Scatterbug knows String Shot, a Bug-type move that can lower the Speed stat of opposing Pokémon. Scatterbug evolves into Spewpa, another new Bug-type Pokémon that can withstand half-hearted attacks due to its stiff, fur-covered body. Use the Normal-type move Protect at a beginning of a turn to protect Spewpa from moves used against it on that turn. The final evolved form of Scatterbug, which was revealed earlier this week, is the new Bug- and Flying-type Pokémon Vivillon. It’s said there’s a secret behind the colorful decorative pattern on Vivillon’s wings, which it uses to scatter its scales or create a strong wind to attack. Vivillon can learn Struggle Bug, a Bug-type move that lowers the Special Attack of any opposing Pokémon it hits, so the move not only causes damage but also reduces the damage inflicted on Vivillon from certain moves during battle.