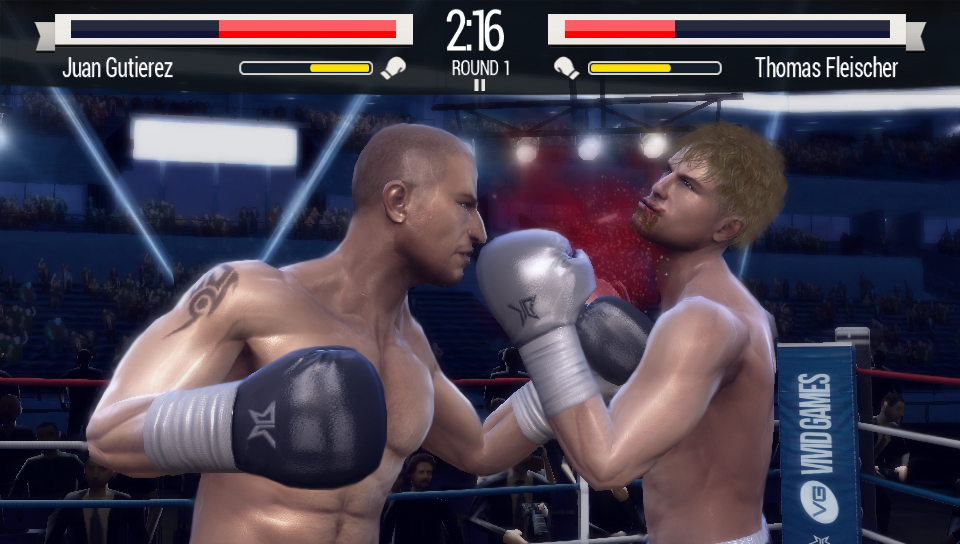 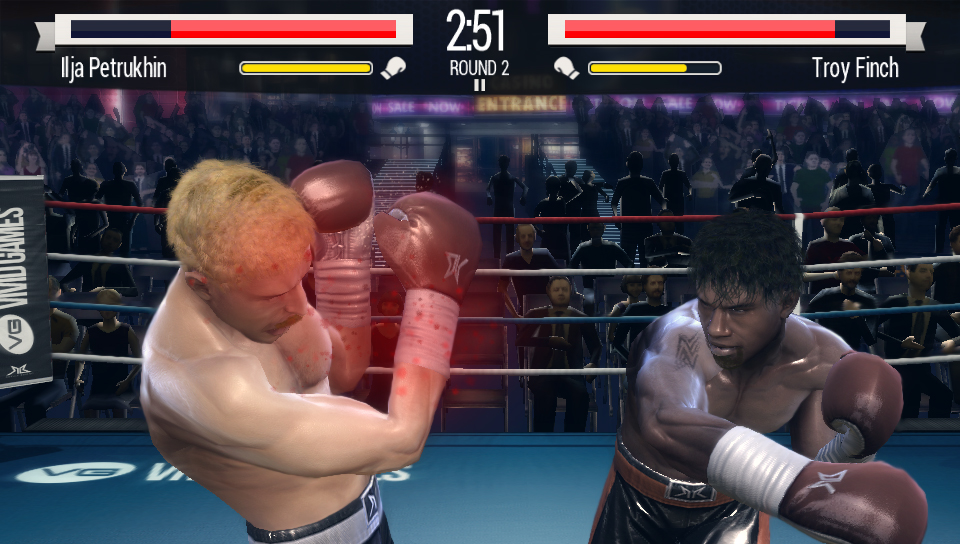 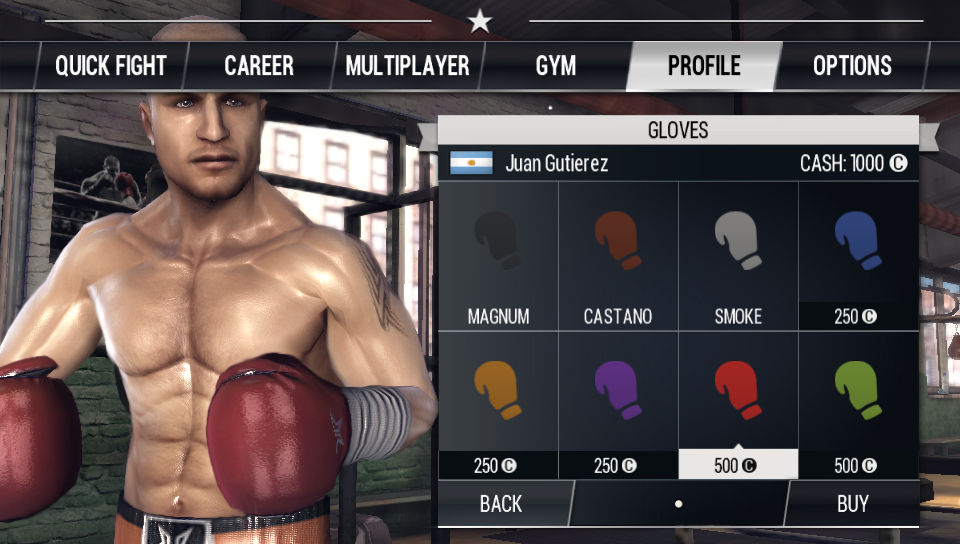 Here at Vivid Games we do like a fight. The art team is terrible at making teas and coffees – so that often ends in fisticuffs. The sound guys are always making too much noise – and with the recent warm weather that’s meant we’ve been extra grumpy, so often their racket has ended in a punch-up. And as for the management team? Well they are often throwing their weight around – so the rest of us really enjoy punching them in the face.

Not in real life, obviously. Fortunately, as the developer and publisher of Real Boxing, we’re able to settle any disputes we have in the virtual ring. And we’re really excited to reveal that you guys will be able to do the same on PS Vita on August August 27 in North America and August 28 in Europe for $9.99/€9.99/£7.99.

As the name suggests, Real Boxing is a boxing simulation game where you’ll create a boxer and take him on a journey from amateur to pro. There are also a multitude of other modes and features including multiplayer so you can touch gloves remotely with friends. There will also be regular tournaments based on leaderboard rankings, so there’s always a new challenge ahead. Boxing games seem to be rather few and far between, so we’re really proud to be bringing the first console styled boxing simulation to PS Vita – the sport is the purest form of one-on-one combat, making this a highly strategic type of game.

Real Boxing is powered by the Unreal Engine 3, so it certainly looks the business – we’re slightly biased, I know, but hopefully you’ll agree. It allows us to really make you feel every bone-crunching blow, see every drop of sweat and spatter of blood just like a real boxing match, just without actually getting hurt because trust me, that bit is no fun. Your boxers are completely customizable too. You can choose from of a range of hairstyles, tattoos, boots and stats to make the character all your own from the laces up.

We’d like to quickly thank Sony, who has been incredibly supportive. It has been a pleasure to work with PS Vita’s tech to make Real Boxing look and feel everything we want it to. We’re really chuffed with it, and I hope you guys like it.