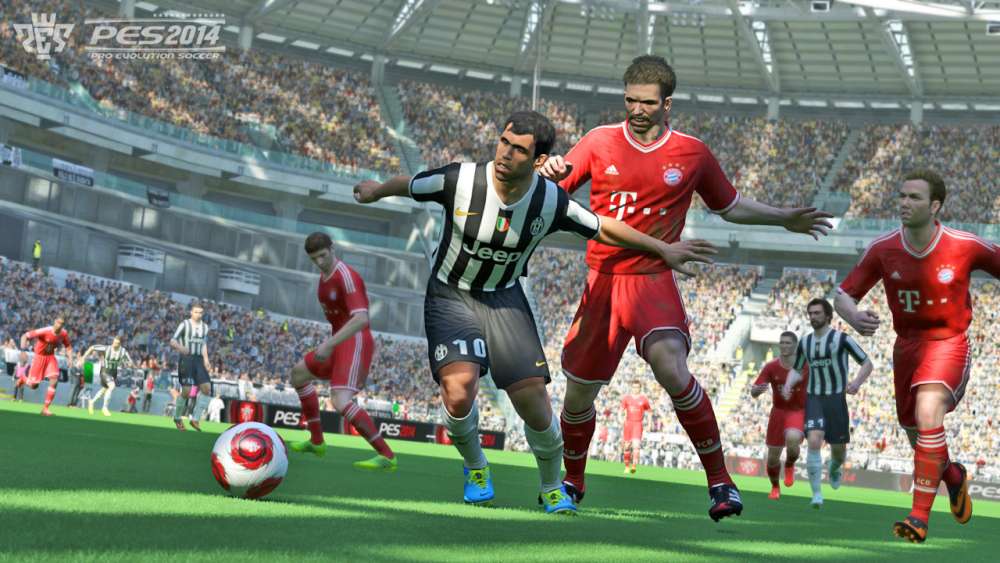 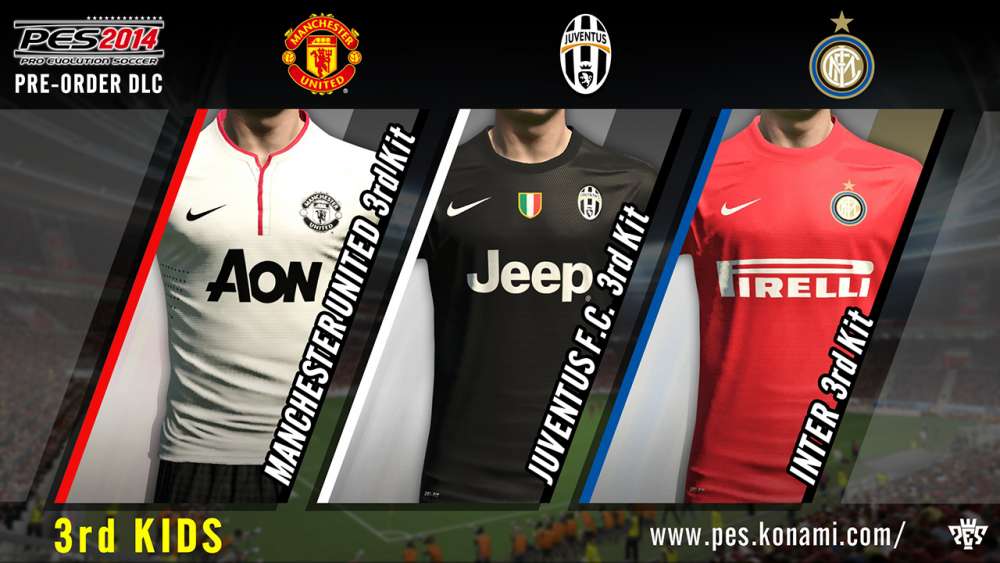 Konami Digital Entertainment has confirmed it will release the genre-redefining PES 2014 on September 19th throughout Europe and in the UK on September 20th on PlayStation 3 as a physical and downloadable title, Xbox 360 and Windows PC. The PES Productions studio has also announced demo details which will showcase a new take on football and launch following the gamescom event in Cologne.

PES 2014, which has been nominated for Best Sports Game at the Cologne showcase, ushers in a new era of football gaming, combining the celebrated FOX engine with unique new football systems which have allowed the development team to rework every aspect of the title. The PES team’s aim is to convey the ebb and flow of a real top-level match, from the way players look and move, through to the effect a disenchanted or galvanized crowd can have on the team and individuals. This will also be showcased in a new trailer set to debut at gamescom, with a special “Giant Killing” montage showing the “Heart” system in action.

At PES 2014’s epicenter lies the all-new Trueball Tech, wherein the ball reacts as a separate entity and is not tied in to the movements of the player. Instead, barycentric physics allow the user to control the weight shifting movement of players independently, creating true to life one-on-one situations. A new Motion Animation Stability System ensures realistic contact and jostling between individuals with multiple outcomes for both the players and the ball making for a much freer and less predictable gameplay experience. This level of realism is also extended into the way players move, the way teams play, and even down to an incredible aesthetic level, wherein the distinctive weaves on their shirts can be seen.

As befits a major new era for the PES series, Konami has also unveiled a unique cover approach for the game. With Konami the exclusive holders of the UEFA Champions League competition, the game’s packaging will highlight PES 2014’s replication of the competition, rather than concentrating on players. PES embodies the aspirations, skill and determination that shine through in Europe’s premier club competition, and the new packshot uses the globally familiar iconography of the tournament. The packshot will be used across Europe and in US as well as Canada.

The release of the game will be preceded by a playable demo, which will be available from September 11th on PS3 and the following day for Xbox 360. The demo will be fully representative of the final game, allowing users to play as several teams within a full match scenario, and to experience the individuality PES 2014 offers in terms of player movement and skill. The demo will also include a tutorial element, to help familiarize users with the overhauled controls.

Konami has also detailed a raft of DLC elements for the new game, with a number of pre-order elements confirmed. Those pre-ordering PES 2014 from certain retailers will be given DLC codes to add exclusive Classic European and Latin American kits to the main game. These include famed sides such as Benfica, Manchester United, AS Roma and AC Milan. Additional digital pre-orders and digital purchasers post-launch will be able to access a limited release DLC, which will add third kits for teams such as Manchester United and Juventus, and multiple Latin American 3rd kits. 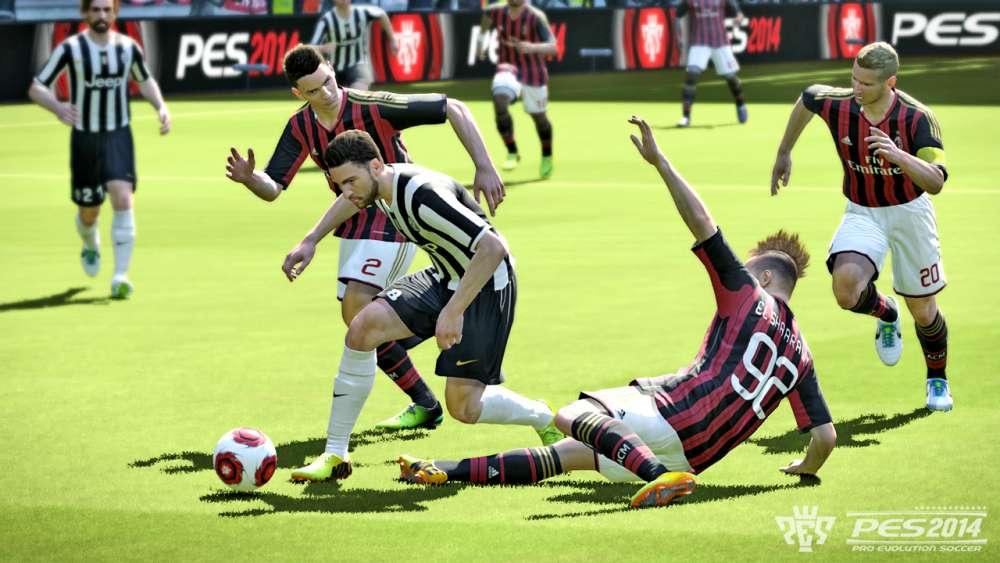 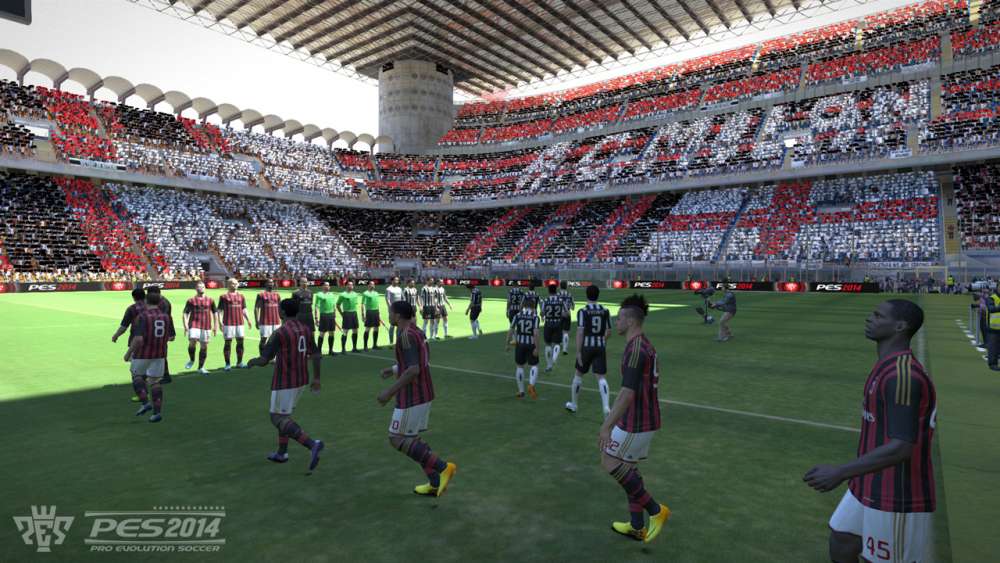