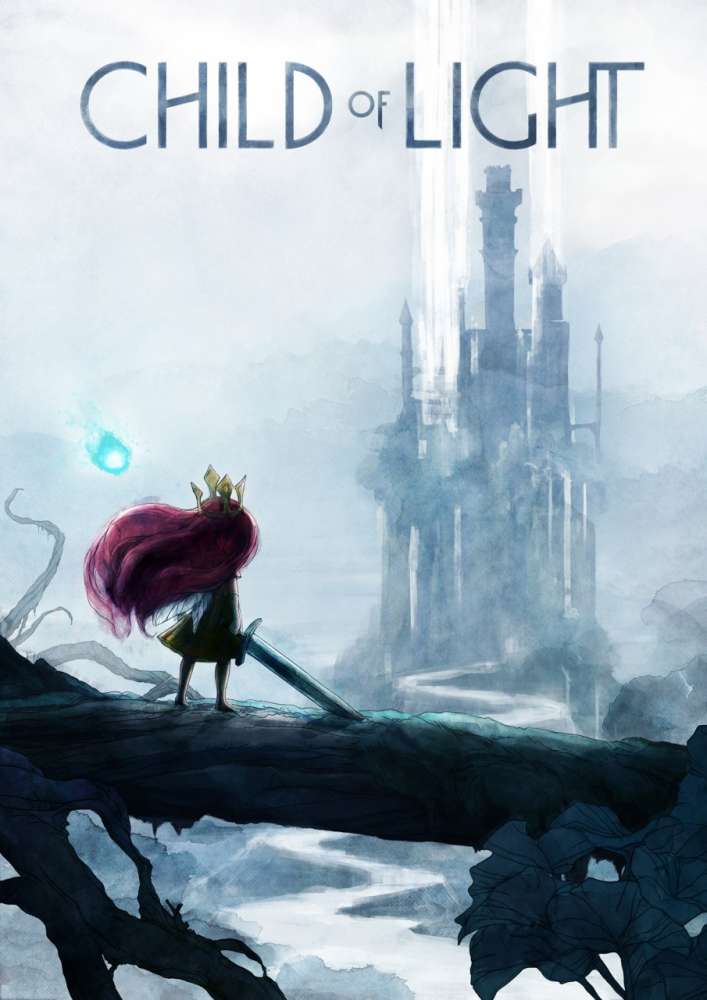 Today, at its Digital Days event, Ubisoft shared more details about Child of Light, a digital title to be released in 2014 on current and next-generation platforms as well as PC.

The game is being created by a small team of seasoned developers based in Ubisoft Montreal. Child of Light has been developed on Ubisoft’s UbiArt Framework, a powerful engine that lets programmers and artists to bring their art to life by allowing original concept art to be inserted unedited into the game world. In Child of Light, the effect is that playing becomes akin to stepping into an interactive painting.

Child of Light is a reimagining of classic fairytales, inviting players on an epic adventure into the magical painted world of Lemuria. Players will uncover mysteries, participate in turn-by-turn combat inspired by classic JRPGs, and explore the mystical kingdom. The game puts players in the shoes of Aurora, a child stolen from her home, who, in her quest to return, must bring back the sun, the moon and the stars held captive by the mysterious Queen of the Night. Helped by her companion Igniculus the firefly and several unlikely allies, Aurora will face her darkest fears, including dragons and other mystical creatures in this modern take on a coming-of-age story.

“Ubisoft’s strengths include its diversity and the freedom it gives its creative teams,” said Patrick Plourde, Creative Director, Ubisoft. “We want Child of Light to be like a playable poem, a love letter to art and video games.”

The kingdom of Lemuria is in despair

• An Adventure Waits! – Created by the talented team of Ubisoft Montréal using the UbiArt Framework, Child of Light is an RPG inspired by fairy tales. Take an extraordinary journey through the vast world of Lemuria and explore its mythical environments, interact with its inhabitants as you discover new locations and their secrets.

• The breathing world of Lemuria – Across your experience through Lemuria you will meet encounters that you will remember, from friendly fairies and gnomes to vile wolves and dark dragons.

• Fight monsters and evil mythical creatures – Aurora has the power to fight creatures from the dark and to restore the Stolen Lights. Fight alongside the Igniculus in Active Time Battle Systems.
Your firefly ally can be controlled by another player, so you can live this adventure with your friends. 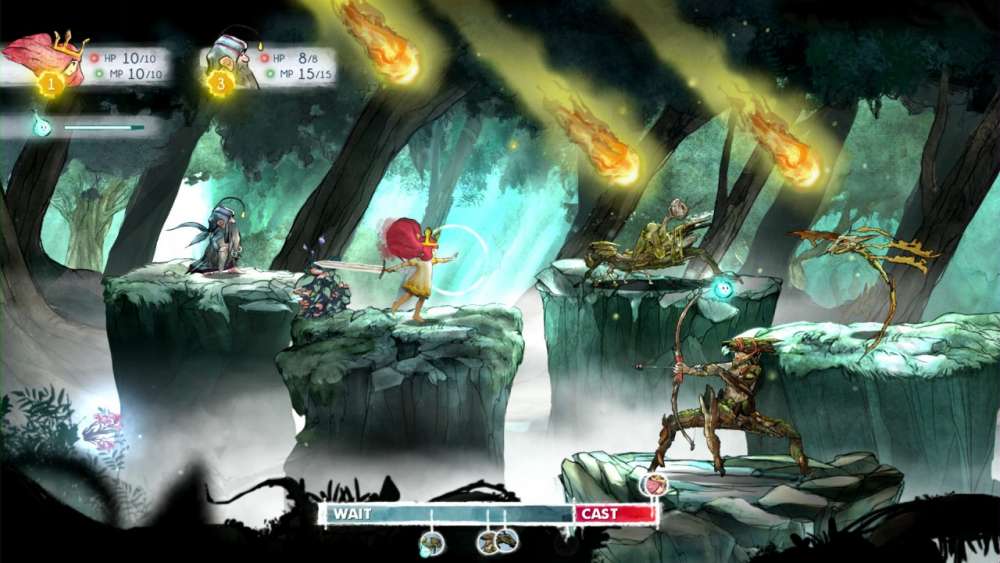 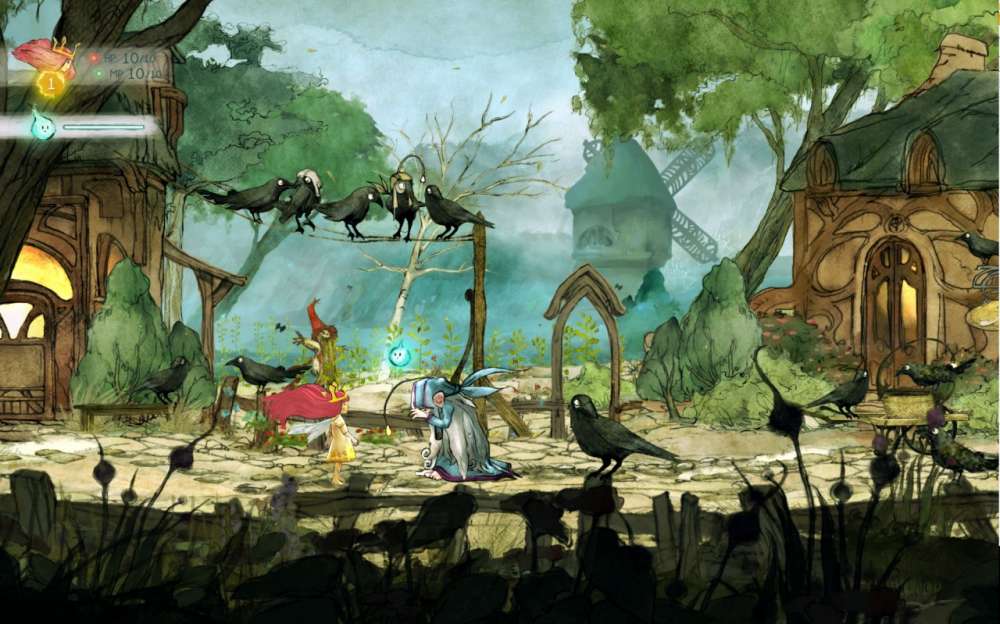 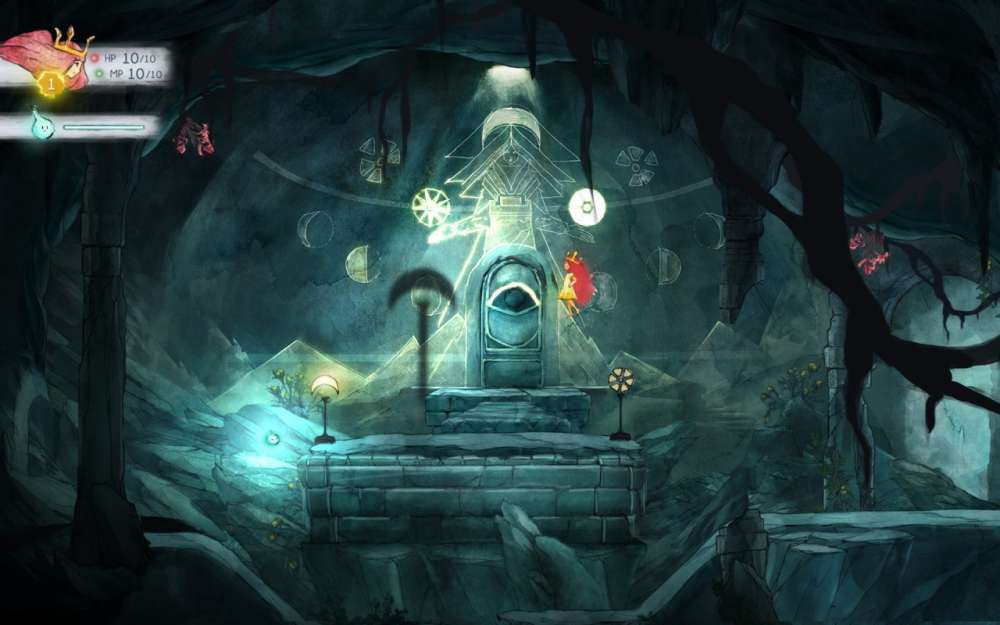