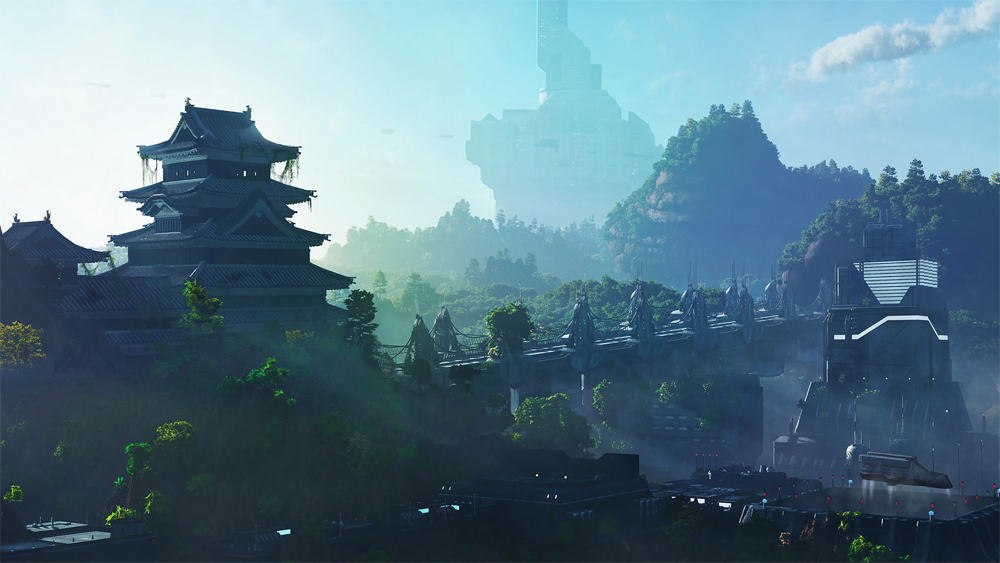 “Α Kickstarter campaign beginning the week of September 22nd, for its first videogame title developed with Elemental-Labs: Reborn, a real-time weapon-based 3D action RPG for the PlayStation 3 and PlayStation 4 Computer Entertainment Systems. Reborn is the very first title being developed by Elemental-Labs, which has been working on it for the past 9 months. “Reborn is built on the powerful Unreal Engine,” says CEO of Elemental-Labs, Franz Tissera, “and it aims to satisfy the action hero in all of us while recapturing the magic, imagination, depth, and nostalgia of the classic RPGs that we enjoyed growing up.” Both companies have been established recently, charged by their passion and commitment to developing and publishing a videogame title. Being small companies, acttil and Elemental-Labs have decided to ask for support from PlayStation console fans on Kickstarter with a goal of $150,000 to finish a digital version of the title for PS3 and PS4. For the past 9 months, the small but talented team at Elemental-Labs have been working on Reborn from the CEO’s garage, driven by their dedication to make a videogame that is fun and exciting to play for gamers worldwide. Reaching the Kickstarter goal means that Reborn will be released digitally for PS3 and PS4 in fall of 2014. A trailer for Reborn and a “Meet the Developer” movie will be available on the official Kickstarter page! There will be lots of pledge amount choices, all with amazing rewards, and even some stretch goals. Updates with ingameplay on the Kickstarter page will be made available next month!

Reborn is a sci-fi action RPG with the real-time combat of action games and the depth of traditional RPGs, including an experience and leveling system, progressive License Board, rare loot, and various character classes , and downloadable content, upon reaching higher stretch goals. Reborn follows the high energy adventures of a futuristic version of the famed Japanese swordsman Musashi Miyamoto. The year is 2188; the people of Japan once embraced a life of spirituality and harmony with nature, but now they’re obsessed with technology, forcing it into every aspect of their lives, becoming willing slaves. But some see the destruction of their culture, and rebel against the modern system. As Musashi, you will travel the streets of Neo-Tokyo, clashing with cyber-enhanced gangs and oppressive corporate overlords in your attempt to find “a better path.”

Neo-Tokyo is shrouded in lies and corruption. A massive wall stands between the wealthy and the poor as Rena Nakano, cyborg and president of Nexus Roku Corporation, leads the country into darkness. Manufacturing augmentations for human beings, Nexus Roku promises an easier life. But by embedding chips into their patients and buying out those who would expose them, Nexus Roku is able to alter the behavioral patterns of society to be docile and compliant, giving Rena Nakano unrivaled power and control. Once used to seal away the Tengu Demon Sōjōbō, Rena Nakano is in search for the ancient pearl in hopes that upon freeing Sōjōbō, he will grant her immortality as a reward. Within this societal turbulence, a handful of unlikely heroes find themselves leading the resistance not only to Rena Nakano’s greed, but perhaps saving the world from Sōjōbō, and ultimately death, altogether. Based on the real historical swordsman, Musashi Miyamoto leads this group through a plot teeming with deceit, violence, love, betrayal and sacrifice against a backdrop inspired by traditional Japanese lore. Rich with philosophical themes and generous subtext, Reborn tells a tale that asks the question, “What is freedom without free will?