Into the Deep – Official Trailer 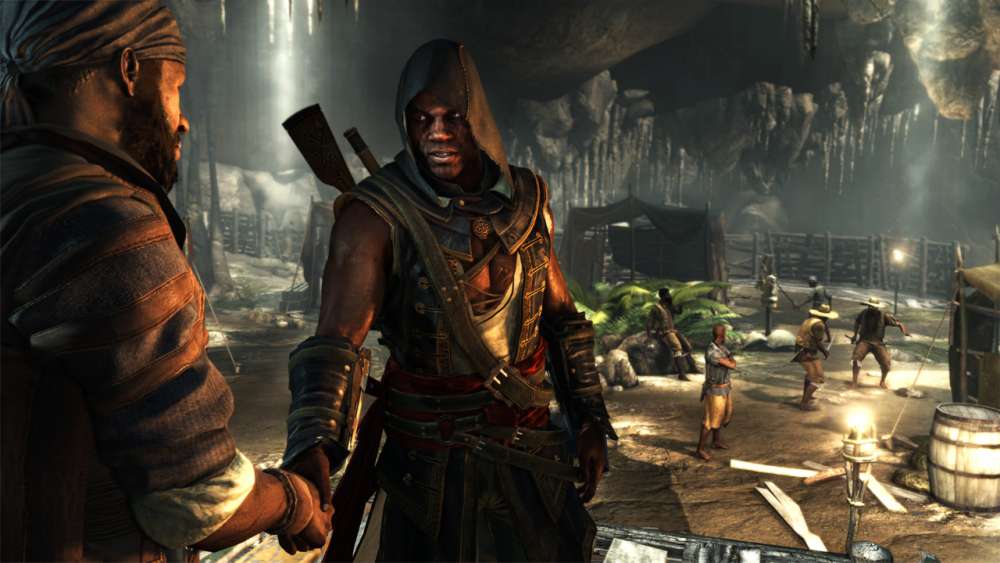 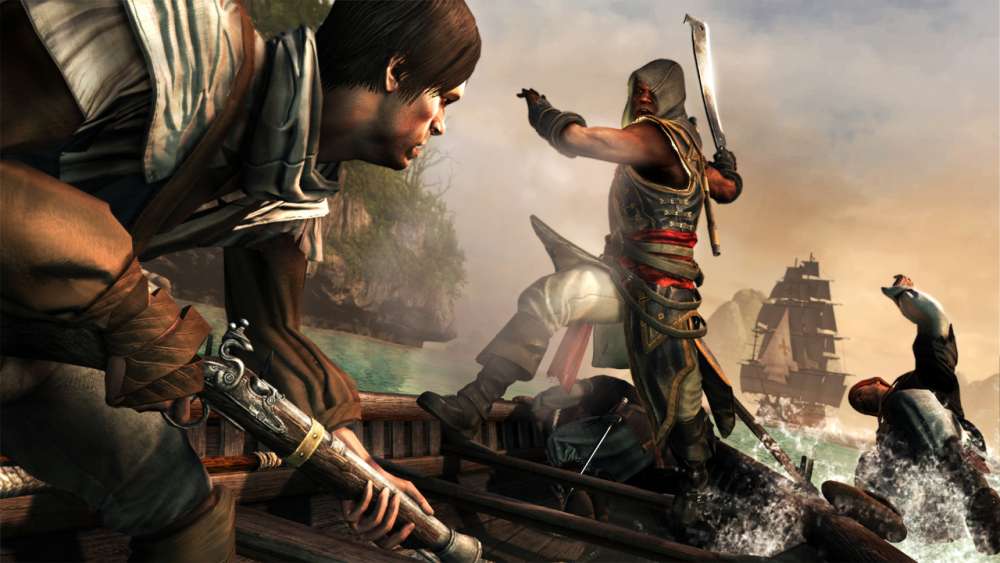 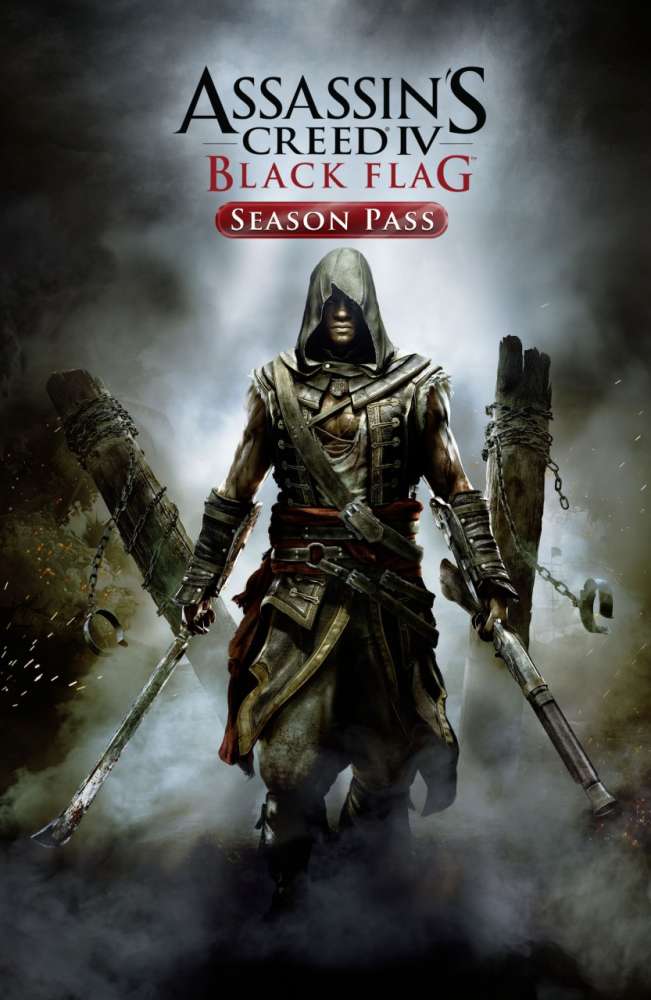 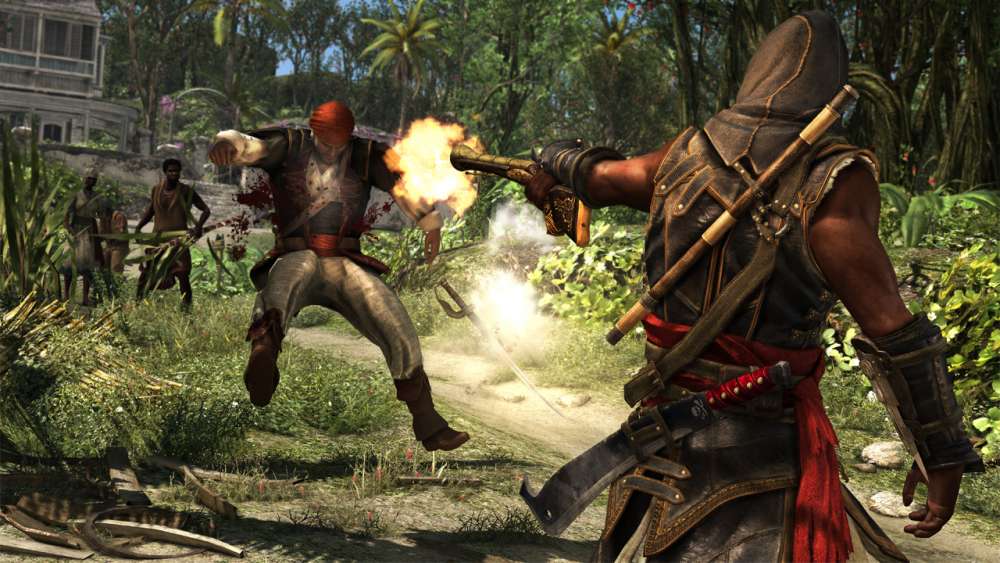 The Assassin’s Creed IV: Black Flag Season Pass gives you all-in-one access to a new single-player story featuring Adewale, an ex-slave turned Assassin, the exclusive Kraken Ship Pack, plus multiplayer characters and much more! Get all of this for only $19.99, a 20% savings off the individual pack prices.

• All New Single Player Story – Born a slave, Adewale found freedom as a pirate aboard the Jackdaw where he became Edward Kenway’s second-in-command. Now, 15 years later, Adewale has become a trained Assassin who finds himself shipwrecked in Saint-Domingue without weapons or crew. He starts to meet locals in an effort to assemble a crew and steal a ship. The more he helps, however, the more he is drawn into the Maroon slave community. Forced to face his past, Adewale sets out to free the slaves and bring death to their captors. Over 3 hours of new single-player gameplay!