17 hours ago 2 min read
By using our website, you agree to the use of our cookies.
Got it! 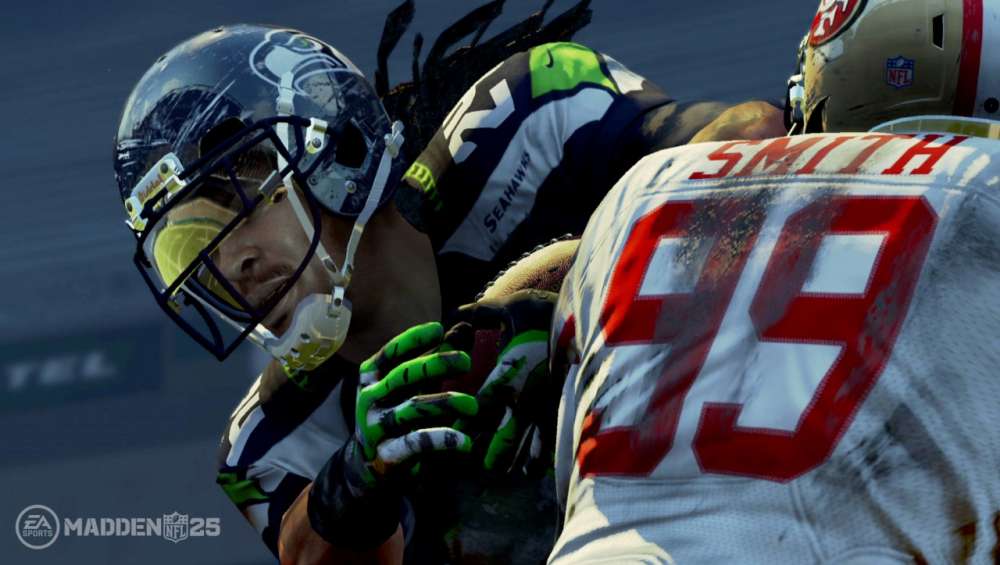 EA Unleashes Five Launch Titles for PlayStation 4 and Xbox One

A new era of gaming begins now. Starting today, the first launch titles for next-generation consoles from Electronic Arts will be available at retail stores and on Origin.com. Gamers across North America will be able pick up copies of Battlefield 4, FIFA 14, Madden NFL 25 and Need for Speed Rivals for the PlayStation 4 computer entertainment system this week, with NBA Live 14 joining the PS4 line-up next week. EA’s next-gen titles will then be available worldwide for Xbox One, the all-in-one games and entertainment system from Microsoft, starting on November 22.

“Putting our next-gen titles into the hands of gamers for the first time this week is what we’ve been working towards for more than two years,” said Patrick Soderlund, EVP, EA Studios. “Each of our launch titles delivers massive gameplay innovation: we’ve got the best shooter on next-gen, three sports titles that will make you feel the action like never before, and a racing game that blends single-player and multiplayer into one connected world. Once you play next-gen, it will be hard to imagine playing anything else.”

Each EA title for the PS4 and Xbox One was built using one of two breakthrough game engines — EA Sports Ignite or Frostbite 3. FIFA 14, Madden NFL 25 and NBA Live 14 were developed using the EA SPORTS IGNITE engine, delivering human intelligence, true player motion and living worlds that bring the real world of sport to the console. Players think, move and behave like real athletes with environments that are as dynamic as real-world stadiums. Using the advanced technology of the Frostbite 3 engine, Battlefield 4 and Need for Speed Rivals deliver key multiplayer innovations, dynamic environments that adapt to each player and stunning gameplay that bring you right into the action.

For gamers who have already purchased the current-generation of Battlefield 4, FIFA 14 or Madden NFL 25, upgrade offers to transition to the PS4 and Xbox One consoles are available from select retailers for as low as $9.99.