1 day ago 9 min read
By using our website, you agree to the use of our cookies.
Got it! 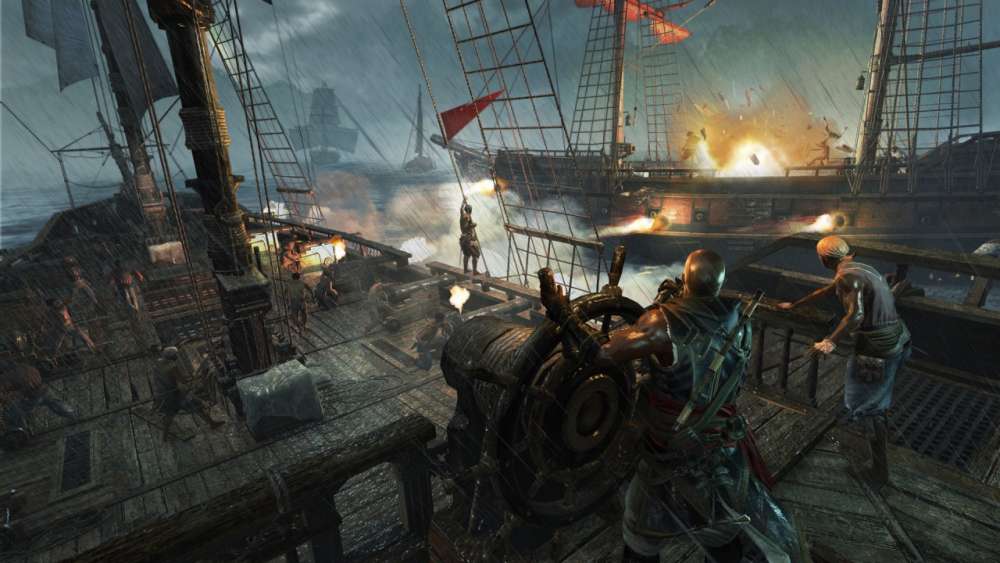 Freedom Cry extends the award-winning Black Flag experience with a new self-contained nine mission story featuring Edward Kenway’s first mate, Adewale, who is forced to face his past and sets out to free slaves.

Once a pirate, now a trained Assassin and illustrious member of the brotherhood, Freedom Cry tells the story of Adewale 15 years after the end of Black Flag. Taking place in 18th century Haiti, Adewale will take his new crew and new set of weapons, including a machete and a blunderbuss, to assassinate enemies and free slaves, delivering merciless justice in plantations. When the fight goes to the seas, Adewale will command the Experto Crede, a fearsome brig that can take down the slavers in the Caribbean.