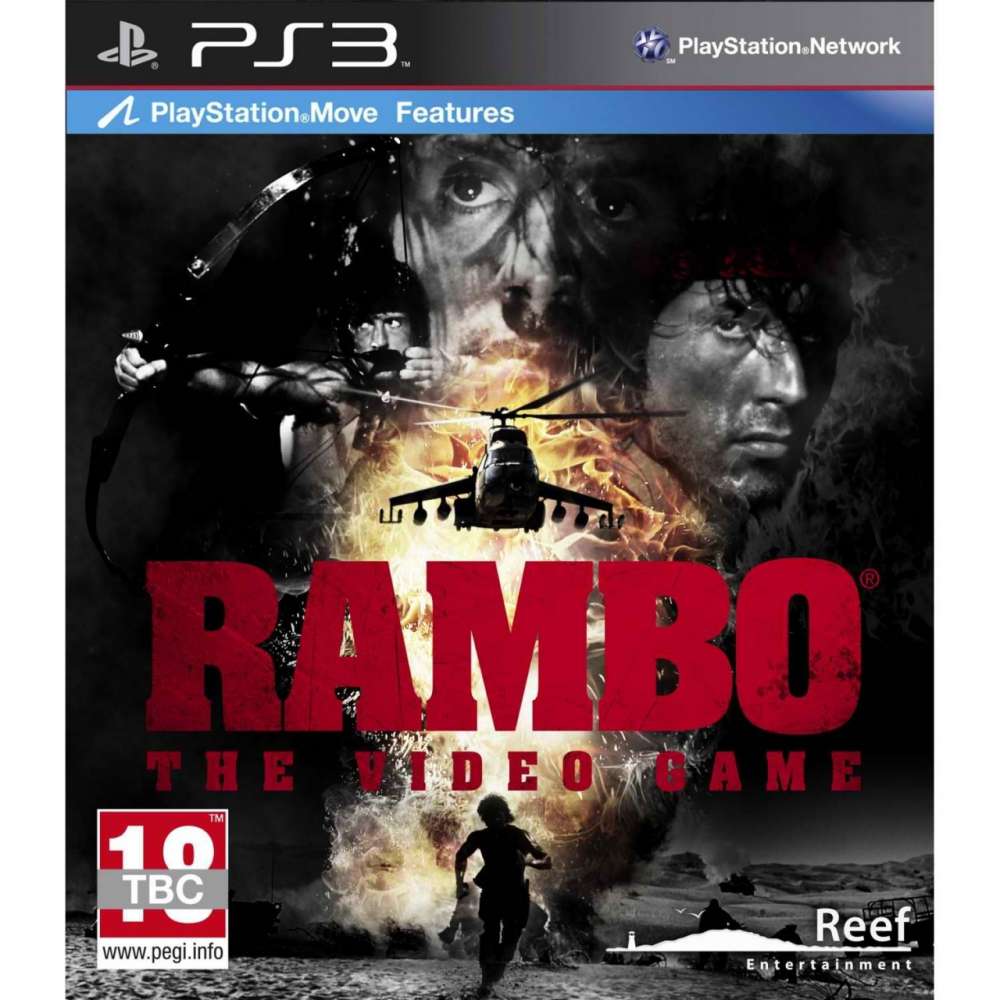 Rambo: The Video Game will put players in Rambo’s combat boots and take them on an action-packed adventure through the iconic action-sequences and story-arcs of First Blood, Rambo: First Blood Part II & Rambo III.

The game will feature the original movie voice-tracks of John Rambo and Col. Samuel Trautman as well as selected music from the original Rambo Trilogy. Selected retailers across Europe will offer one of two limited-edition figurines as pre-order incentives for Rambo: The Video Game. The figurines have been designed & manufactured to the highest standards exclusively for Rambo: The Video Game, giving Rambo fans a once-in-a-lifetime chance to grab a genuine collectable.

The figurines will be offered as pre-order incentives by select retailers, while stocks last, and will not be available for sale separately. A list of participating retailers can be found on the official game website.

A Reef spokesperson said: ‘We are delighted to announce the final EU release date for Rambo: The Video Game and although the main game is now complete our journey with Rambo continues as we will soon start development on the game’s first DLC expansion pack with our partners at Teyon.’

The official Rambo: The Video Game website can be found at: rambothevideogame.com