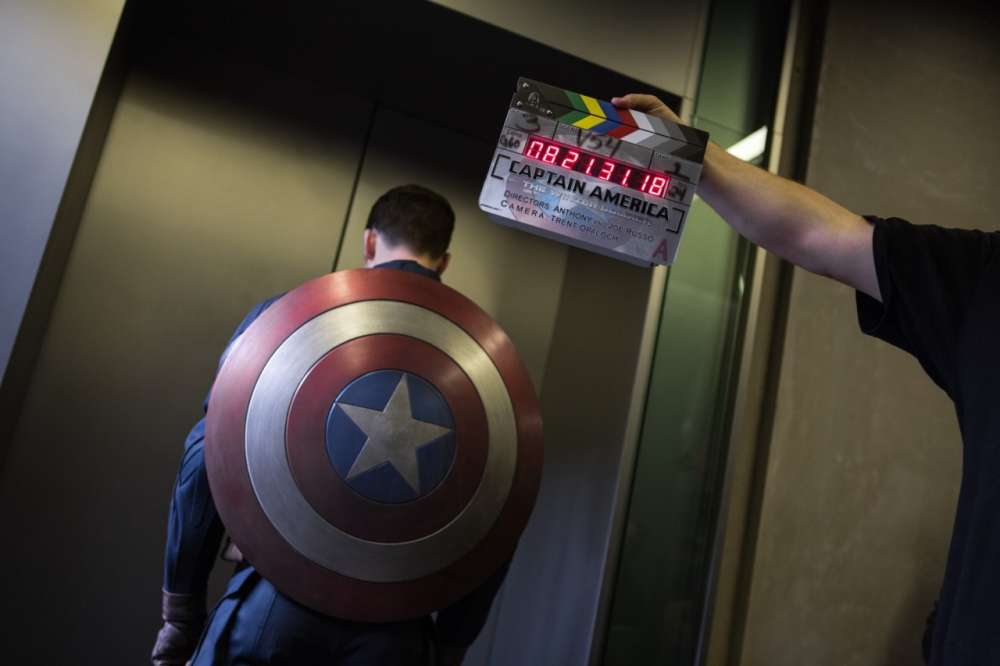 Paris, February 4th, 2014 – Gameloft, a leading global publisher of digital and social games, has teamed up with Marvel to announce the development of its upcoming smartphone and tablet title, Captain America: The Winter Soldier – The Official Game, based on the much-awaited Super Hero film coming this spring. As the official game of the film, Gameloft will bring an original blend of combat action and flexible tactical options for a complete Marvel experience that teases the upcoming movie.

“Marvel has been a longtime partner of ours, and we are once again happy to transform one of their blockbuster films into an immersive action game,” said Karine Kaiser, VP Marketing & Licensing at Gameloft. “Players can expect a truly involved Captain America experience, with many characters from both the movie and the comics.”

Fans will enjoy taking the role of Captain America and leading an elite team of S.H.I.E.L.D. agents in battle against famous Marvel villains involved in a sinister global plot. Complete with the ability to join clans in multiplayer mode and to compete for a higher position in leagues, gamers will enjoy hours of entertainment in a unique comic-book-style world. An original story inspired by the film, co-written by Marvel, provides a gripping narrative for the game.

“We are happy to expand around the Captain America: The Winter Soldier film with this game, which truly complements the global experience we are aiming to offer,” said Javon Frazier, Vice President, Games Marketing at Marvel Entertainment.

Captain America: The Winter Soldier is scheduled for release on iPhone, iPad, iPod touch and Android in late March. The upcoming film is coming to theatres on March 26th in certain Europe countries and on April 4th in the United States.

Ένα made in Greece timelapse video…