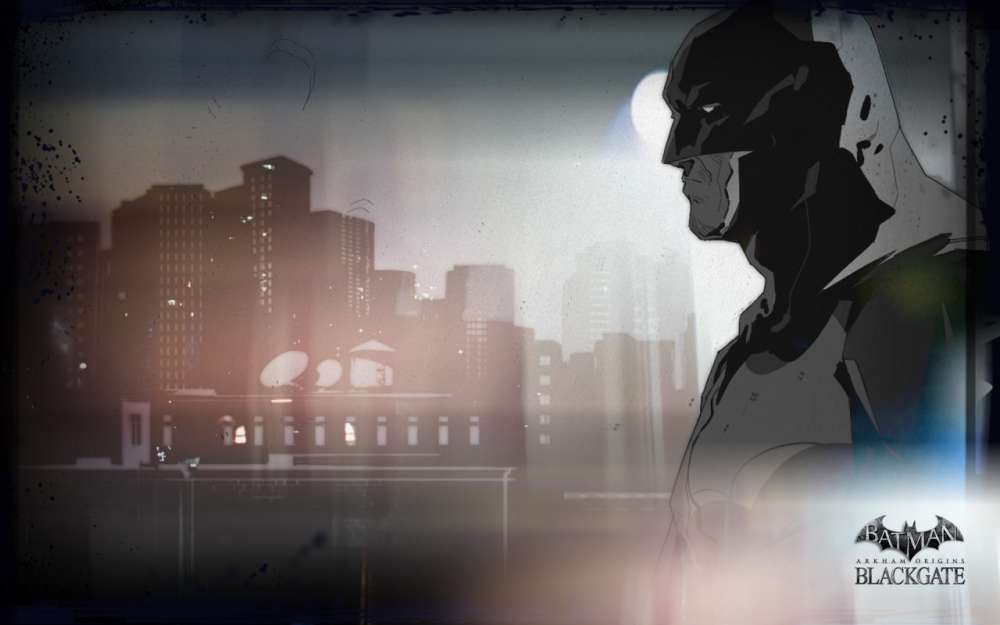 Warner Bros. Interactive Entertainment and DC Entertainment today announced Batman: Arkham Origins Blackgate – Deluxe Edition for the PlayStation 3 system, Xbox 360 games and entertainment system from Microsoft, Wii U system and PC. Developed by Armature Studio, the same team behind Batman: Arkham Origins Blackgate for handheld, the game delivers the same dynamic story and gameplay, now in high-definition. Fans will be able to purchase the game from 2nd April on the PlayStation Network, Xbox Live Marketplace, Nintendo eShop and Steam for £15.99.

After gang-fueled uprisings occur within the walls of Blackgate Prison, Batman is called in to restore order and put an end to the rebellion before the chaos implodes. As the story progresses, players will explore deep inside the bowels of this remote island penitentiary and discover what happened after the events of Batman: Arkham Origins and learn more details of the Dark Knight’s past.

Something extraordinary is coming from Sony...