13 hours ago 1 min read
By using our website, you agree to the use of our cookies.
Got it! 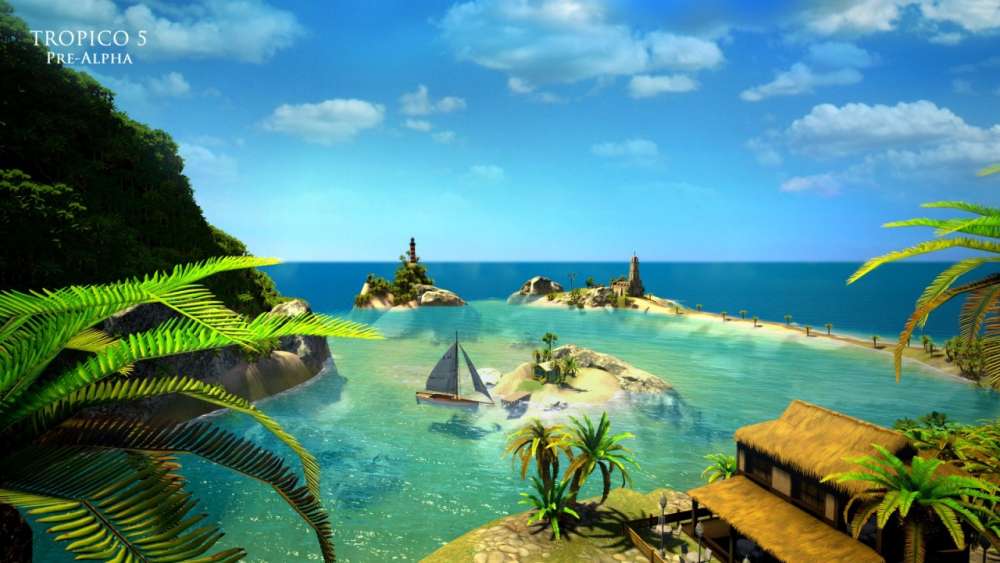 El Presidente invites you to take a historical tour around the beautiful island paradise of Tropico in the first gameplay trailer for Tropico 5. Bask in the Caribbean sun and watch Tropico develop through the ages from a small colonial state of the Crown to a sprawling metropolis of the future. See how small farming communities evolve into thriving industrial powerhouses under the glorious leadership of El Presidente and his new family dynasty. Tropico 5 will be available in early summer for Windows PC, Mac, Linux and Xbox 360 video game and entertainment system from Microsoft – followed by PlayStation 4 later this year.

Packed with a whole host of new gameplay features and all new artwork designed from scratch, Tropico 5 takes the series into a new and exciting direction – dynasties!

You, as El Presidente, will first take control of the infamous island of Tropico during early colonial times and then guide it through the centuries as the world changes and moves ever forward. You must tackle the changing needs of your people, as well as opposing governments and factions, and thus lay the foundations for your own dynasty. As you move through your years in office you can promote members of your extended family on the island to positions of power: such as ambassador, commanding general or even Supreme Ruler, to ensure your legacy thrives through the eras.

As well as a wealth of other new features, including advanced trading mechanics, technology, scientific research trees and island exploration, Tropico 5 will add cooperative and competitive multiplayer for up to four players for the first time in the series’ history! Viva El Presidente!