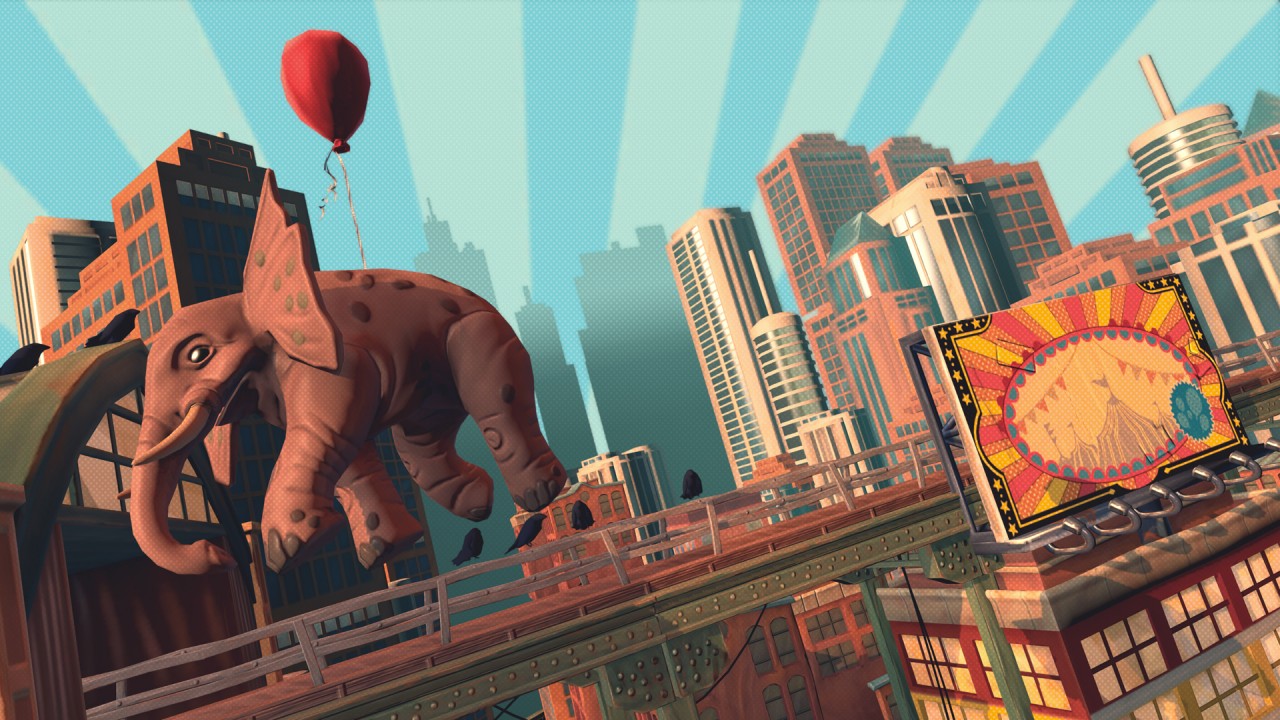 Disney Interactive and Harmonix today announce the official release date for the award-winning music and motion video game, “Disney Fantasia: Music Evolved,” along with new content to be revealed at this year’s E3. The breakthrough musical motion video game inspired by Disney’s classic animated film “Fantasia,” will be available worldwide for Xbox One, the all-in-one games and entertainment system from Microsoft and Kinect for Xbox 360 on October 21, 2014.

At E3, the team will follow last year’s standout performance where it received awards from Game Critics for ‘Best Social/Casual Game,’ GameSpot for ‘Best of E3,’ Polygon for ‘Editor’s Choice,’ and Game Informer for ‘Best Music/Rhythm Game.’ This year’s show will set the stage for new multiplayer gameplay and reveal the latest musical additions, along with a vibrant city realm, “The Neighborhood.”

In “The Neighborhood,” players will work their way through a restrained 2D urban cityscape, using music and magic to unleash a vibrant and magical 3D environment by interacting with billboards, rooftops, trains and other surprises hidden within the city landscape. Through this mind-bending experience, players will watch and listen as their movements create bold colors and whimsical music that make “The Neighborhood” a fantastical adventure.

Additionally, players will be introduced to Yen Sid’s previous apprentice, Scout, via the game’s narrative, who will guide the player as they perform, transform and create music to restore order to the world.