How to Use – Οδηγίες εύκολης χρήσης για το DJI OM5

12 hours ago 1 min read
By using our website, you agree to the use of our cookies.
Got it! 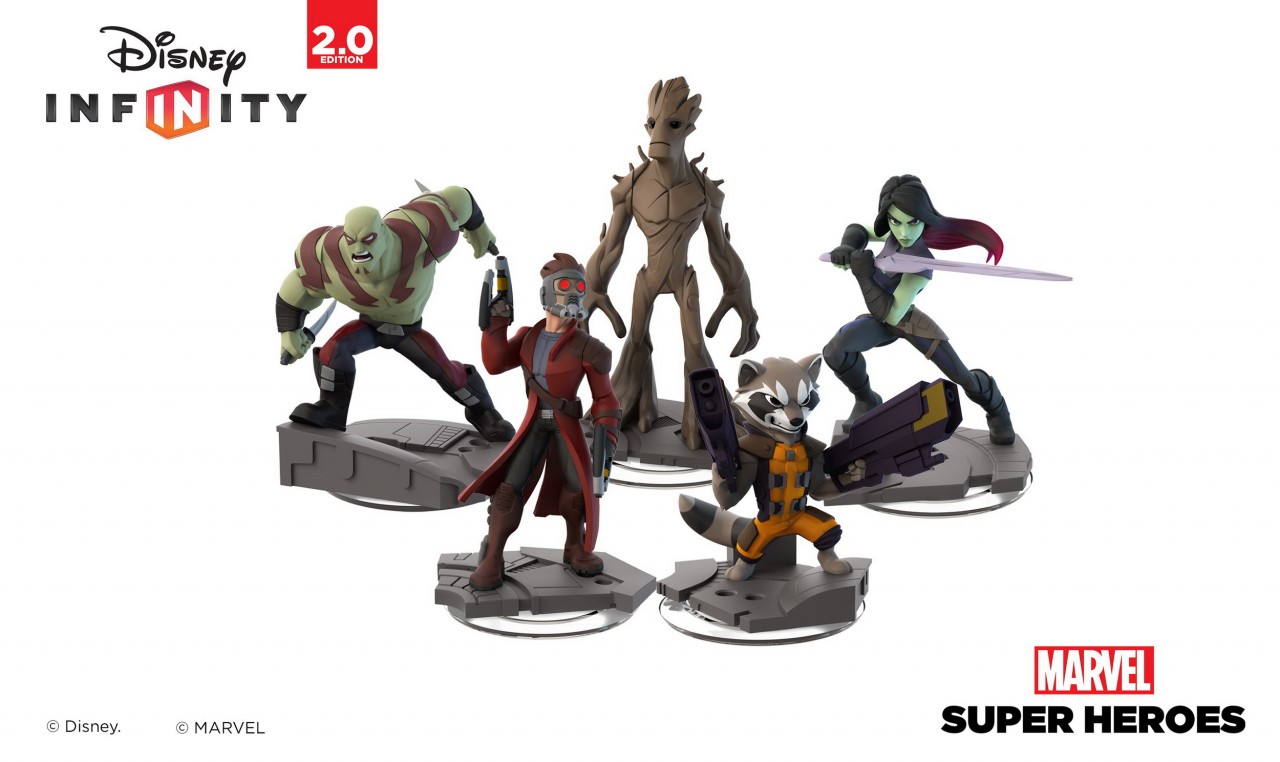 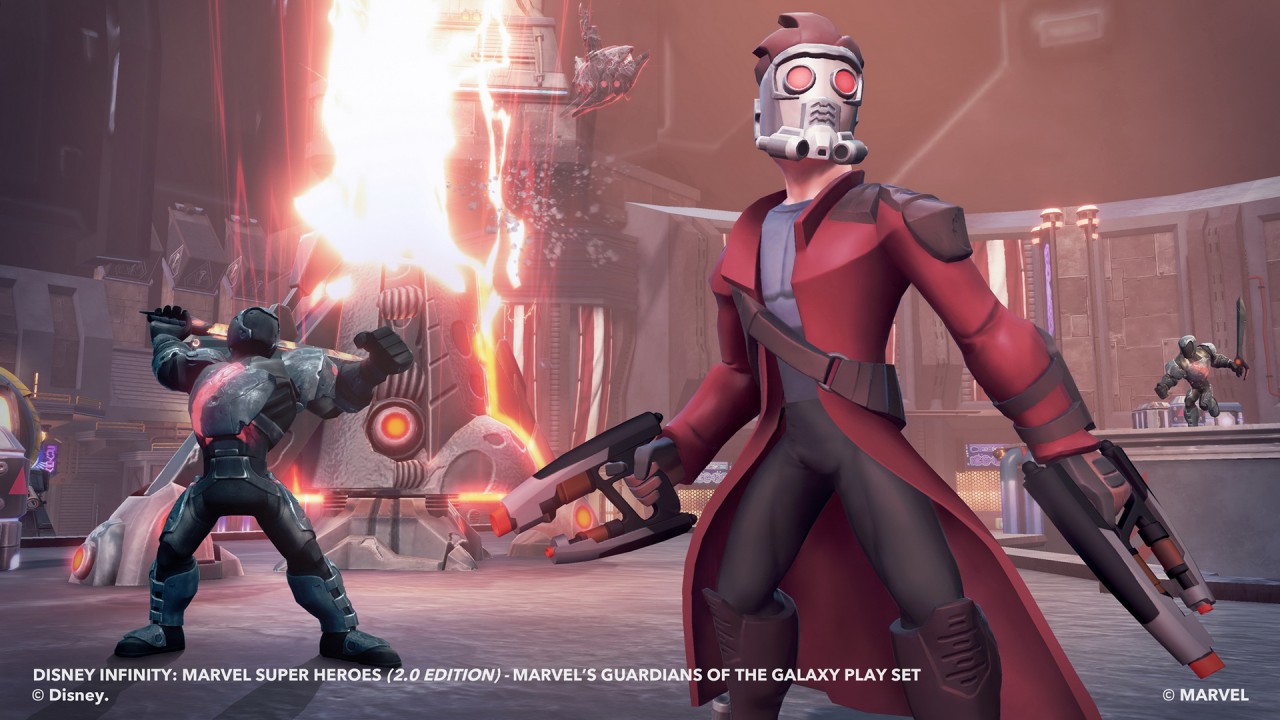 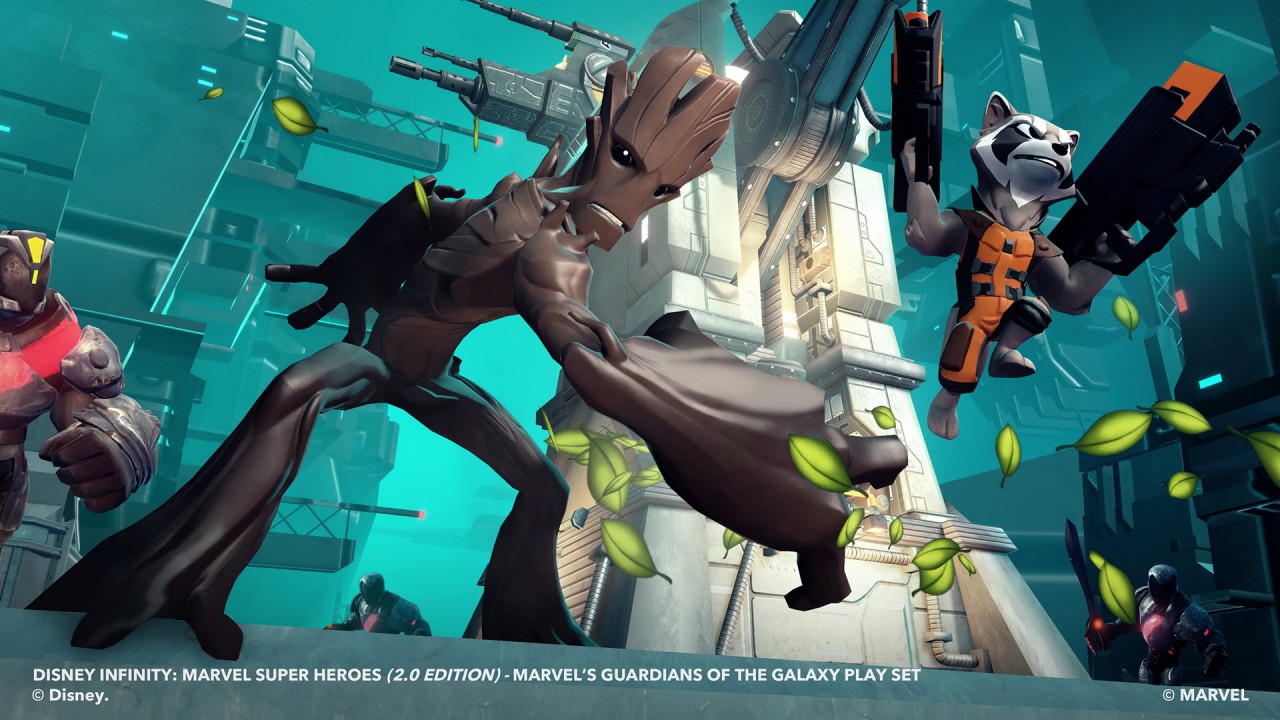 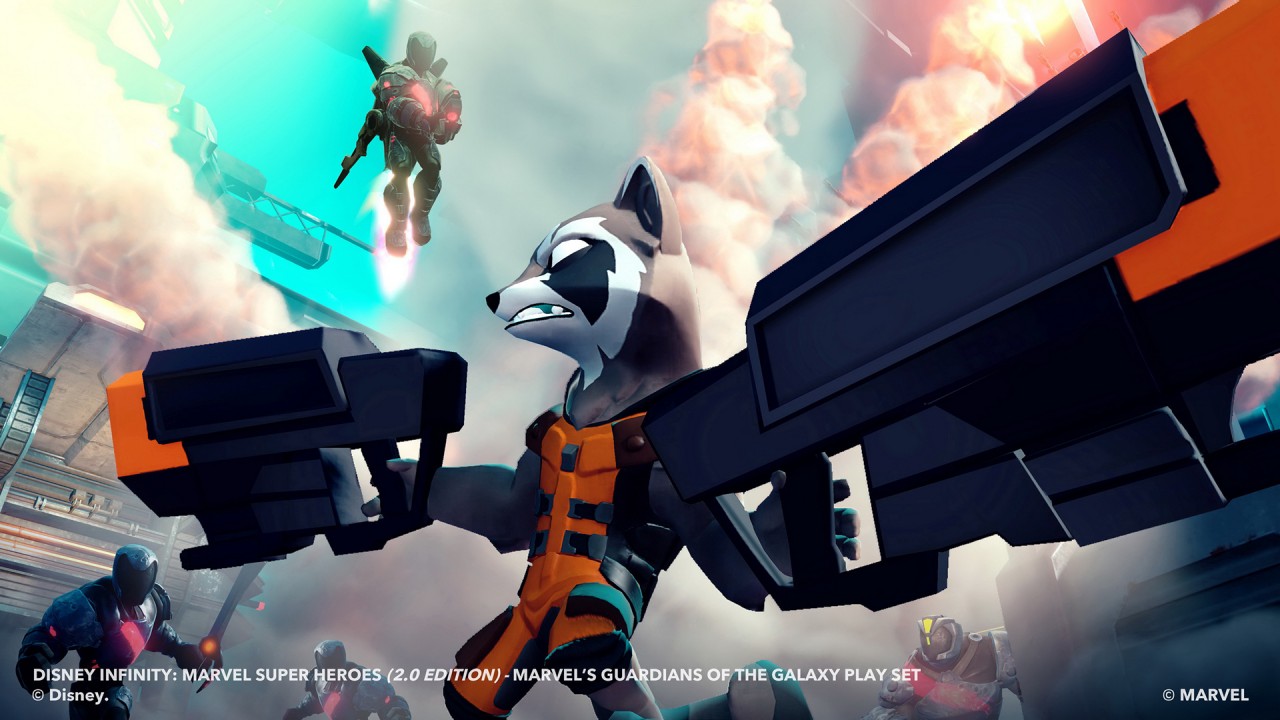 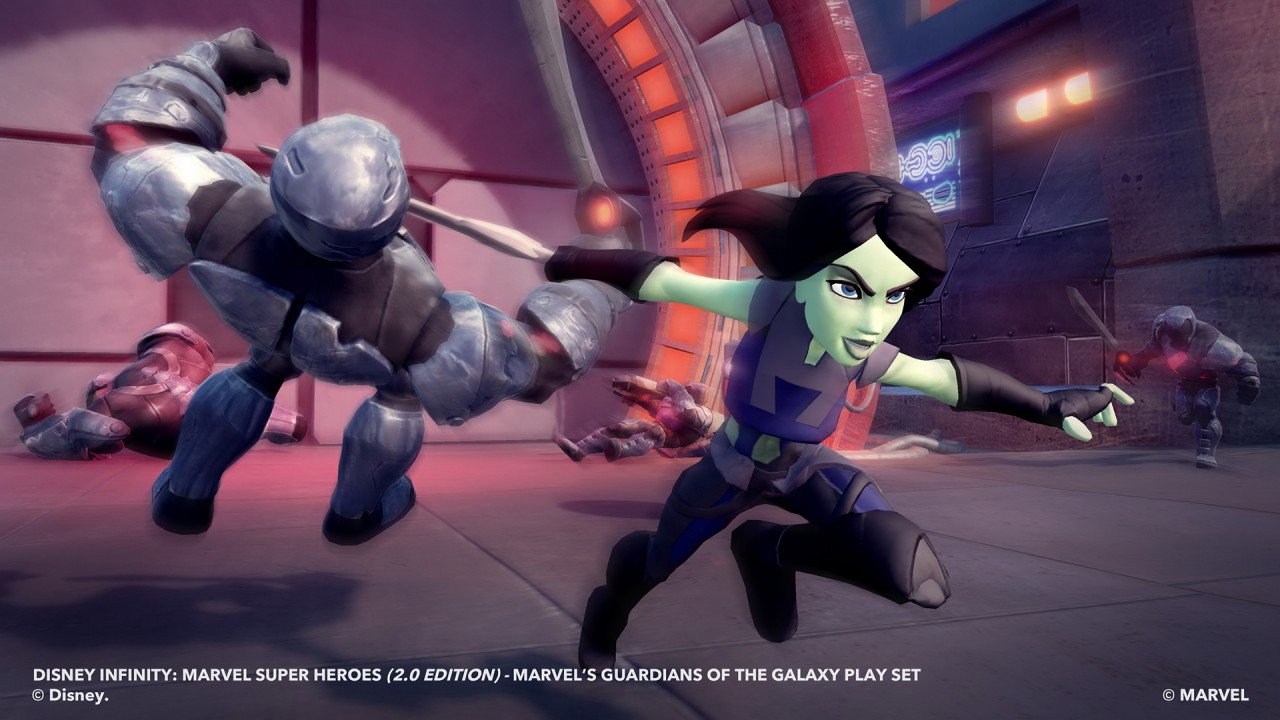 The Guardians of the Galaxy Play Set follows Star-Lord and his fellow Guardians as they arrive at Knowhere, having just stolen a powerful cosmic object from the villainous Ronan the Accuser. Players will guide the team as they race to protect Knowhere from Ronan and his attacking Sakaaran fleet while keeping their newly liberated item safe from the villain’s evil grasp.

In addition to the trailer, the new asset pack includes character images and action screenshots showing the characters in the Play Set and Toy Box 2.0.

Playable characters for the Play Set include Star-Lord, Rocket Raccoon, Drax, Gamora and Groot, as well as crossover characters Iron Man (from The Avengers Play Set) and Nova (from The Spider-Man Play Set). Mission givers will include Cosmo, The Collector and Yondu.

Star-Lord, Rocket Raccoon, Drax, Gamora and Groot will be also playable in the all-new Toy Box 2.0, along with all characters previously released for Disney Infinity. Players will be able to use these characters, plus hundreds of Marvel and Disney-themed items, locations, props and vehicles to create new adventures in customized worlds. Additionally, the Guardians of the Galaxy characters will partake in one of the new structured Toy Box Games now offered in Disney Infinity: Marvel Super Heroes. The Toy Box Game, called Attack on Asgard has Loki opening a series of portals that allow an army of Frost Giants to invade Odin’s Palace at Loki’s command. The Giants threaten to lay waste to Asgard, rob Odin’s Palace and ultimately grant control of the throne to Loki.

In addition, there will be Guardians of the Galaxy themed Power Discs that will enable players to customize their Play Set and Toy Box experiences. The Power Discs include:

The Guardians of the Galaxy Play Set will be available in retail stores this fall. Additional characters will be announced in the coming months