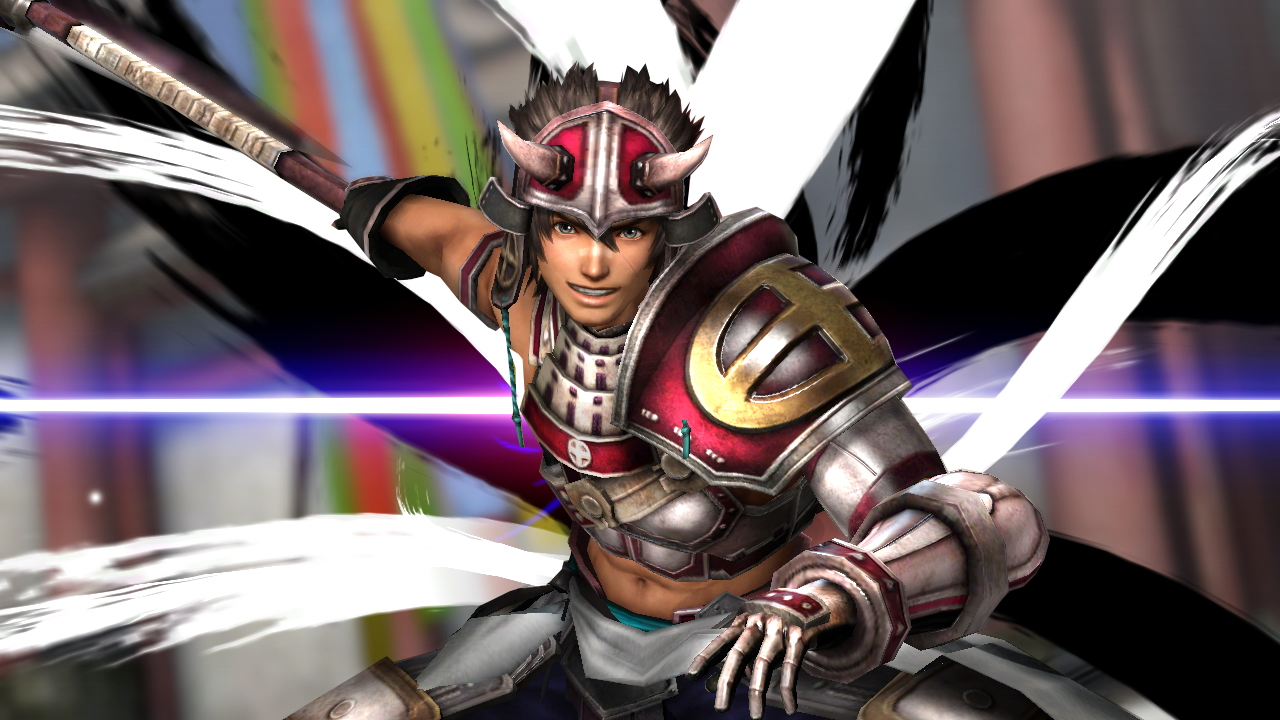 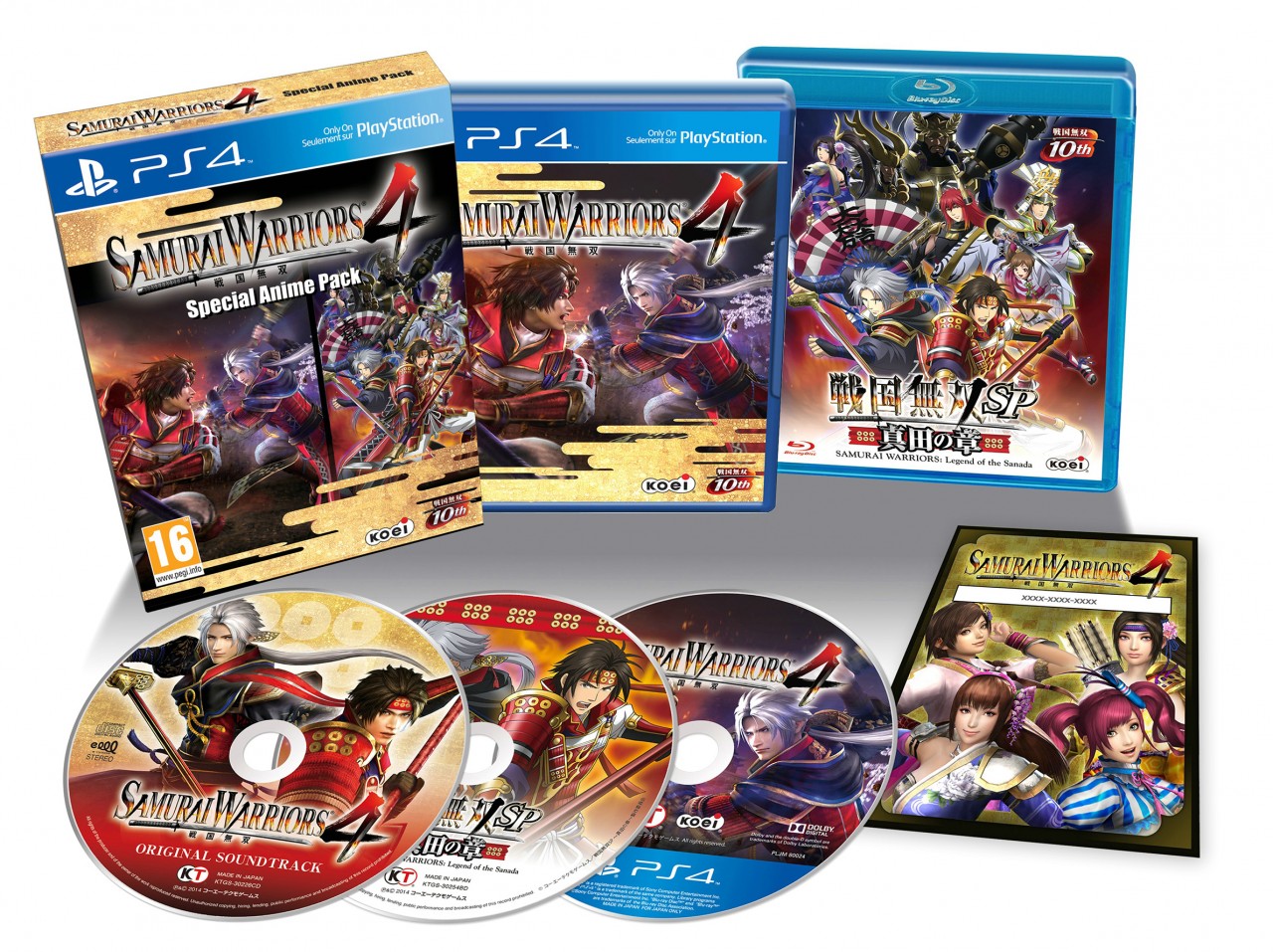 Greetings! Hisashi Koinuma here with the first of several Samurai Warriors 4 news posts for PlayStation.Blog. As for my role on the series, I am the producer for not just Samurai Warriors 4 but also the third release. Talking a further walk down memory lane, I joined the Samurai Warriors series as director for both SW1 and SW2, so I’ve been with the series since its inception.

For the first time in four years, the series will make its return with Samurai Warriors 4 on PS4, launching October 21 (October 24 in Europe).

To celebrate the 10th anniversary of Samurai Warriors, we are thrilled to announce the collector’s edition, “Samurai Warriors 4: Special Anime Pack”. It includes the anime “Samurai Warriors: Legend of the Sanada,” the official soundtrack for the game and lots of DLC content we hope you’ll enjoy!

If you’re not familiar with the Samurai Warriors universe, it is a strategy action game series with strong ties to a period known to have existed in Japan during the Warring States (Sengoku Jidai) era. Samurai Warriors 4 is set approximately during the 1600s, drawing players into these conflict-driven years and reliving the human strife experienced by all involved. Battles were waged within, as generals, officers and warriors fought to realize their ultimate vision of leading a unified country. This era was filled with betrayal, even between the most trusted alliances, with the outcome of powerful human emotions resulting in both beautiful and horrible consequences.

ere’s where you, the player, relive history by taking on the role of various warriors, eliminating all who stand in your way. Specialized attacks are key as you find yourself in the exhilarating one against a thousand action the Samurai Warriors franchise is known for.

Before signing off for the day, we wanted to send a huge THANK YOU to the loyal fans who made it possible to reach the series’ 10-year milestone. Stay tuned for more news on Samurai Warriors 4 leading up to its October 21st release date!