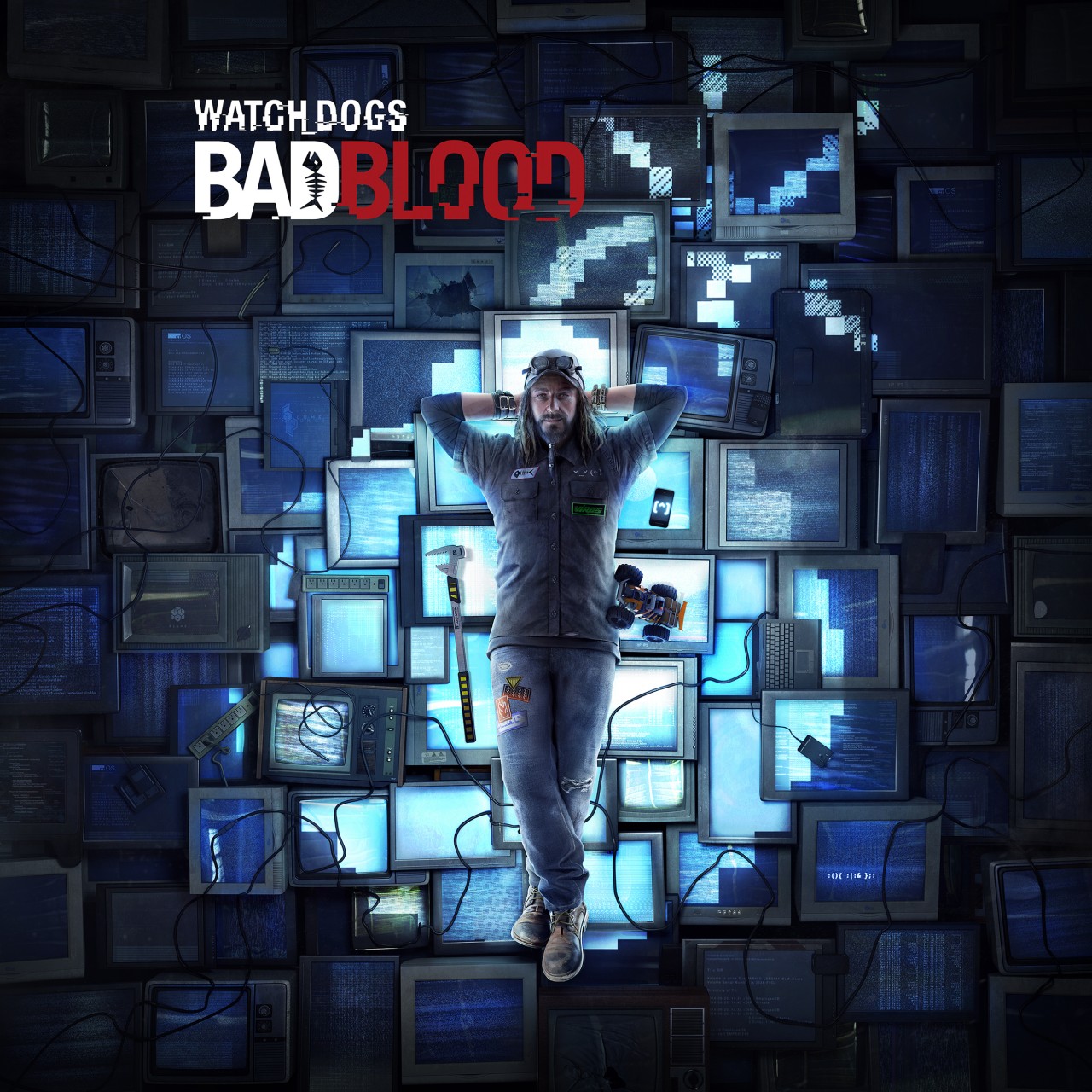 Today, Ubisoft announced that Watch_Dogs Bad Blood, a new downloadable piece of content for Watch_Dogs, the record-breaking open-world action game that has sold-in more than 8 million units, will release on September 23 for season pass holders and September 30 for all other players.

Watch_Dogs Bad Blood features an all new story campaign starring T-Bone, the brilliant and eccentric hacker players first met in Watch_Dogs, who is now playable for the first time. The campaign explores T-Bone’s story through 10 new missions set in new locations throughout Chicago. Shortly after the events of Watch_Dogs, Raymond “T-Bone” Kenney infiltrates Blume one last time to plant a false trail in their system. Before he can disappear from the grid, he receives a panicked phone call from Tobias Frewer, a former colleague from Blume’s ctOS prototype days, who’s in desperate need of help. Putting his own escape at risk, T-Bone decides to help, but quickly realises the details of his old friend’s story aren’t adding up.

In addition, Watch_Dogs Bad Blood features exclusive weapons, perks and outfits, including the remote-controlled car “Eugene,” T-Bone’s latest creation that can be upgraded with both offensive and defensive perks.

Players looking for early access to the upcoming Watch_Dogs Bad Blood DLC, as well as the “Access Granted Pack” and “Conspiracy!” Digital Trip can still purchase the Season Pass. For more information on the Watch_Dogs Season Pass, please visit: watchdogs.com/badblood

In Watch_Dogs you followed the story of Aiden Pearce, a brilliant hacker whose criminal past led to a violent family tragedy. His mission for vengeance was joined by fellow outsiders who live in the shadows and out of the sight of ctOS.

One of these outsiders was Raymond Kenney. Also known as ‘T-Bone Grady’, Kenney is a legendary hacker who built the early prototype of ctOS while still working for the Blume Corporation. After the events of Watch_Dogs, all he wants is to escape Blume for good.

• Play as T-Bone Grady – Play a new charismatic character, with a deep background, rooted in the Watch_Dogs story. T-Bone is a fan-favourite for his crazy style, his off-the-wall humor and his importance to Watch_Dogs’ plot. He comes with plenty of new unlockable outfits, weapons, perks and close-combat animations.

• A new Storyline in 10 Missions – We follow T-Bone in his final attempt to escape Blume’s radar for good. Discover 10 new campaign missions taking place in the Windy City following the events of Watch_Dogs. It’s a new thrilling plot and a chance to learn more about T-Bone’s haunted past.

• New and Dynamic System of Side Missions – Take part in the new “Street Sweep” contracts to unlock new perks, collect cash and increase your reputation in Chicago’s gang world. These exciting procedurally generated side missions offer infinite exciting challenges. The “Street Sweep” missions also integrate a social component: top the leaderboard by completing the Daily Contracts with the highest scores possible or take on this brand new challenge with another player.

• 2 Players Online Coop Mode – Enjoy “Street Sweep” side missions with friend or public matchmaking through online coop. All this side content is playable and the leaderboards also support this brand new mode for even more social challenges.