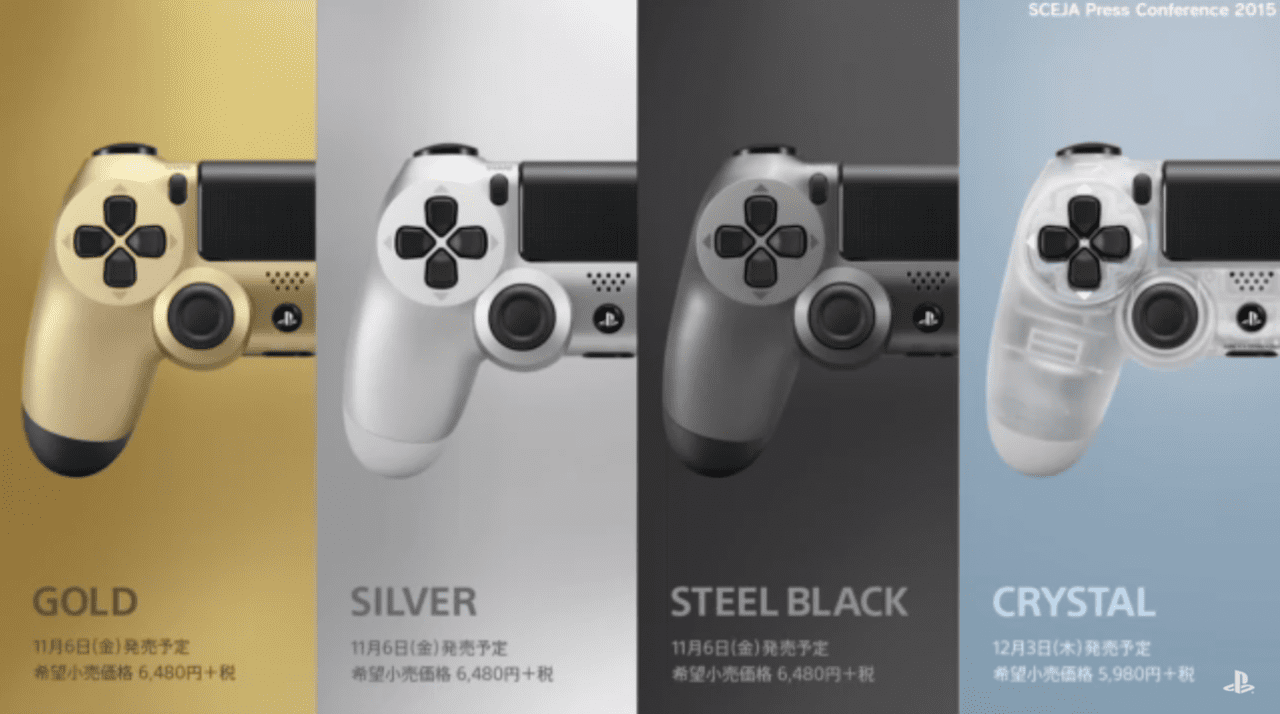 Since its release in November 2013, PS4 has been enormously well-received from users around the globe. The platform continues to demonstrate aggressive growth and positive momentum, reaching the worldwide cumulative sell through milestone of 20.2 million units in just 16 months*1. In addition to the new attractive price point, SCE will accelerate the expansion of the PS4 system to new audiences by further enhancing the PS4 ecosystem, which includes strengthening of the PS4 software line-up, bolstering the network services available on PlayStation Network and introducing PlayStation VR, the virtual reality system that expands the world of PS4.

SCE will continue to expand the world of PS4 through attractive software titles and network services and deliver entertainment experiences that are only possible on PlayStation.