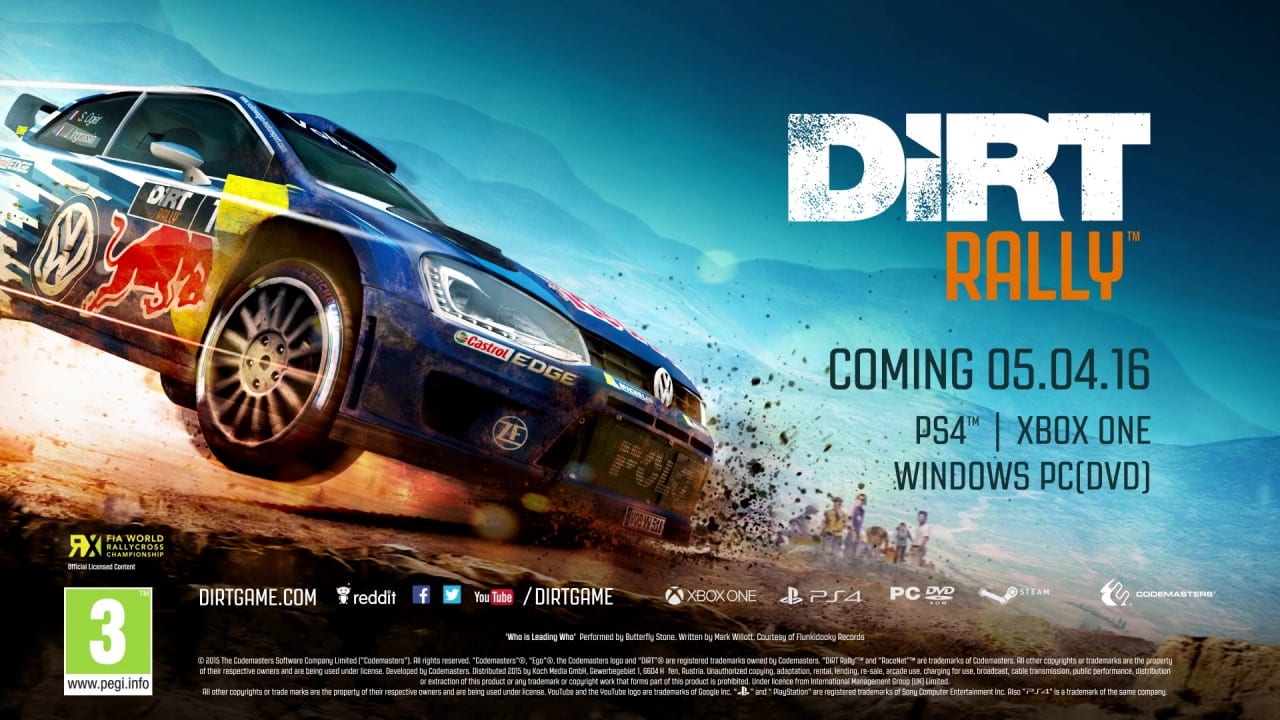 Codemasters & Koch Media today announced that the full version of the acclaimed DiRT Rally has launched on Steam and will be skidding onto PlayStation 4 computer entertainment system, Xbox One and Windows PC(DVD) on April 5th 2016.

“The launch on Steam early access has been a resounding success. We want to thank the community for their valuable feedback and support which has guided our development for the past eight months, resulting in a 92% positive user score. We are now ready to launch the final version of the game on PC.” said Frank Sagnier, CEO Codemasters “Following this success on PC and a vocal demand from consumers, we are delighted to announce that Dirt Rally will be available on consoles on April 5th 2016. ”

Today’s Steam launch brings with it the Winter Wonderland update, which delivers a new rally set in the snow and ice of the Varmland region of Sweden to the game. These snow-filled stages are known for their snow banks and Codemasters has pioneered new soft edge tech that simulates the density of snow. As a result, players can now lean on the snow banks when pushing for those stage records. The Winter Wonderland update is free to all DiRT Rally Early Access players.

The update also brings two new cars to the game, the Hyundai Rally and the Volkswagen Polo Rally. These cars are the most recent additions to the pinnacle of the sport and they are the perfect way to round off this Early Access programme.

To see these new cars in action and to get a look at the new Sweden content, head over to and watch the brand new gameplay trailer.

During its Steam Early Access programme, Dirt Rally’s dedicated players clocked up over 90 million kilometres, raced 3 million clean stages and performed nearly 2.4 million barrel rolls in their quest to join the world’s elite DiRT Rally players at the top of the leaderboards. 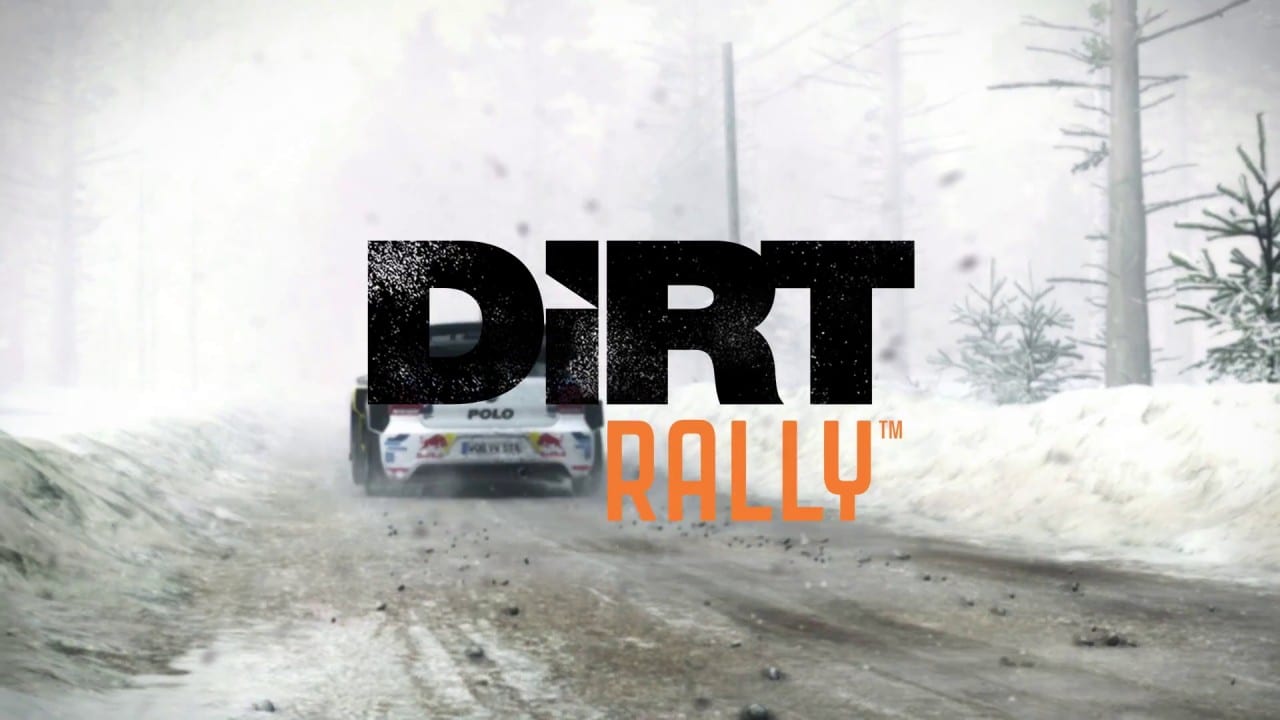