A Taste of Hunger – Official Trailer

21 hours ago 1 min read
By using our website, you agree to the use of our cookies.
Got it! 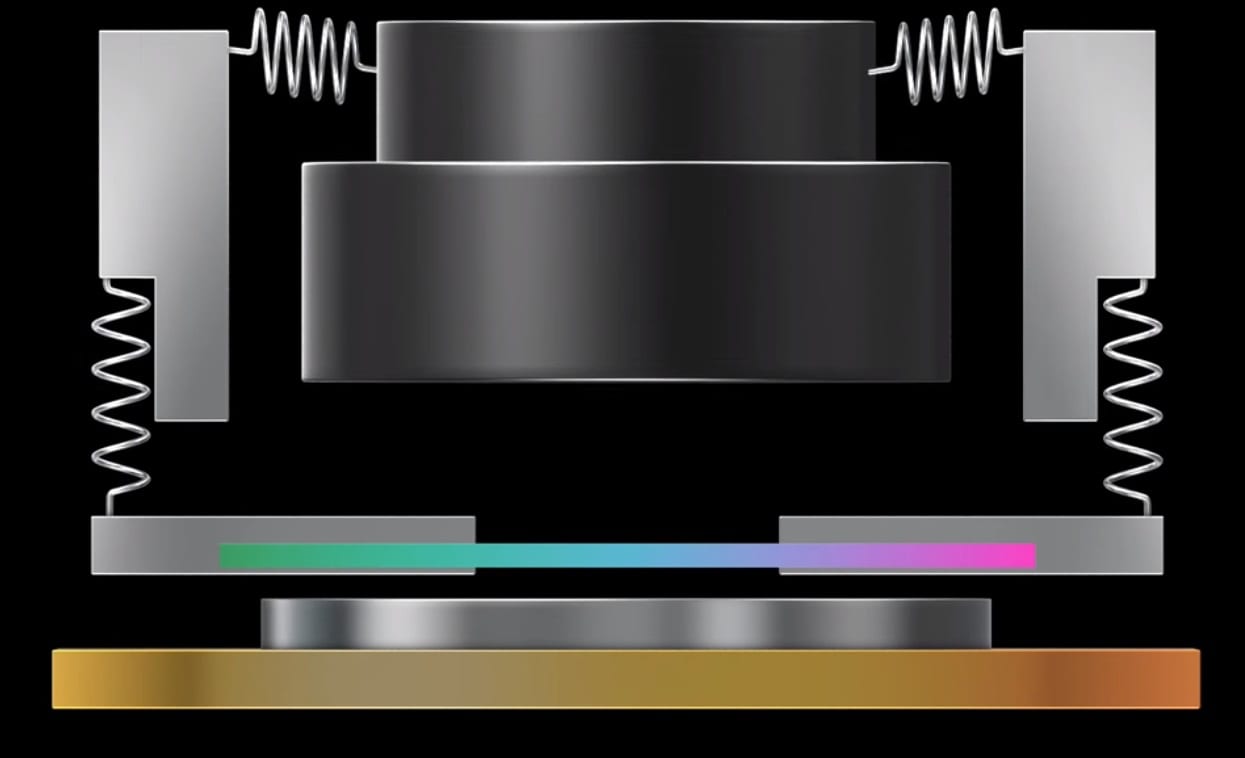 “So why is the SmartSensor just now arriving? Let’s have a look at just how difficult it was to bring about this technology.

To achieve three-axis sensor-based stabilization, the image sensor needs to be suspended in a very small space to allow for rotation around a central axis.

Another challenge brought by suspension is signal transmission. The SmartSensor presents the challenge of having to connect over 200 signal wires from the floating sensor to the main board.

This was the key puzzle that OPPO and MEMS Drive solved through years of research.” 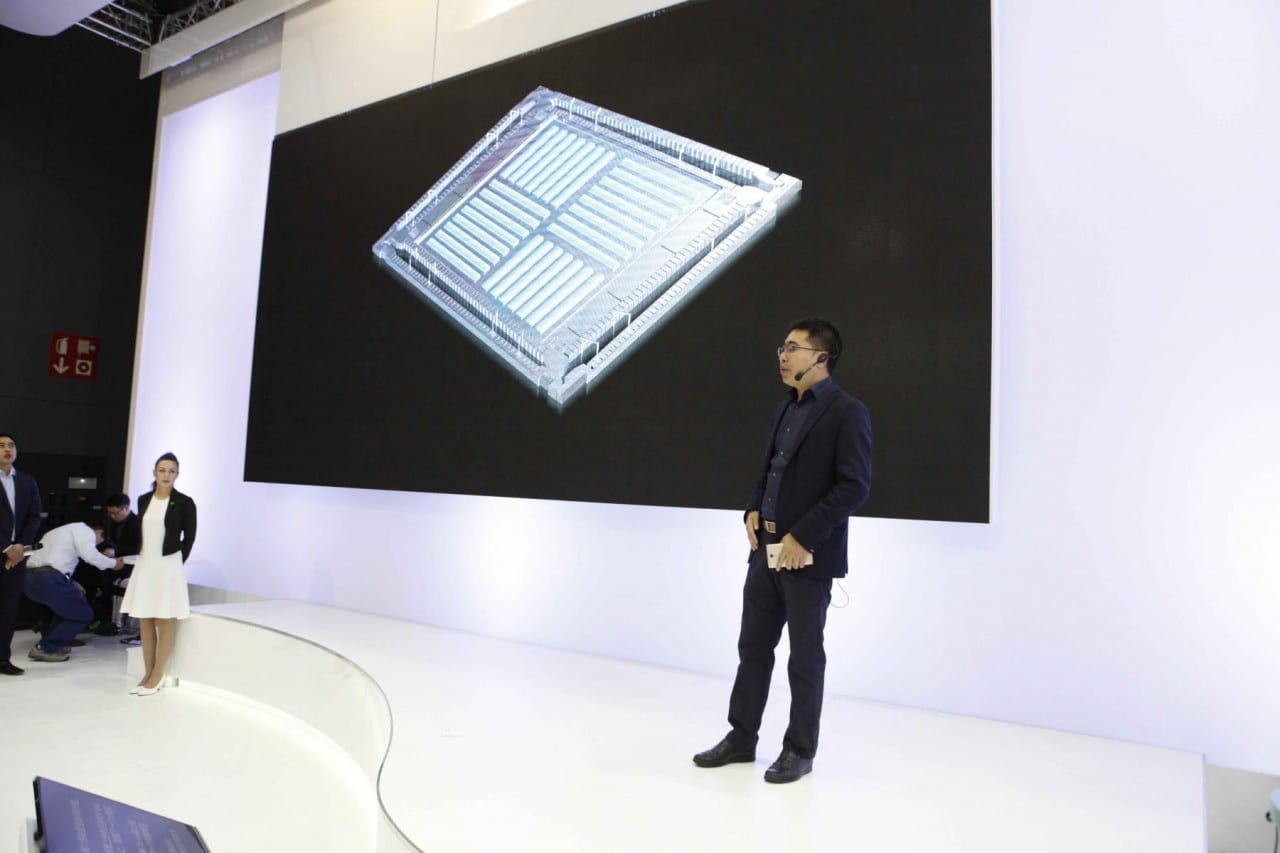