24 hours ago 1 min read
By using our website, you agree to the use of our cookies.
Got it! 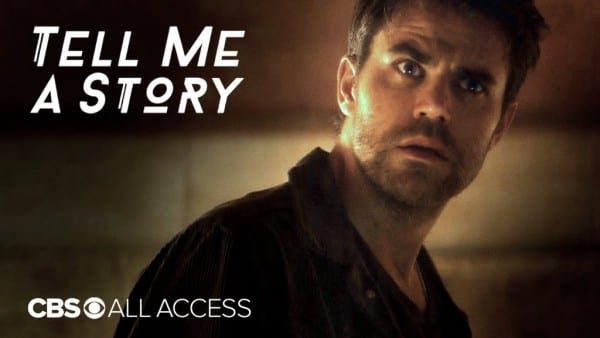 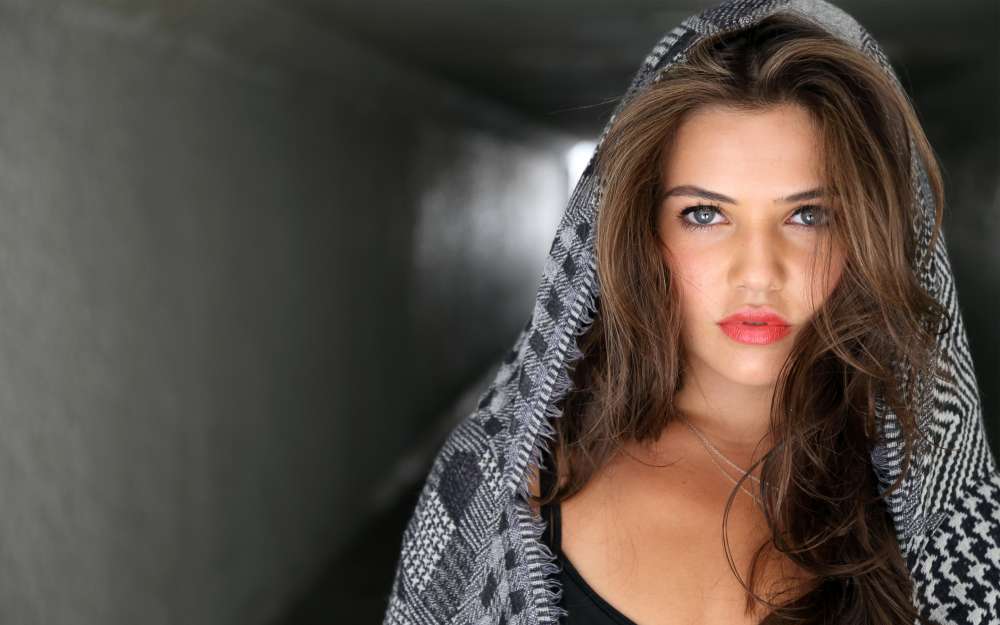 Get a sneak peek at the new CBS All Access Original Series, Tell Me A Story, which takes the world’s most beloved fairy tales and reimagines them as a dark and twisted psychological thriller. Set in modern-day New York City, the first season of this serialized drama interweaves “The Three Little Pigs,” “Little Red Riding Hood” and “Hansel and Gretel” into an epic and subversive tale of love, loss, greed, revenge and murder. The cast includes Billy Magnussen, Kim Cattrall, Danielle Campbell, Paul Wesley, James Wolk and Dania Ramirez. Tell Me A Story premieres October 31, exclusively on CBS All Access

– Billy Magnussen (Game Night, The Big Short) as Nick, a young high school teacher who is handsome, seductive, and quite possibly a wolf in sheep’s clothing

– Dania Ramirez (Devious Maids, Heroes), who will portray Hannah, a young Army vet who has returned from the war with scars both inside and out

– Danielle Campbell (The Originals), who plays Kayla, a beautiful (yet angry) teen who’s hanging with the wrong crowd, partying, and basically doing anything to distract from the pain and grief of her mother’s death

– Dorian Missick (Southland, Luke Cage), who plays Sam, the ringleader of a group of criminals who is steadfast in his unlawful ways

– Davi Santos (Law & Order: True Crime), who plays Gabe, A damaged and vulnerable young man, who finds himself lost in a lifestyle filled with sex and drugs in an attempt to shut out his reality

– Sam Jaeger (Parenthood, Law & Order: True Crime), who plays Tim, a recently widowed single father who is still reeling from the death of his wife

– Paul Wesley (The Vampire Diaries, Medal Of Honor) is set to play Eddie, a derelict and troubled individual whose petulance is fueled even more by his problems with drugs and alcohol

– Kim Cattrall (Sex and The City), who plays Colleen, an unlikely and very nontraditional grandmother

The Nutcracker and the Four Realms - Trailer #1