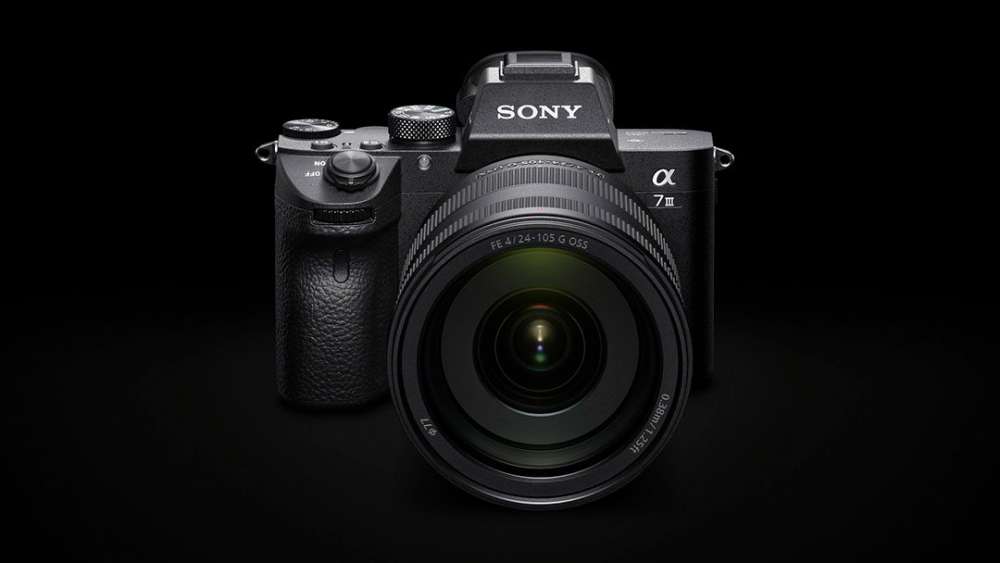 A Chinese manufacturer is planning to introduce an FE50mmF1.1 autofocus lens between April to June this year. The lens motor and electronic parts are designed by a team located in Dalian, China. The functionality is almost the same as an original Sony FE lens, except that there is no in-camera correction and the AF performance in video mode is not fully tested. They are still working on the in-camera correction and hopefully it can be updated via firmware later after the announcement. The lens looks liked an enlarged Fuji 56F1.2. It has both the aperture ring and the focus ring, and the aperture value can be correctly displayed on the camera. It also supports full-time overdrive focus. There is no AF/MF switcher but you can switch it in the camera’s menu.