9 hours ago 2 min read
By using our website, you agree to the use of our cookies.
Got it! 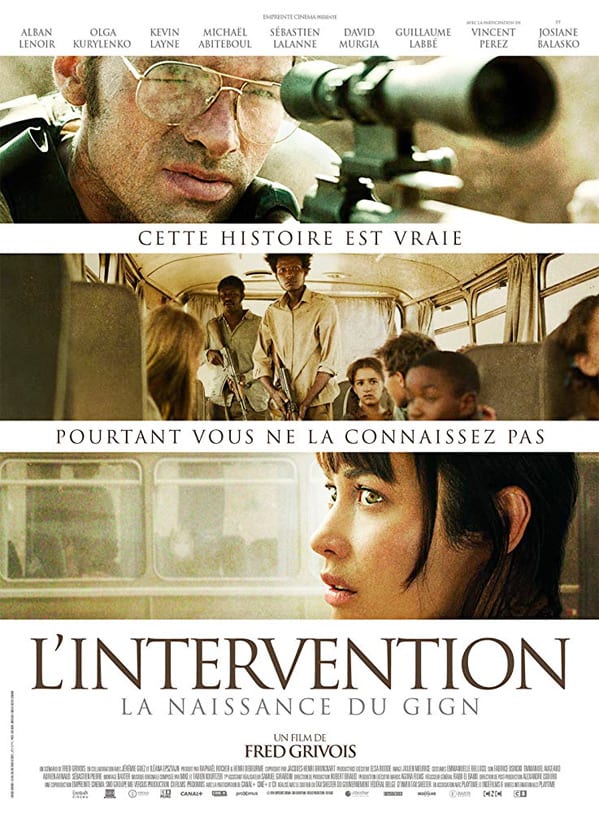 “Based on one of the most heroic missions ever told. A group of Somalian rebels hijack a school bus with twenty-one French children and an American teacher (Olga Kurylenko), and drive it to no-man’s-land, on the Somali border. French captain André Gerval is called to lead a team of elite snipers to secretly prepare an emergency rescue. With time running out, Gerval and his team take sole responsibility of carrying out a simultaneous five-men sniper attack to get the children and their teacher out safely. 15 Minutes of War, also titled L’intervention, is directed by Quebecois filmmaker Fred Grivois, formerly a title designer and director of the film Through the Air previously. The screenplay is also written by Grivois, in collaboration with Ileana Epsztajn and Jérémie Guez.”