8 hours ago 1 min read
By using our website, you agree to the use of our cookies.
Got it! 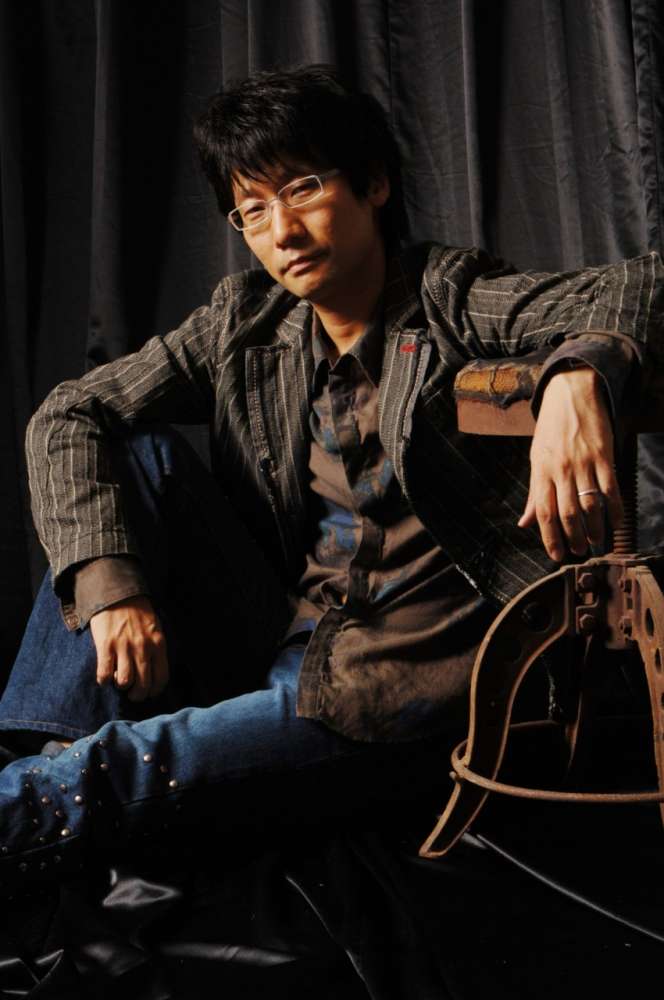 Well honestly, there are only 24 hours in a day. If I could, I would love to use all those 24 hours as creative time, creating a game. But I think in order to create something truly great, you have to create the environment that allows people to create freely. And in order to accomplish that, I decided that I had to become a producer, that becoming producer would allow me to create the teams that I wanted to create.

So I think there may be a lot of people here in the audience who maybe want to produce a creative type of occupation, whether it’s games or something else, and I think if you have a great supportive producer there, who can encourage you and bring that creativity out of you that’s great, but if there isn’t a person like that, then I think really it’s up to you to take the leadership and become a producer yourself.

But then of course to become a producer, and maintain your position as a producer, you have to know business. You have to look at the business aspects, keep multiple lines of things running at once, you have to be very organized, keep track of the budgets and whatnot, so I think it’s very important to have that skill. But what I want to emphasize, though, is that that role as a producer, that’s only to facilitate creativity. So creativity and creation is always priority number one, and I’ve become a producer to support that creative endeavor, and in order to support my role as producer I’ve studied the business. But priority is always on creation.

Of course I don’t know what the future holds, but I believe that interactive entertainment will not go away. I think that people will have that need for that type of entertainment. In addition to that, the evolutionary step of technology, I believe that will also become much wider in society and will impact a lot more areas of society, so useful in things like maybe medical science, or various other parts of our daily lives, I think. So games will become much more important not just in the community, but across a much wider audience.

So I guess you could say that games kind of serve as a testing ground for a lot of technologies that could later on become very useful in medical fields, medical science or education or critical social services. So I think in that respect, games are a very important part of our future, and I think the future’s very bright. As an example of that there’s the Kinect, which I think probably many of you have in your own homes, and it’s first introduced as a part of a game experience but I think maybe in five to ten years we’ll be using that type of interaction with a lot of other things besides games. So in a certain way, games are kind of at the cutting edge of technology, introducing people to these new technologies that will be part of our daily lives in the future.

When I was young, growing up, I was influenced by novels, movies, comic books, and I took all of those input, processed it within myself, and the result was a game, which I output. But to hear now that the games that I’ve created are influencing other creators in other fields I think is very exciting, and it’s an honor. In a way I think it’s come full circle, and I feel to a certain extent it’s kind of like… I don’t want to say “destiny,” it’s a little bit too much, but it feels like something very special to me. 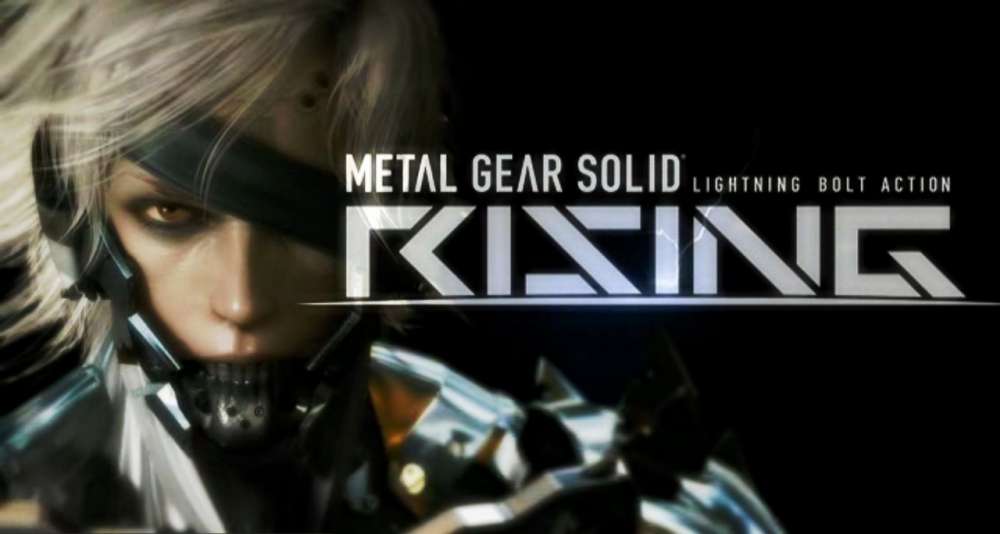 The sounds of 40 years in Formula 1