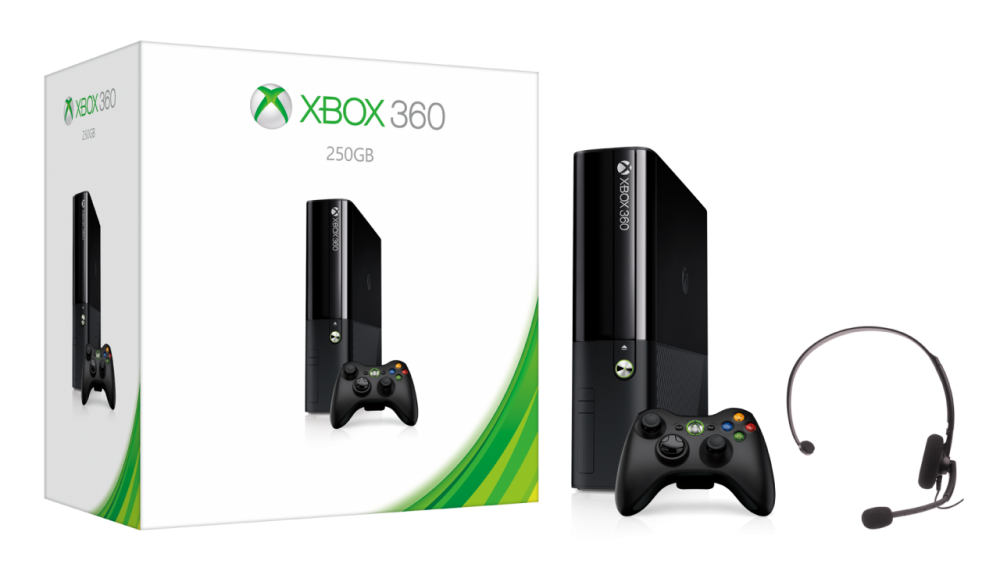 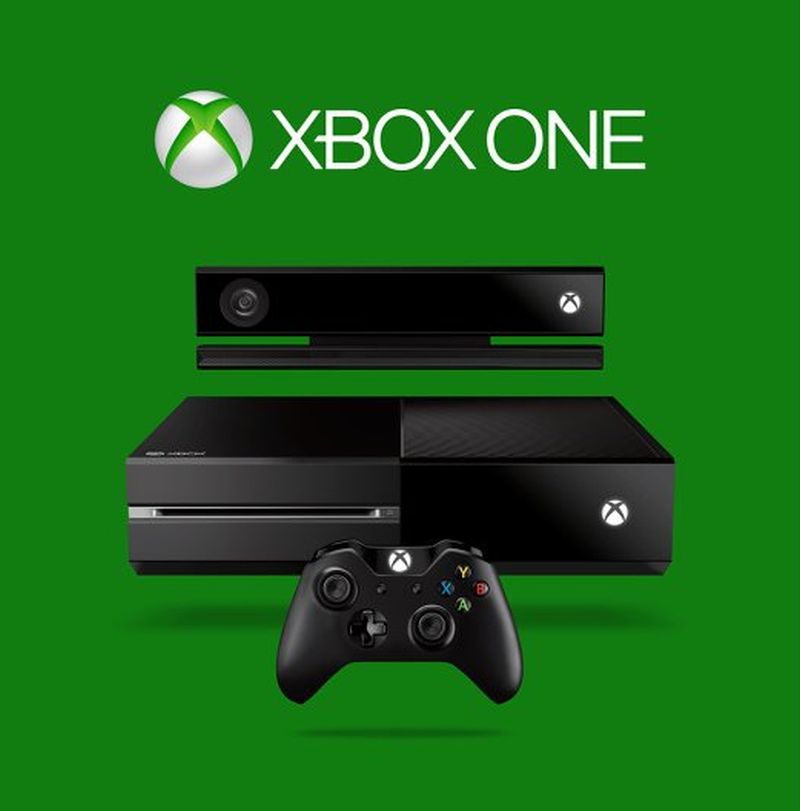 Fueling the excitement from the Xbox One reveal on May 21, Microsoft today announced launch details for the highly anticipated next Xbox gaming and entertainment system. Launching in 21 markets around the world in November 2013, Xbox One is the ultimate all-in-one entertainment system built for the 21st century living room — introducing a new world of games, music, live TV, movies, sports, apps and Skype, all personalized to your interests and accessible with the sound of your voice.

Every Xbox One system sold will include the new Xbox One console — which features a 500GB hard drive,1 Blu-ray player and built-in Wi-Fi — the new Kinect, one Xbox One Wireless Controller and a free 14-day trial of Xbox Live Gold for new members. The Xbox One launch bundle will be available for $499.99 in the U.S., £429 in the U.K. and €499 in European markets.

In addition, as a message of thanks to the millions of Xbox fans around the world for their passion and loyalty, Microsoft announced that every qualifying Xbox Live Gold member — new or existing — will receive two free Xbox 360 game downloads per month starting July 1 until Dec. 31, 2013, including popular titles such as “Halo 3” and “Assassin’s Creed II.” And to celebrate E3 in the month of June, Xbox Live Gold members will receive a free download of “Fable III.”3 For a limited time gamers can also get a Day One 12-month Xbox Live Gold membership and play “Killer Instinct: Round One,” with the exclusive Shadow Jago character, on Xbox One. Players will also receive a commemorative Day One membership card.

All-new accessories to fuel the new generation of gaming

Launching alongside Xbox One this November, a new lineup of best-in-class accessories will make your new-generation gaming experiences more immersive, precise and accessible

• Xbox One Wireless Controller – The Xbox controller is refreshed with more than 40 technical and design innovations. Updated directional pad, thumb sticks and contours deliver greater precision and control, while new vibrating impulse triggers offer precise fingertip feedback, bringing an unprecedented level of gameplay immersion.4 The Xbox One Wireless Controller is designed to work in concert with the new Kinect, allowing the two to be paired automatically to create seamless player syncing.

• Xbox One Chat Headset – A must-have for fans of online gaming, the new Xbox One Chat Headset, wired to the controller, is designed for long gaming sessions and clear voice chat. With a lightweight and comfortable new design, the mono chat headset features wideband digital audio and a unidirectional microphone. Gamers will love not having to take their hands off the controller to access the microphone mute and volume controls.