20 hours ago 7 min read
By using our website, you agree to the use of our cookies.
Got it! 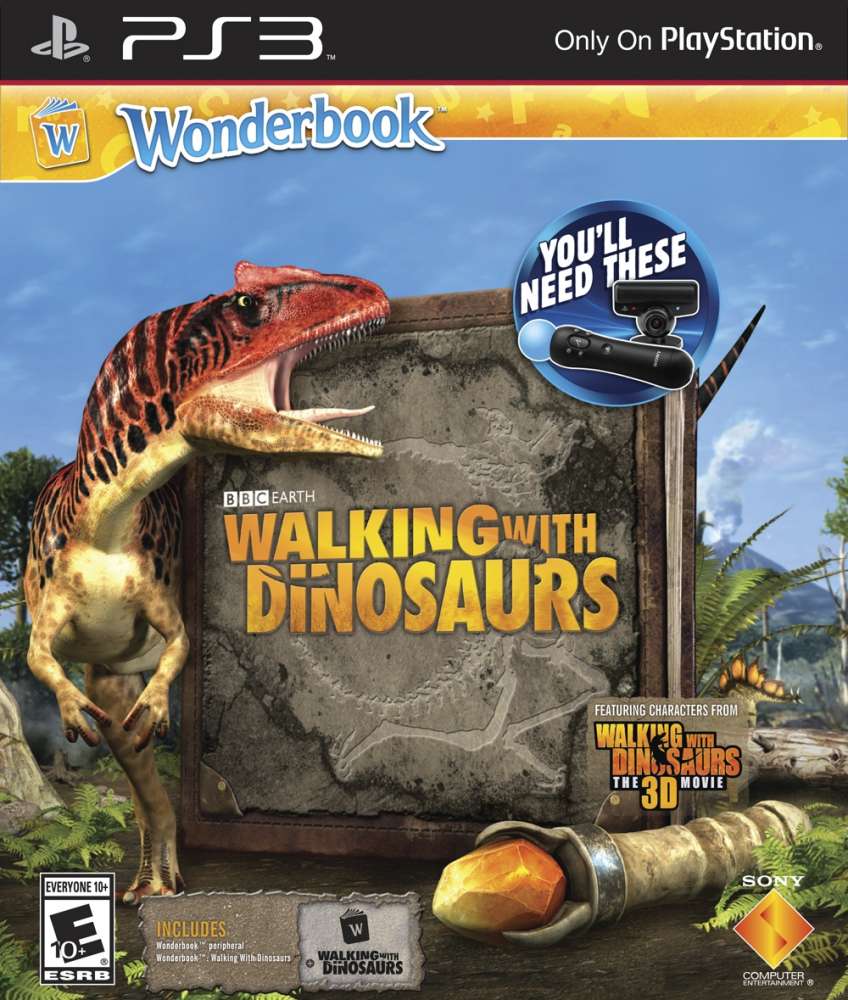 This holiday, a brand new line up of titles will come to the augmented reality experience, Wonderbook. With its unique and immersive features, Wonderbook lets you live in the stories you love.

You’ll also get the chance to meet and learn about some of the new characters featured in the upcoming feature length film, Walking with Dinosaurs: The 3D Movie, in theaters December 20.

The action-packed detective story Diggs Nightcrawler, follows the journey of a loveable bookworm super-sleuth in his crime-busting quest to restore harmony to the film noir inspired world of Library City. Help Diggs in his pursuit for justice, and find out who really bumped Humpty from his wall in this intriguing tale. Diggs Nightcrawler will be available as a download exclusively from PlayStation Store for $14.99.

Wonderbook’s launch title, Book of Spells, brought wizardry to life in your living room, allowing you to cast spells just like a student at Hogwarts. Now you can also try your hand at potion-making with Book of Potions, the second Wonderbook title to result from Sony’s partnership with Pottermore from J.K. Rowling. You’ll brew magical potions from the Harry Potter stories, compete to win the elusive Golden Cauldron, and find out whether you really have what it takes to become a potions champion.

There will even be a new character, created by J.K. Rowling herself, especially for Book of Potions. In the story, you’ll meet Zygmunt Budge, one of the most accomplished Potioneers ever known – an eccentric, unstable, and vengeful wizard who left Hogwarts at the age of 14 as an act of protest. We had lots of fun bringing his character to life through a number of J.K. Rowling’s delightful stories, and hope you’ll have as much fun meeting him.

Book of Potions will be available as a bundle with the Wonderbook peripheral for $29.99.

All Wonderbook titles will be available November 12th, and if you’re new to Wonderbook, Book of Spells is on sale now. 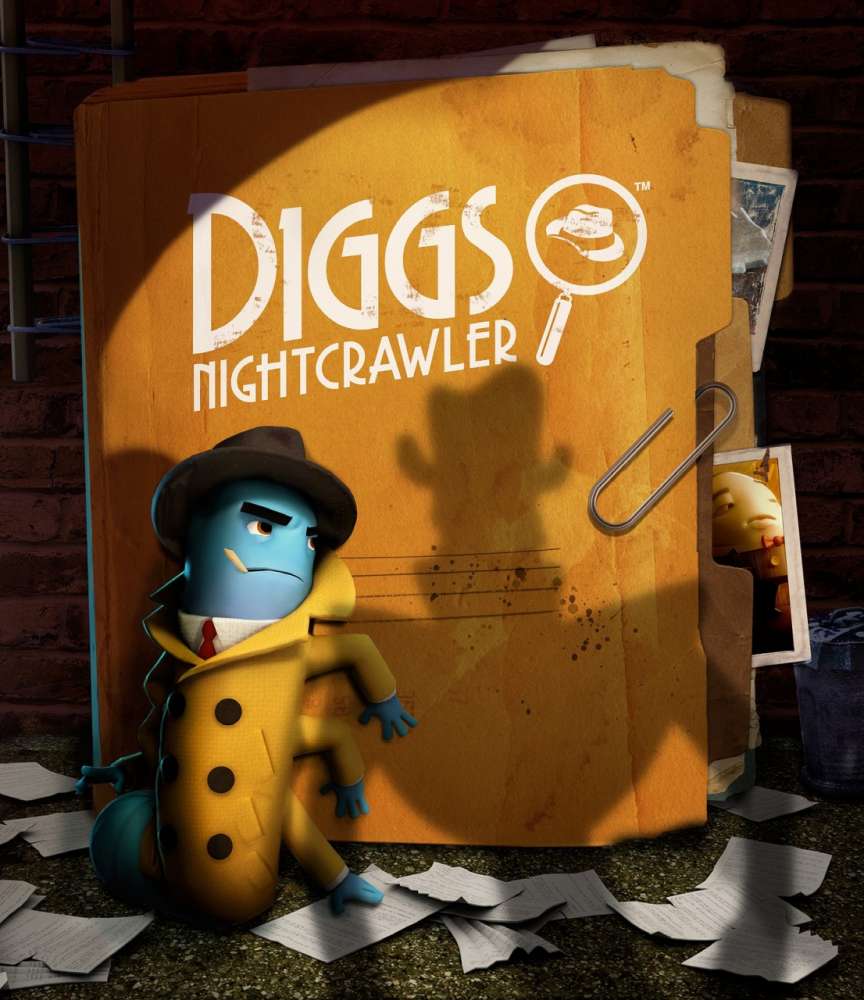 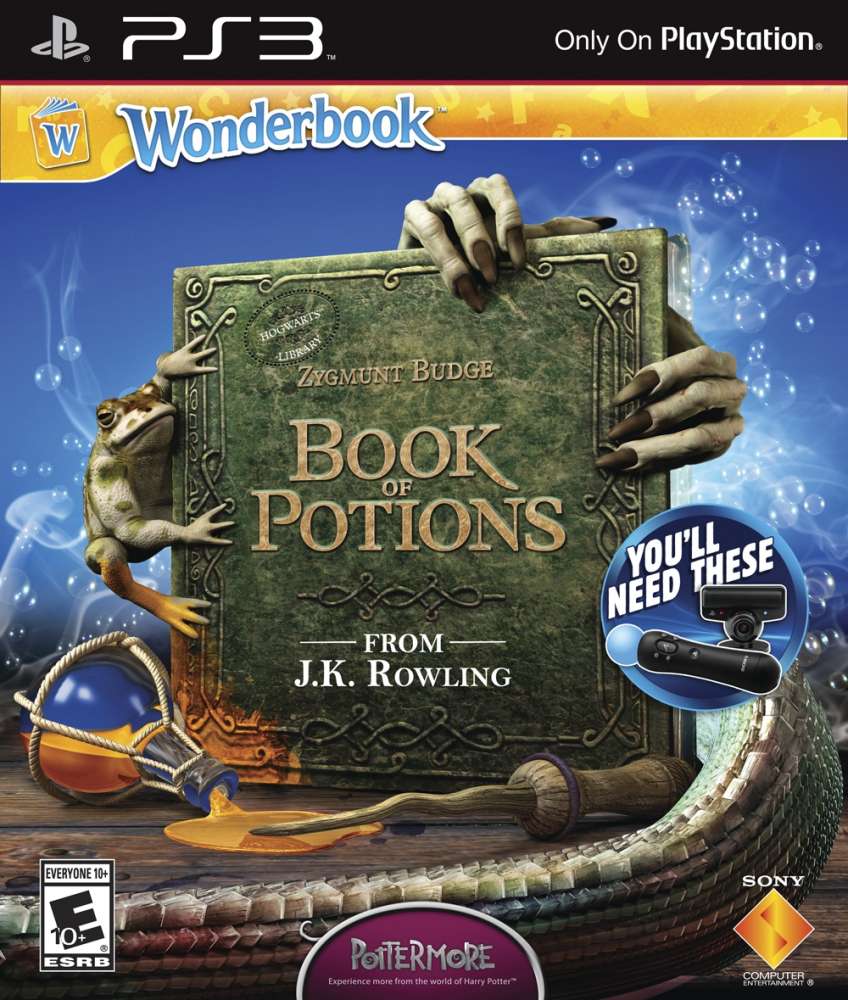