21 hours ago 2 min read
By using our website, you agree to the use of our cookies.
Got it! 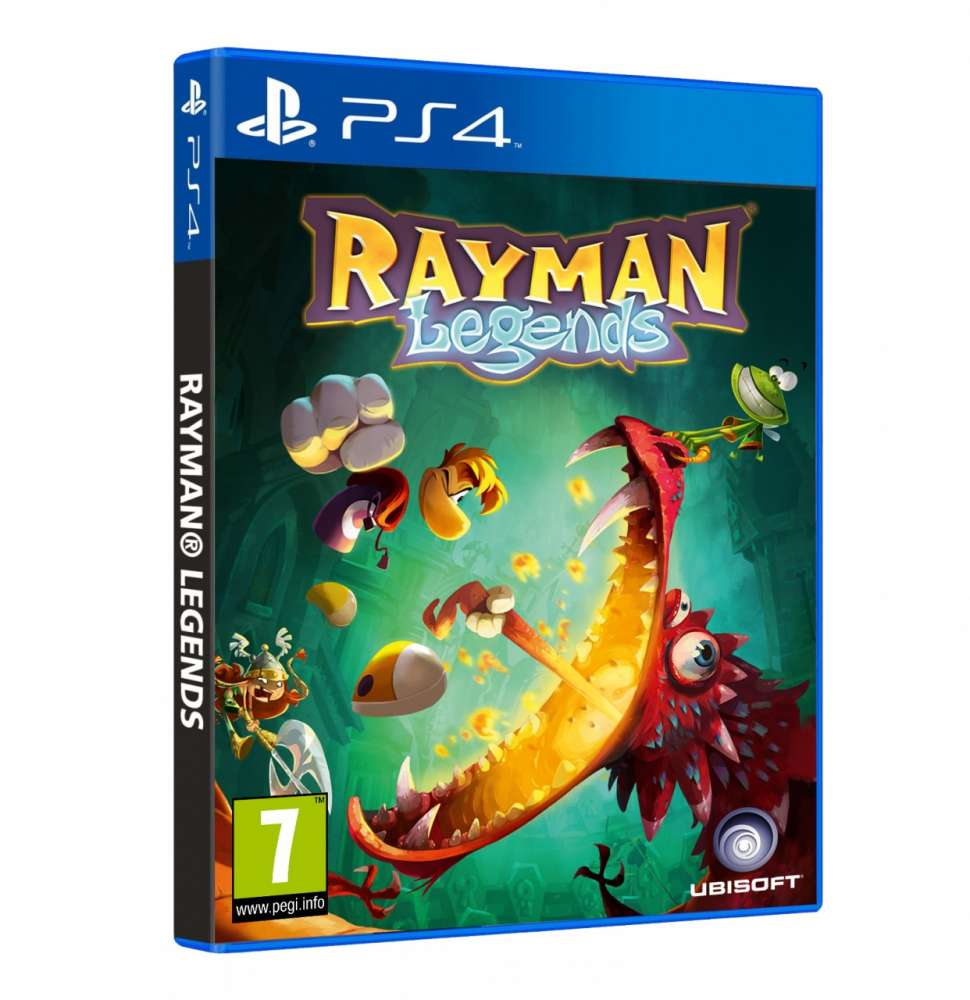 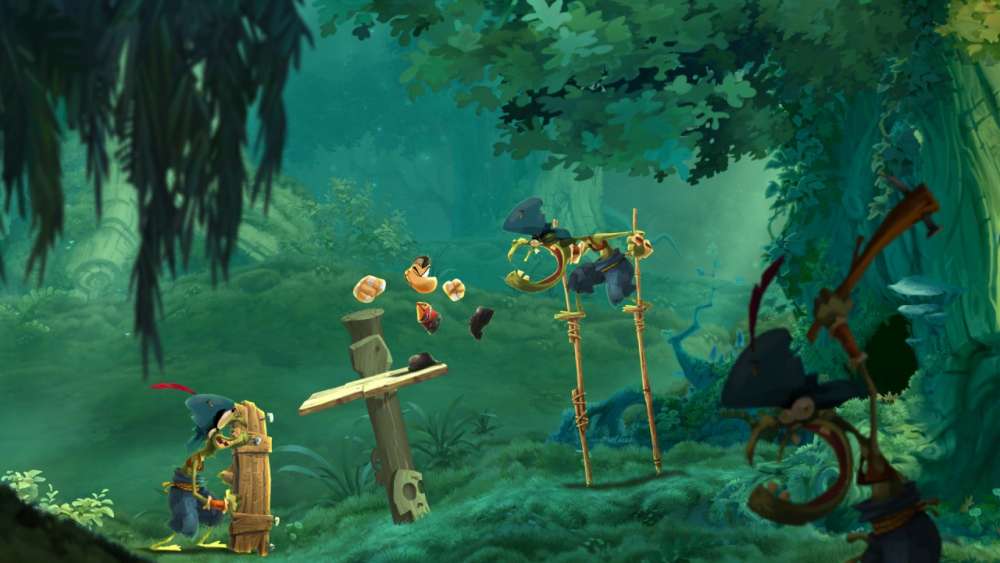 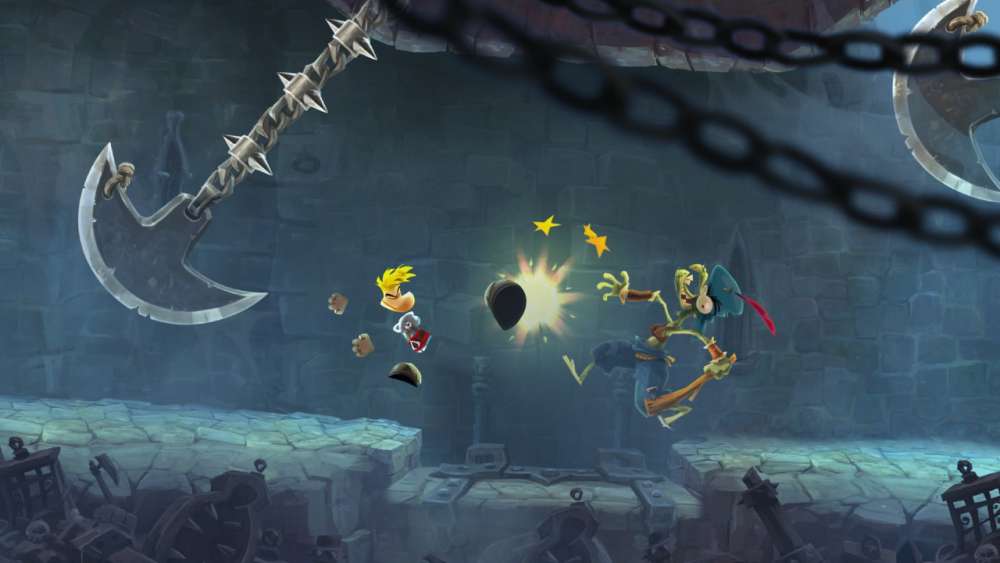 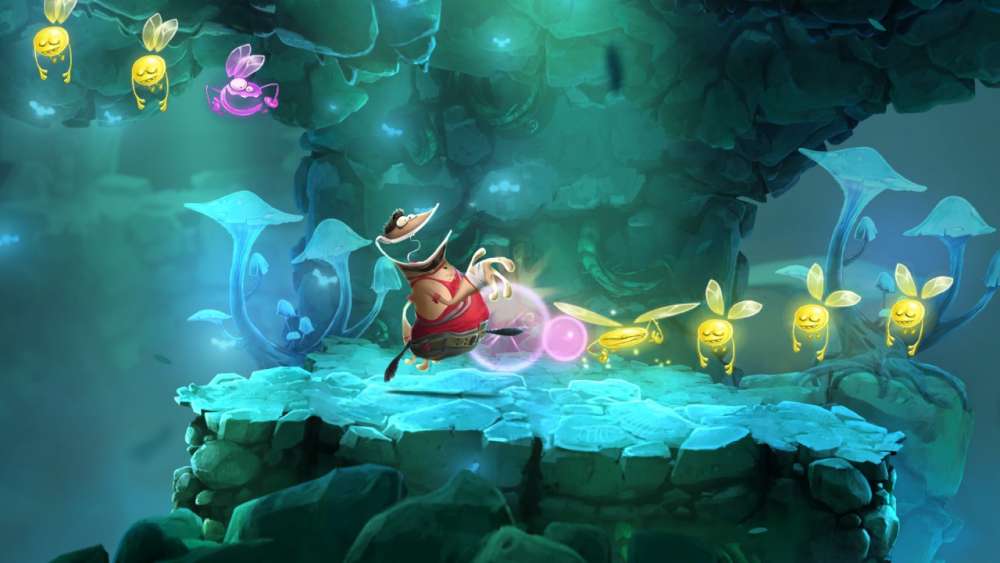 Today, Ubisoft announced that Rayman Legends, the critically acclaimed platformer developed by Ubisoft Montpellier, will enter the next generation of gaming on PlayStation 4 and Xbox One across North America on February 25 and in Europe on February 28 2014.

Thanks to the enhanced capabilities of these next-gen consoles, the award-winning graphics of Rayman Legends have been upgraded and the loading time between maps suppressed. Players on both platforms will also get exclusive costumes for Rayman and Globox: Splinter Ray, Ray Vaas and Globox Vaas on Xbox One; and Assassin Ray on PlayStation 4. They will also be able to buy the Funky Ray costume with Uplay points.

Players will also be able to take advantage of exclusive features on each console. The Xbox One version will include 10 exclusive challenges to unlock new time-limited Achievements; while the PlayStation 4 will allow use of the PlayStation 4 controller’s touchpad for actions such as scratching Lucky Tickets, as well as making and sharing screenshots and videos with the community, and using the PlayStation Vita to continue playing the game even with the TV turned off!

In preparation for the launch on next-gen, a browser-based PC demo of Rayman Legends is now available to play online. The demo will feature three different levels from the Rayman universe. Playable maps include Teensies in Trouble, Toad Story and the fan-favorite musical map “Castle Rock.” Play the demo using your Xbox 360 controller or with a mouse and keyboard. To access the demo, please visit: raymangame.com/demo

Rayman Legends is the sequel to the already acclaimed platformer Rayman Origins. In this opus, Rayman and Globox awaken after a 100-year nap that allowed nightmares to infest the Glade of Dreams. The Supreme Being Bubble Dreamer sends them once again on an adventure to fight the evil creatures and restore order in the universe. Rayman Legends features a wide range of gameplay, including traditional Rayman platforming action and new musical, rhythm-based stages. The award-winning team of artists, designers and composers has also returned with an advanced UbiArt engine to include multi-dimension gameplay elements, an improved lighting system and updated game rendering that elevate Rayman’s previous graphics to the next level.