21 hours ago 4 min read
By using our website, you agree to the use of our cookies.
Got it! 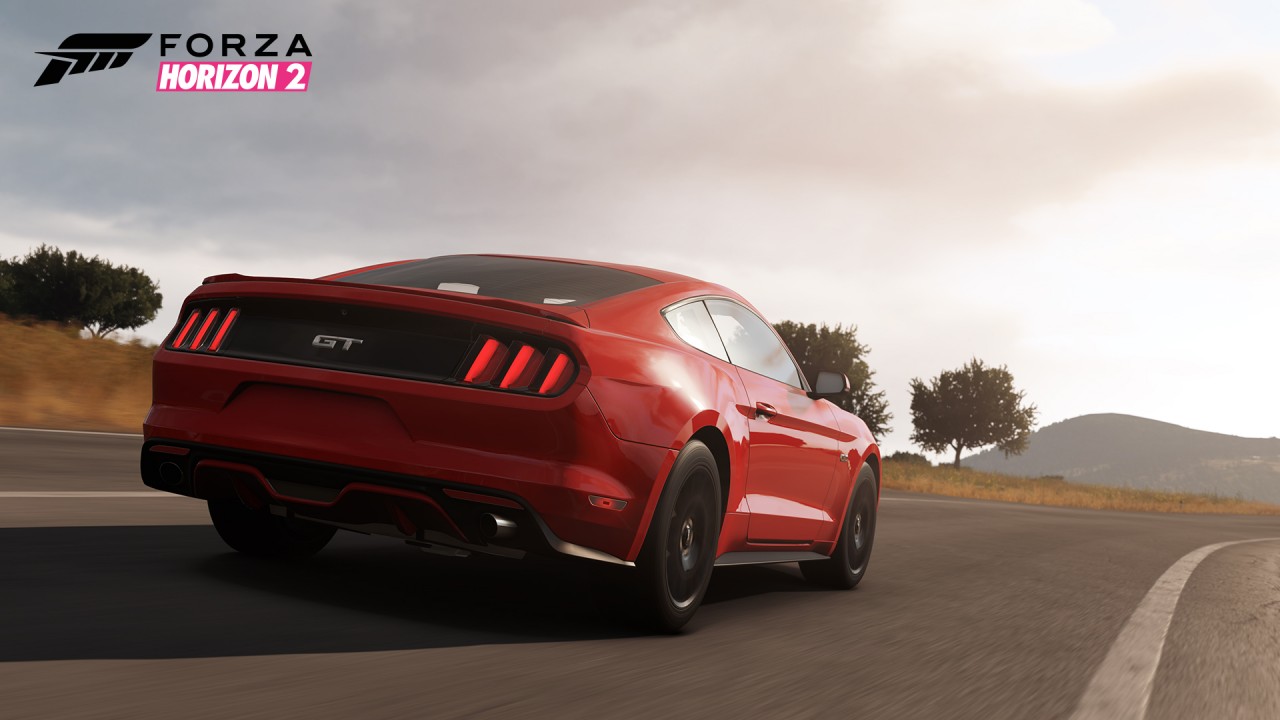 Forza Horizon 2 is just weeks away and soon Forza fans the world over will be exploring the high-speed highways and breakneck back roads of southern Europe. Forza Horizon 2 will ship with more than 200 cars all built from the ground up on Xbox One, and as is the case with all Forza games, we will be constantly updating Forza Horizon 2 with new content.

In addition to the Launch Bonus Car Pack, today we’re also announcing the details for Forza Horizon 2 VIP membership (discounted for current Forza Motorpsort 5 VIPs) and the Forza Horizon 2 Car Pass. As in Forza Motorsport 5, each purchased add-on car can be added to your in-game garage one time for free – without additional in-game credits.

Forza Horizon 2 VIP Membership (regular £15.99; 50% off or £7.99 for Forza Motorsport 5 VIP members) is like a backstage pass at the Horizon Festival, giving you access to cool content you can only get here. VIP members will receive exclusive benefits in Forza Horizon 2, including the VIP Car Pack, featuring five cars (four of which are brand new to the Forza franchise). VIP membership also awards with 2x player in-game reward acceleration, access to exclusive multiplayer events, in-game gifts from the Forza community team, and special in-game recognition.

We’ve saved the best for last: starting today you can download the Forza Horizon 2 game demo on Xbox Live and get a tantalising taste for the game. In addition the game is now available for pre-order at your local retailer and for pre-order/pre-download in the Xbox Store.