A Mountain of Entertainment 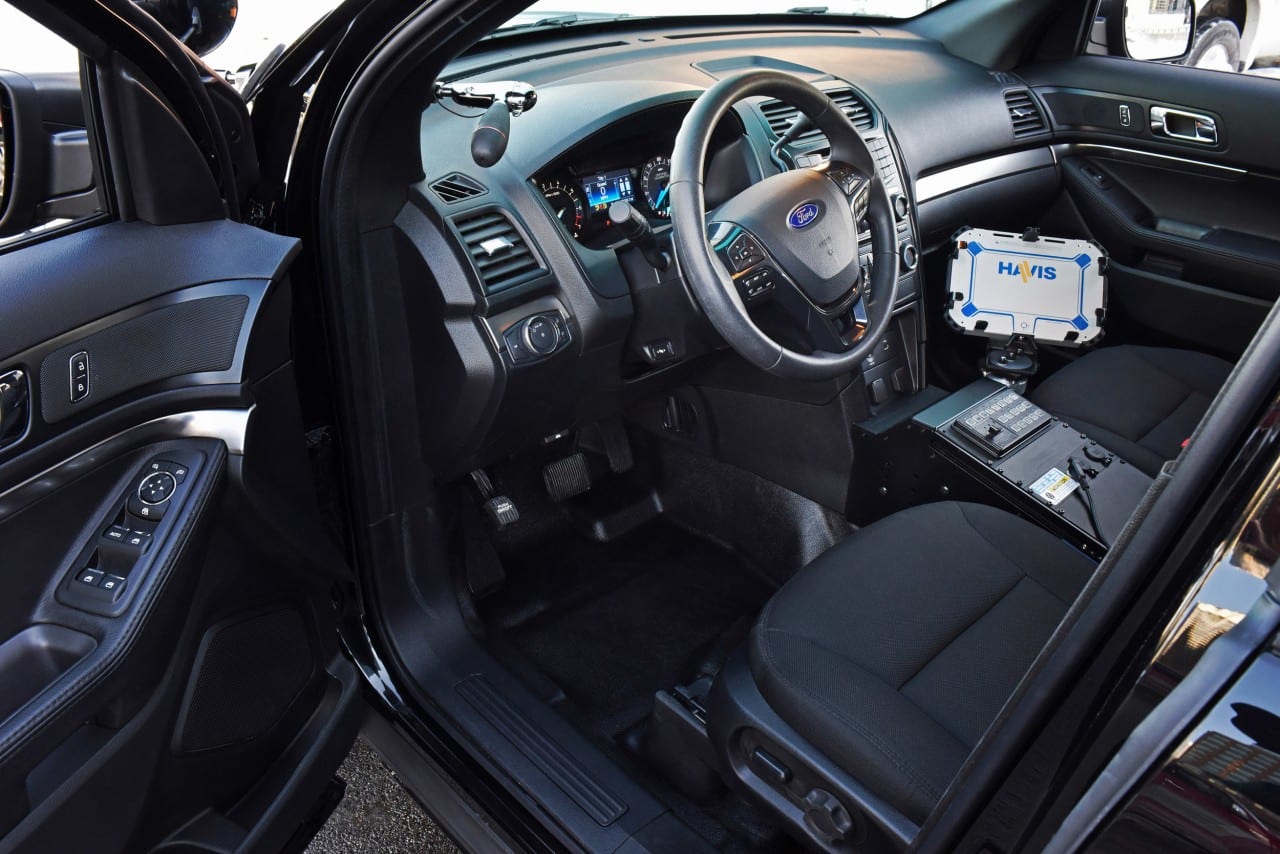 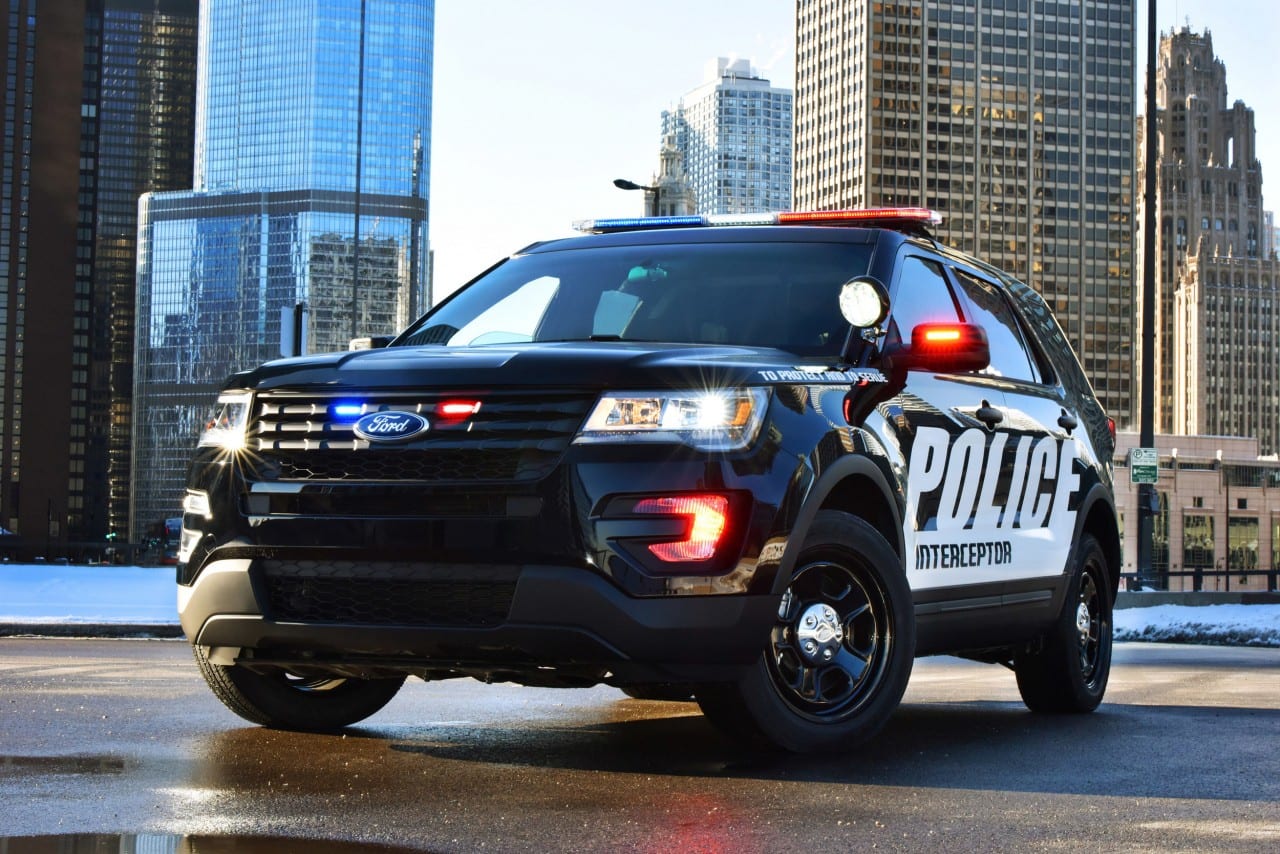 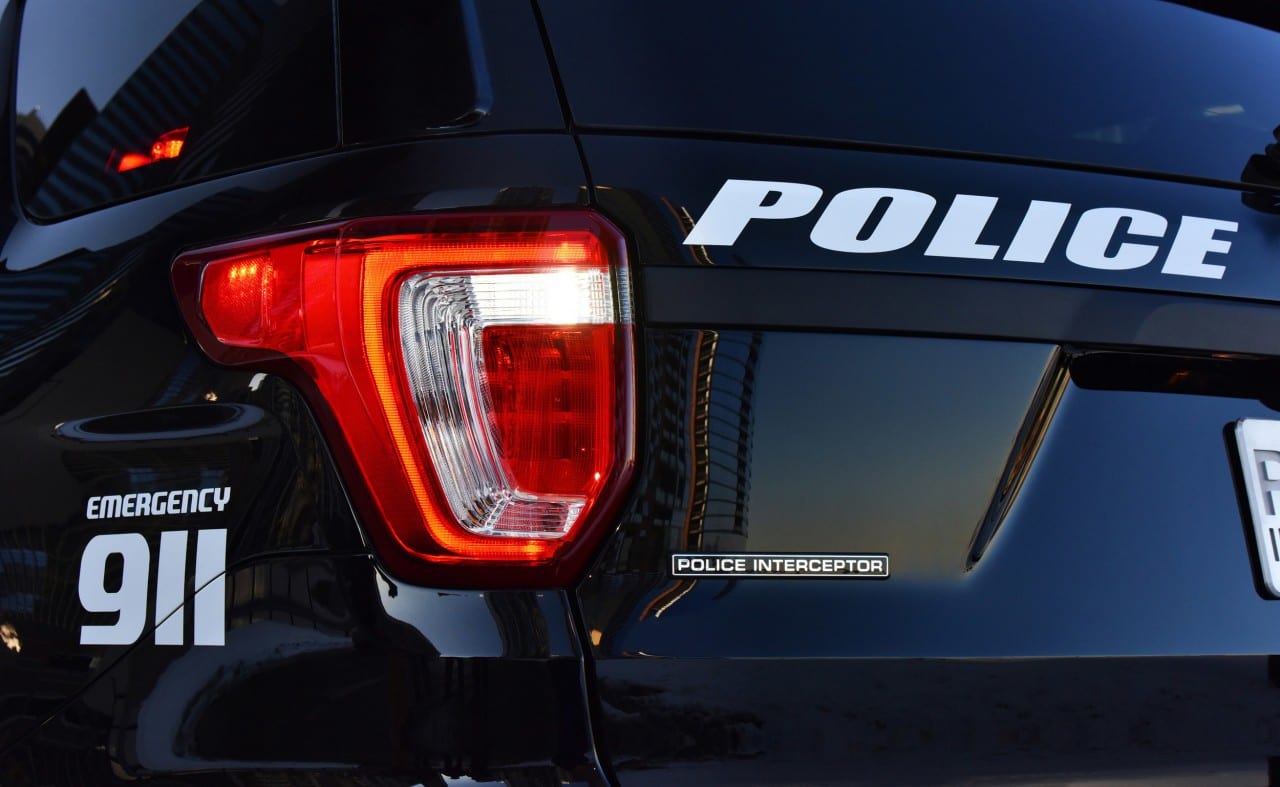 CHICAGO, Feb. 11, 2015 – Ford will unveil the 2016 Ford Police Interceptor Utility vehicle at the Chicago Auto Show Thursday, kicking off a new chapter for the utility that has changed the face of law enforcement.

“Our Police Interceptor Utility is the best-selling police vehicle in America because we have a unique relationship with our customers,” said Jonathan Honeycutt, Ford North American marketing manager for Police Vehicles. “By listening to the Ford Police Advisory Board, we have engineered a vehicle that officers love.”

To create the most innovative law enforcement vehicles, Ford listened to the experts.

The Police Advisory Board was created by Ford to refine and develop future products that meet the needs of law enforcement agencies. The board, created in 2000, consists of a rotating panel of 25 experts from the law enforcement community. The group has supplied Ford with customer feedback and served as a pilot group for products, programs and services.

Available Surveillance Mode technology warns the driver when someone approaches the rear of the vehicle. Upon detection, the driver’s window automatically raises and all doors lock. Ford is the first manufacturer to bring this innovative feature to market.

As a direct response to customer feedback, Ford added an unlock button, accessible to occupants in the front. It allows only the rear liftgate mechanism to remain unlocked for 45 seconds before timing out, permitting officers to access the cargo area while keeping occupants in the second row secure.

A rear camera with washer is standard for the 2016 model with a 4-inch screen in the center stack. As an option, the view from the camera can be seen in the rearview mirror.

Both engines have been calibrated to meet extreme test requirements defined by the Michigan State Police and Los Angeles County Sheriff’s Department. Tests include aggressive driving on road courses and racetracks, braking and acceleration, top speed and city pursuit testing.

Once in Pursuit Mode, the upshift and downshift performance of the transmission is optimized for aggressive driving, returning to fuel-save mode when it senses the aggressive driving is complete. The software is tuned to perform a reverse J-turn, which is when a reversing vehicle is spun 180 degrees and continues, face forward, without changing direction of travel.

The vehicle has been designed to stand up to the demands of police work, with heavy-duty powertrain mounts, reinforced subframe mounts and unique hubs and bearings. Larger- diameter springs are used in the suspension. The upgrades help ensure every Police Interceptor model can handle the extreme rigors of law enforcement work. Even the tires are specifically designed to meet durability and pursuit standards, with some departments logging as many as 50,000 miles per year.

The unibody structure of Police Interceptor Utility features boron steel in the A-pillar and a hydroformed, high-strength steel tube that runs the width of the vehicle to improve structural rigidity. Interior and exterior dimensions remain the same for the 2016 model.

Designed in Dearborn, built in Chicago

A wholly owned subsidiary of Ford, Troy Design and Manufacturing operates out of a 54,000- square-foot facility, where approximately 200 workers bring Police Interceptor to life. Law enforcement agencies can select from 125 packages, which include a variety of lighting options, wraps and styles. Last year, an estimated 269,000 police-duty accessories were installed on 36,000 vehicles before being shipped to police departments across the globe.

One of the most important and recognizable features of Police Interceptor are the lights. The 2016 Police Interceptor Utility allows agencies to choose from up to 25 different patterns. The lights are now better integrated into the new front and rear fascia, allowing for a more seamless design and a stealthier look for patrol duty.

In a nod to Ford police vehicle heritage, the high-beam lights that perform the blinking white function – called “wig-wag” – are now incandescent bulbs.

Ballistic shields built to Level III specifications determined by the National Institute of Justice Standard, factory-installed in the driver and passenger doors for additional protection against gunfire
SYNC®, a hands-free information technology so officers can operate various communication and audio equipment by voice control
Available Blind Spot Information System (BLIS®), which uses two radar sensors located in the rear quarter panels to detect vehicles in the surrounding lanes. If a vehicle enters the driver’s blind spot zones, the system alerts the driver with a warning light in the sideview mirror
Available cross-traffic alert, which uses existing BLIS radar modules to sense oncoming traffic when slowly backing out of a parking spot. The system functions only while the vehicle is in reverse and warns when cross traffic appears within three car-widths
Available Reverse Sensing System, which emits an audible tone to alert the driver to certain objects up to 6 feet behind the vehicle