2 days ago 11 min read
By using our website, you agree to the use of our cookies.
Got it! 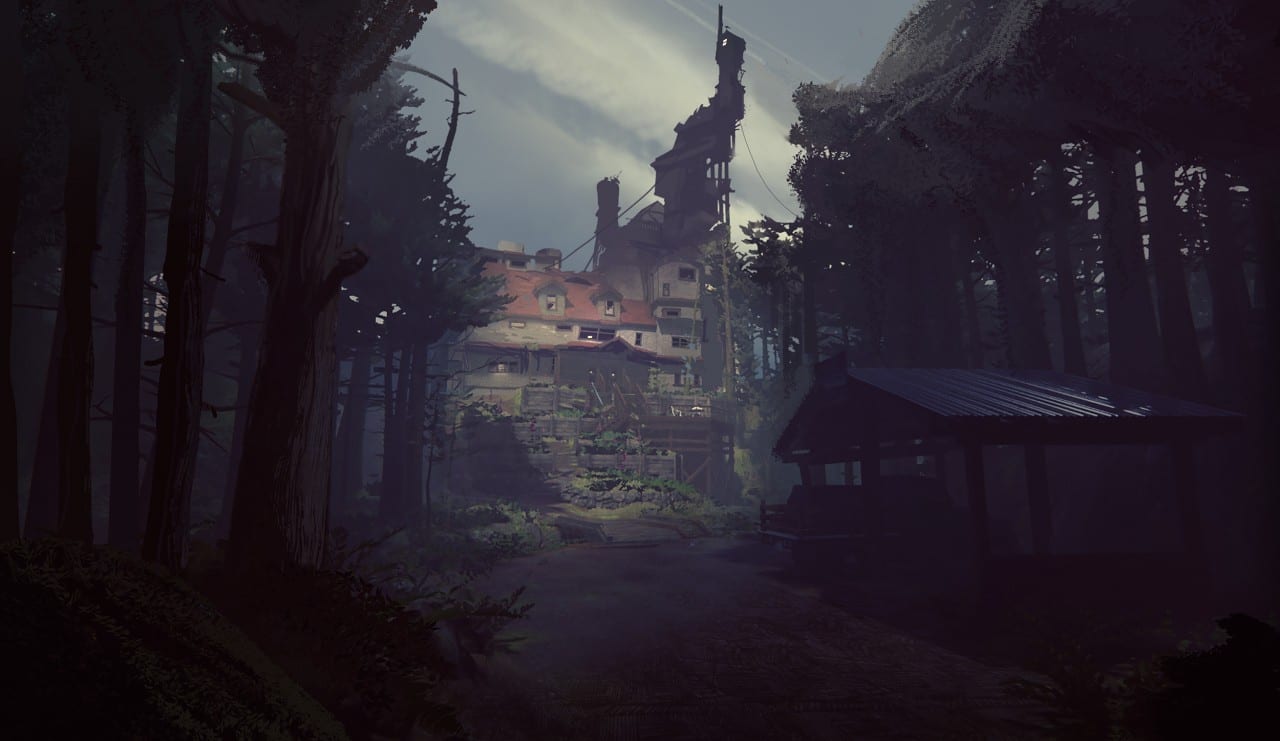 What Remains of Edith Finch: Watch the New Trailer

We announced our new game, What Remains of Edith Finch, at Sony’s PlayStation Experience event last December but haven’t said much about it since. It’s come a long way in the last 6 months and we’re finally at a point where we’re ready to start talking about (and showing!) more of it.

At E3 this year we’ll be demoing the beginning of the game and our first story. Today we’re releasing our first screenshots along with a new trailer.

It’s hard to sum up the game in a screenshot because the game is a collection of short stories. Each of those stories is about the death of a different Finch family member and each is meant to look and feel different from the others, the way no two people in any family are alike.

Which is why to start with we’re focusing a lot on the Finch family house where the game begins. As Edith, players will be exploring this house and eventually unlocking bedrooms for all the various family members. Inside each bedroom is something that tells a story about that person’s life (like a diary, or a collection of photos, etc).

The Finch family house, by the way, is crazy. The family has been living here for the last hundred years and each generation adds on to it. By the time Edith arrives the house is an enormous artifact influenced by a range of eccentric, stubborn folks. Hopefully it’s also a place that comes across as believable and familiar. Our goal has been to make the house feel fantastical but at the same time like it was all made out of stuff you could buy at Home Depot.

And that’s the game in a nutshell: a surreal experience that’s grounded in a familiar world. The deaths in each of the stories are a little bizarre but the really strange thing is death itself.

he house is both a monument to the people who have died and a record of how the family reacted to those deaths. Where the short stories focus on individuals, the house is the story of the family as a whole, told through architecture.

Hope you enjoy your first look inside the house!