9 hours ago 11 min read
By using our website, you agree to the use of our cookies.
Got it! 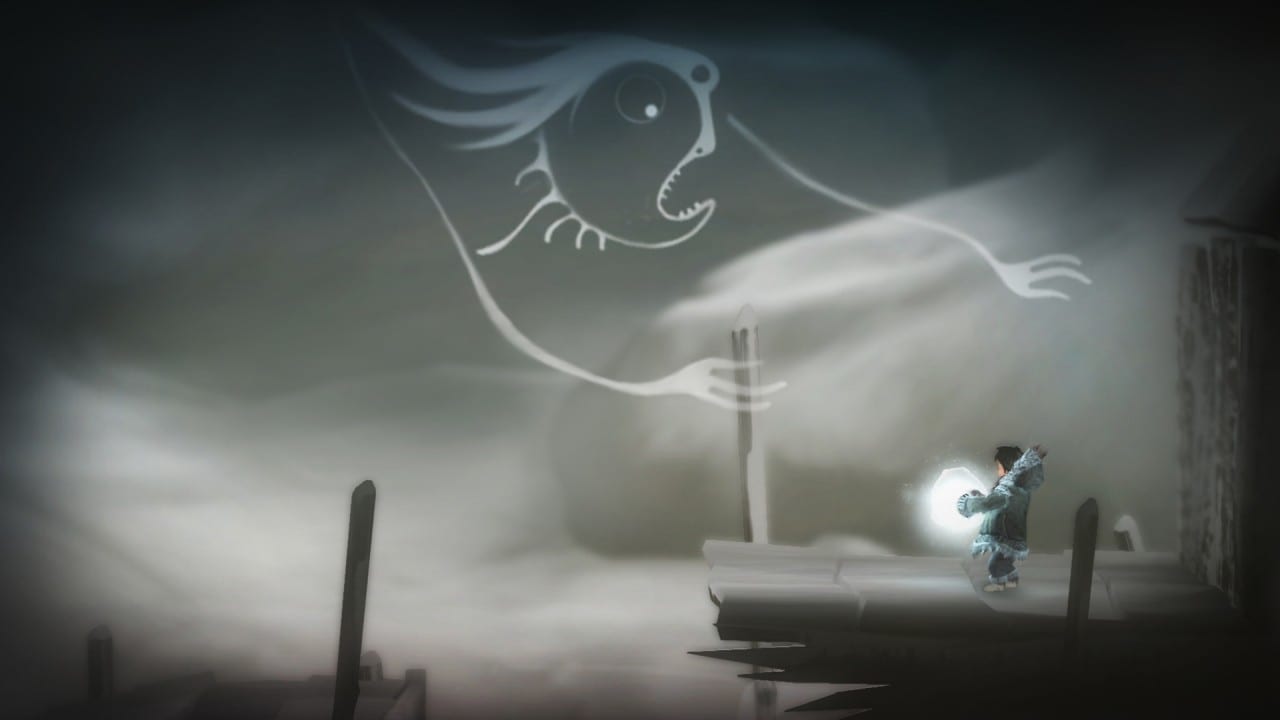 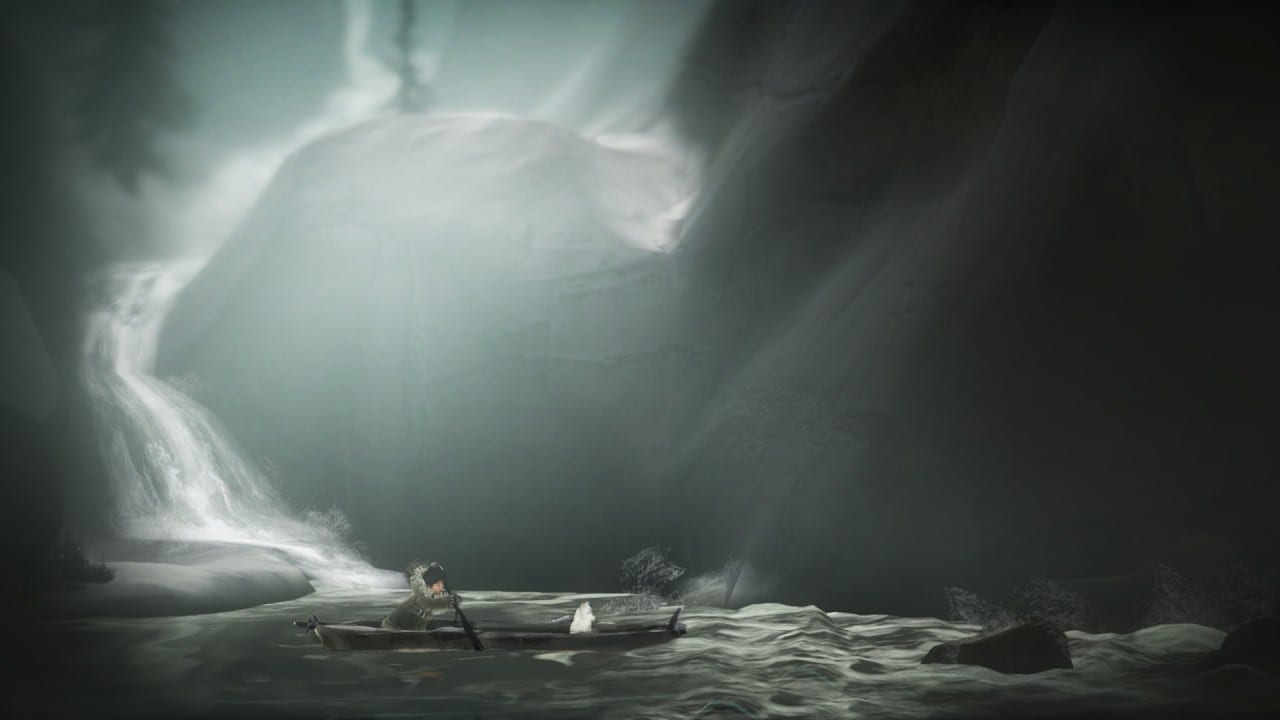 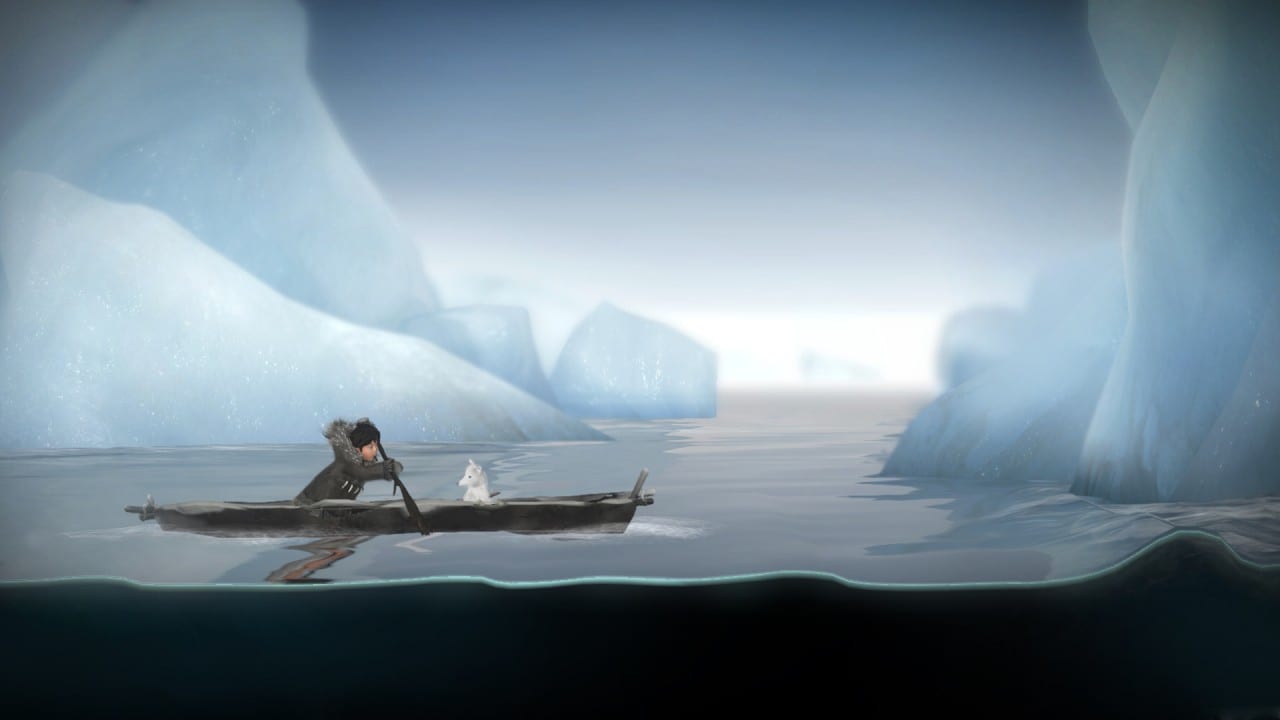 Today, we’re excited to announce the return of Nuna and Fox in a project we’ve been working on for the past few months — Never Alone: Foxtales, the first expansion to the original Never Alone (Kisima Ingitchuna), and it’s coming July 28 to PS4, Xbox One and Steam.

If you followed the development of Never Alone, you know that we immersed ourselves in hundreds of Alaska Native stories before deciding to base the original game on the tale of Kunuuksaayuka. Foxtales draws from another of these amazing stories, casting Nuna and Fox in a new adventure inspired by the tale of the “Two Coastal Brothers.”

Spring has come to the Arctic as Nuna and Fox climb aboard their umiaq (a sealskin canoe) and take to the waters of the coasts, rivers and lakes of Northwest Alaska. They’ll travel across open seas, swim through the ruins of a sunken village and paddle up the Noatak River on a mission to rescue a new friend.

You’ll need all your wits and the skills of both companions to survive the dangers of the swirling currents, fierce creatures and hidden underwater hazards of the Alaska coast. Only by working together can Nuna and Fox save their friend and defeat an unexpected foe.

Foxtales features three all new levels full of environments to explore, puzzles to solve and enemies to face. Once again developed in partnership with the Alaska Native community, Foxtales contains five new unlockable Cultural Insight videos that include the family of Willie Panik Goodwin, Sr., whose telling of “The Two Coastal Brothers” inspired the game.

Never Alone: Foxtales will be available as downloadable content for the Xbox One, PS4 and Steam (PC and Mac) editions of the game on July 28, 2015.