23 hours ago 1 min read
By using our website, you agree to the use of our cookies.
Got it! 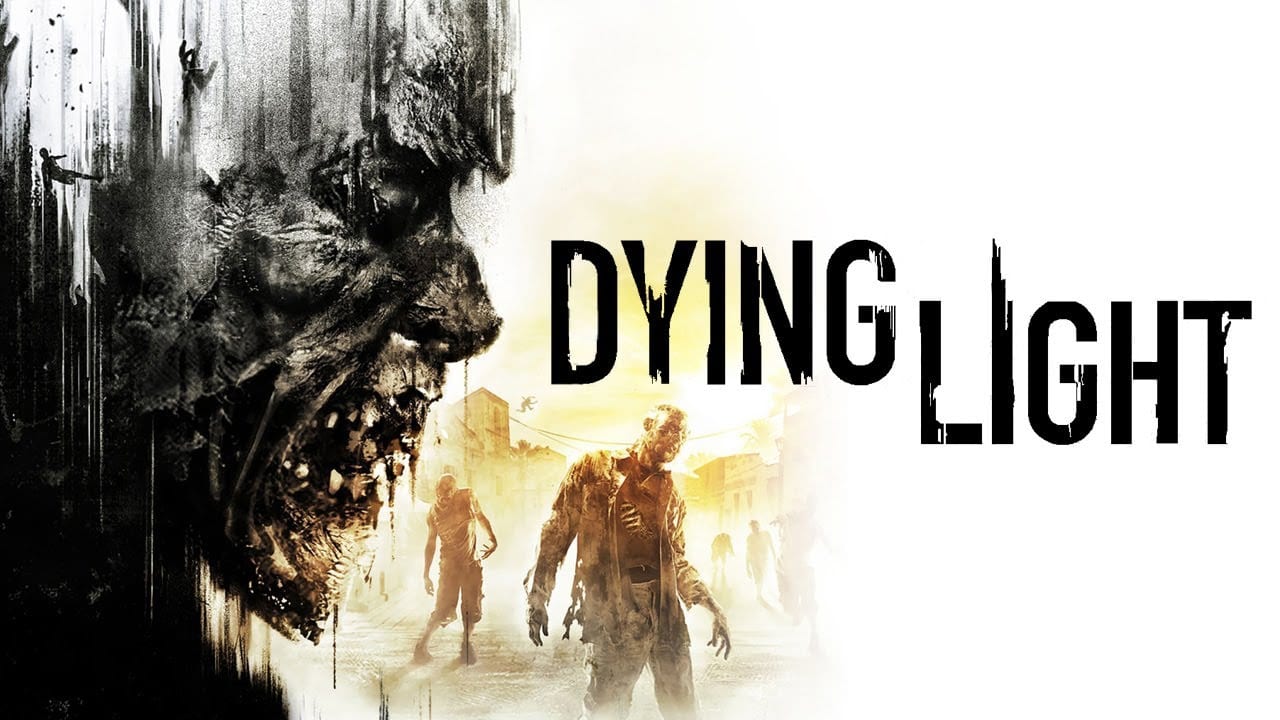 Half a Year with Dying Light | What Comes Next?

To celebrate half a year of Dying Light after Dying Light’s release, Techland compiled a video of all the major content updates and add-ons they have released since launch day. The video also teases the next big addition to its zombie-infested world, which the company is set to preview behind closed doors at Gamescom 2015, with the big public reveal soon after that.

“We’re really excited to finally be able to show this major project we’ve been secretly working on since the release of the game. This is Dying Light from totally new angle, but with everything fans love about the original still at the core.” – Tymon Smektala, Producer, Dying Light

The ‘180 Days of Content’ video showcases of how much Dying Light has grown through these six months to become an experience bigger and richer than ever before. On top of traditional DLCs, there were also many free content drops designed with fan feedback in mind and created as a way of thanking everyone who helped make Dying Light one of Techland’s most successful titles to date.