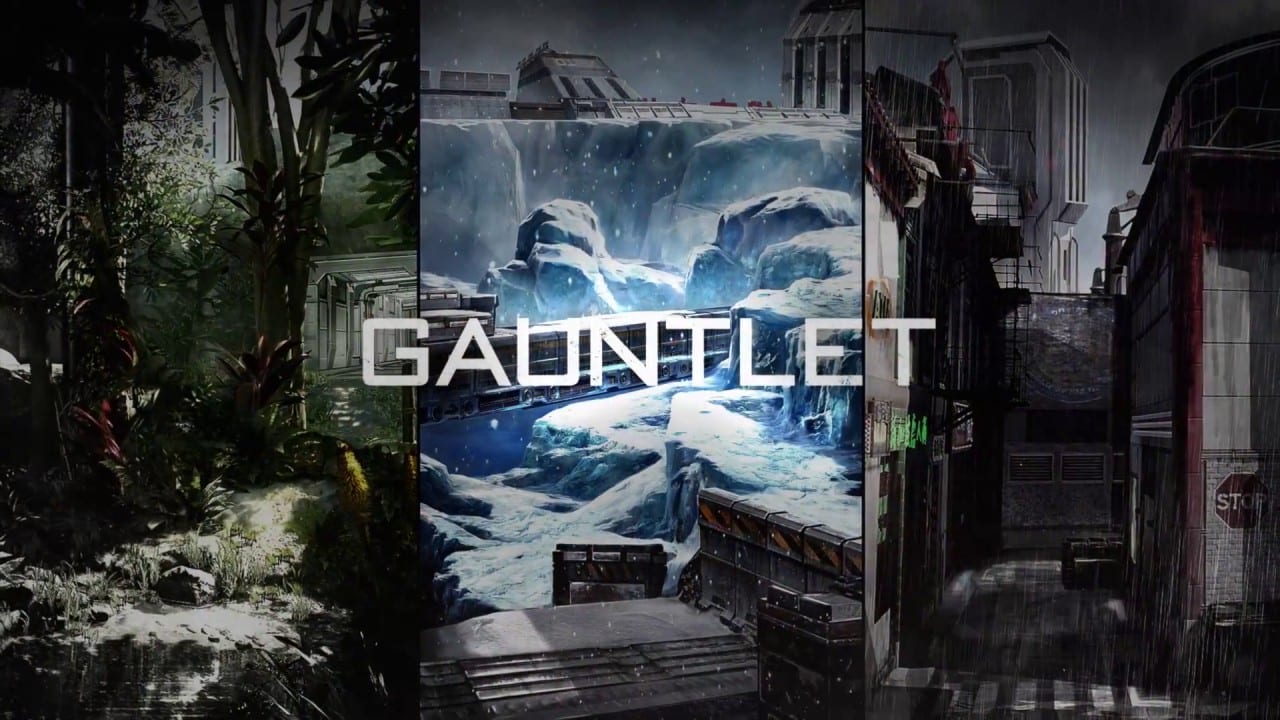 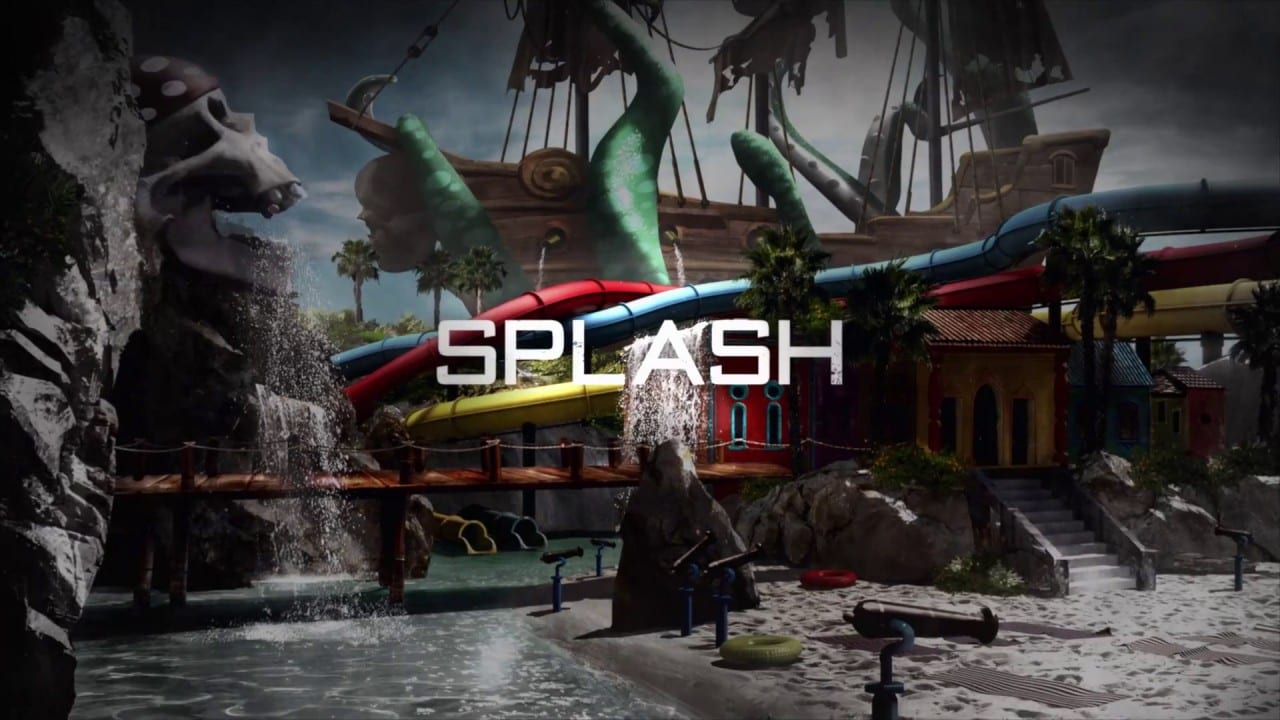 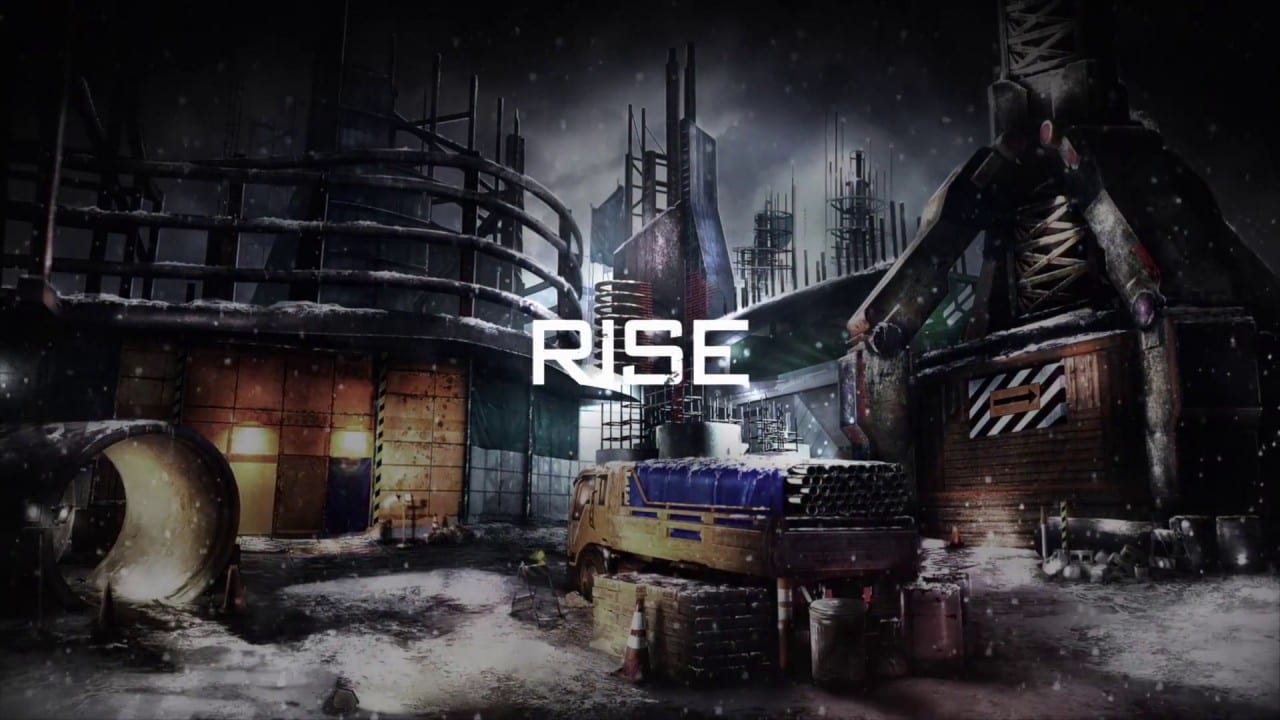 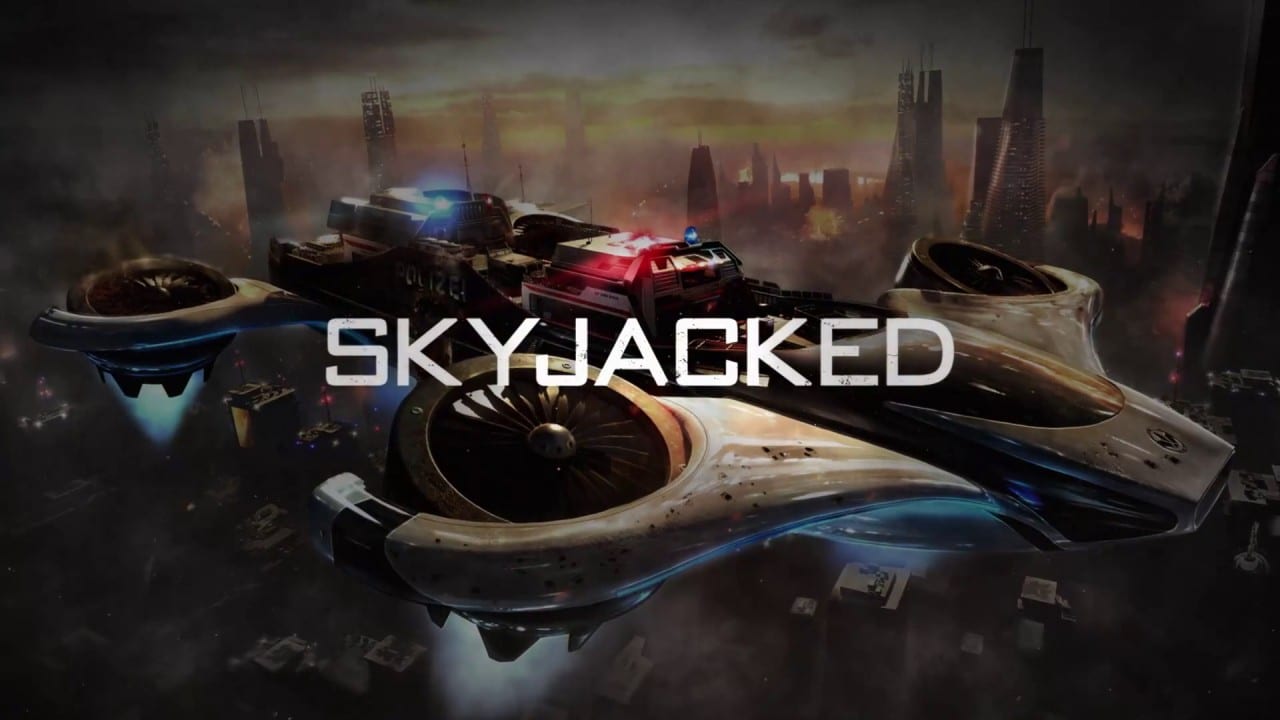 Prepare for the awakening. Activision Publishing, a wholly owned subsidiary of Activision Blizzard and award-winning developer Treyarch have released new details for Call of Duty: Black Ops III Awakening, the first DLC pack for the blockbuster Call of Duty: Black Ops III. Featuring four new action-packed multiplayer maps and a new Zombies experience set in a medieval Austrian castle during World War II, Awakening releases on 2nd February, 2016, first on the PlayStation Network for the PlayStation 4 games and entertainment system from Sony, with other next-gen platforms to follow.

“Since Black Ops III launched last month, the response from our community has been incredible in every way,” said Mark Lamia, Studio Head, Treyarch. “With Awakening, the studio is focused on creating a wide variety of gameplay experiences for our fans in Multiplayer and Zombies that will keep players coming back for more.”

Der Eisendrache, the first chapter of Call of Duty: Black Ops III’s Zombies DLC adventure will take players on an epic journey with the Origin characters Richtofen, Nicolai, Takeo and Dempsey. Set in an eerie medieval castle built upon an ancient site of unspeakable horror, massive deposits of Element 115 have recently been discovered, delivering inspired new gameplay and – in Zombies tradition – a variety of exciting plot twists and surprises that fans will have the opportunity to discover for themselves.

• Gauntlet: Grounded in a military training facility, Gauntlet plays up the core philosophy of Treyarch’s classic three lane map structure with distinct variety in visuals and gameplay. Each of the three primary lanes has a unique environment as players battle through a sprawling jungle, sub-zero arctic zone and rainy urban cityscape.

• Splash: Set in an abandoned water theme park, this vibrant and playful map delivers an imaginative environment complete with waterslides, a wrecked pirate ship and a lazy river ride that winds through a fantastical forgotten city. Splash is designed to drive an open flow of combat, including plenty of opportunities for underwater gameplay.

• Rise: Set in the snowy outskirts of Zurich, Rise is a Coalescence Corporation construction project for a massive subterranean research campus. The design of the map caters to a mix of classic Call of Duty cover combat alongside strategic core movement opportunities, with each section of the map offering distinctly different styles of gameplay.

• Skyjacked: Set on a security VTOL in the clouds over urban Zurich, Skyjacked is a reimagined version of the popular Call of Duty: Black Ops II multiplayer map Hijacked and retains the same fast and frenetic gameplay from one of the most popular maps in Call of Duty history, but with a twist. Skyjacked gives players the opportunity to explore the map in a variety of new ways thanks to the all-new core movement system in Black Ops III.

Call of Duty: Black Ops III Awakening is scheduled for release on PlayStation 4 on 2nd February 2016, other next-gen platform availability to follow. Awakening DLC content not available on PS3 or Xbox 360.