14 hours ago 1 min read
By using our website, you agree to the use of our cookies.
Got it! 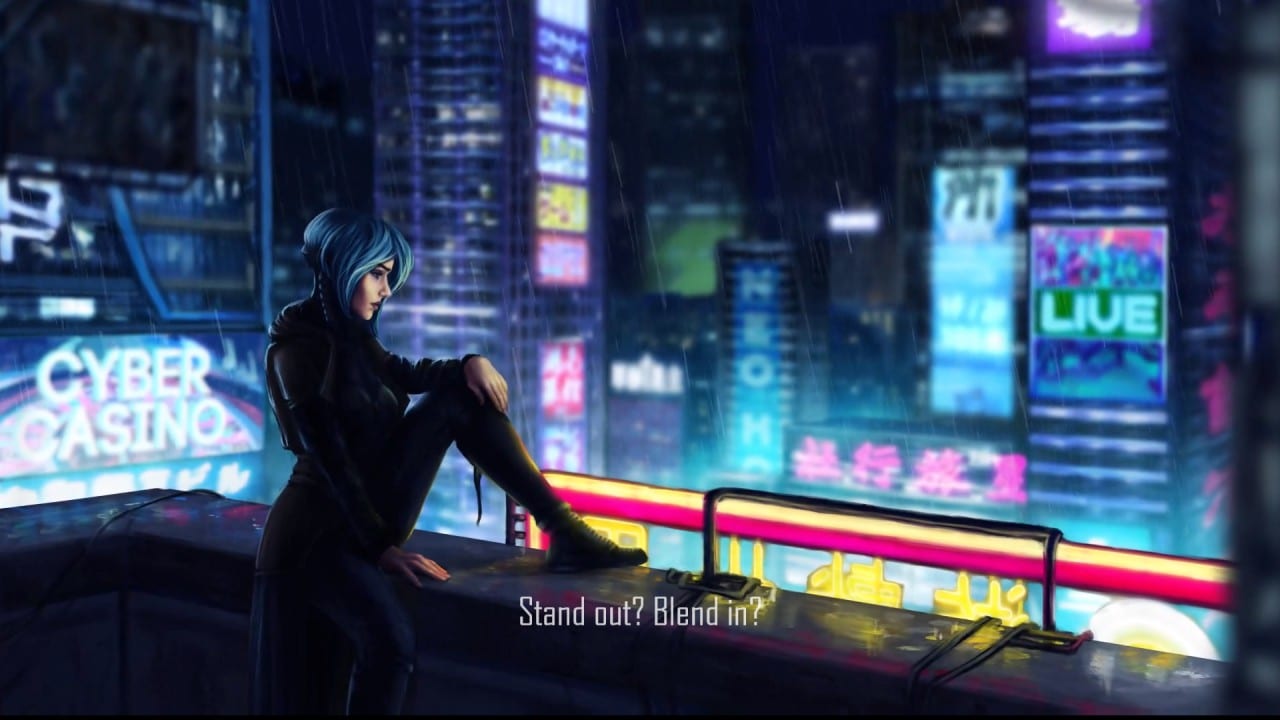 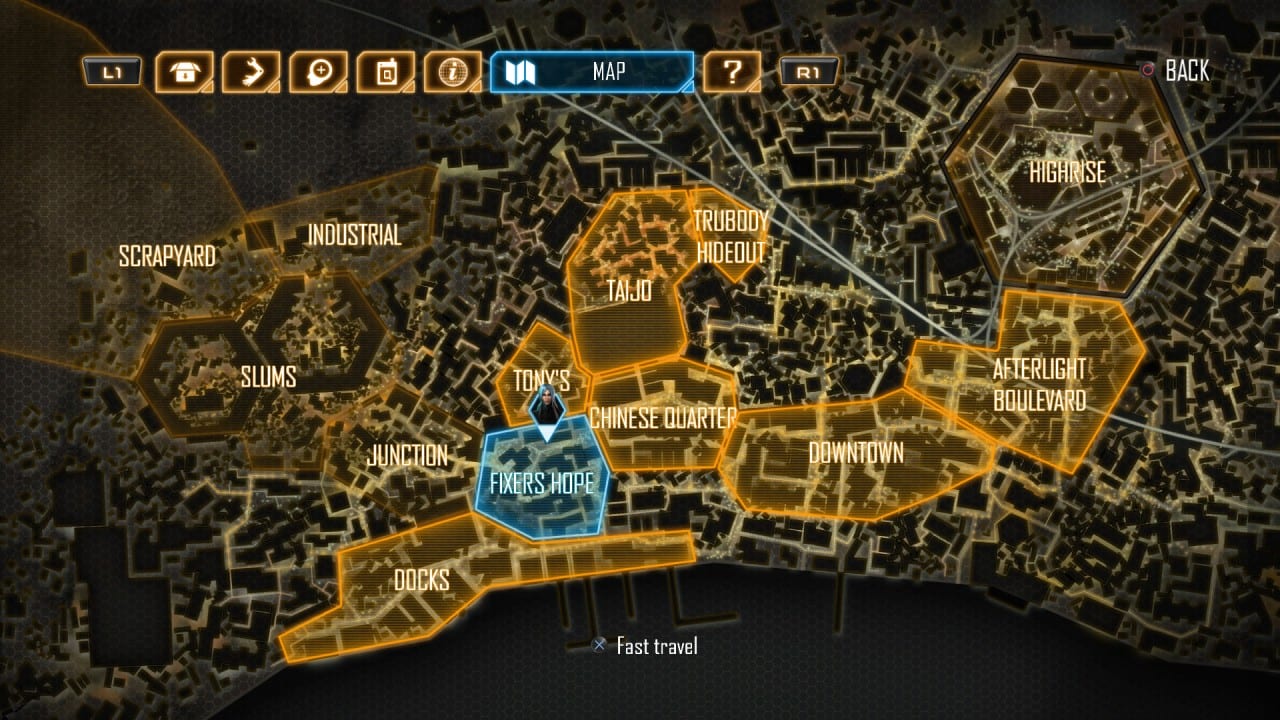 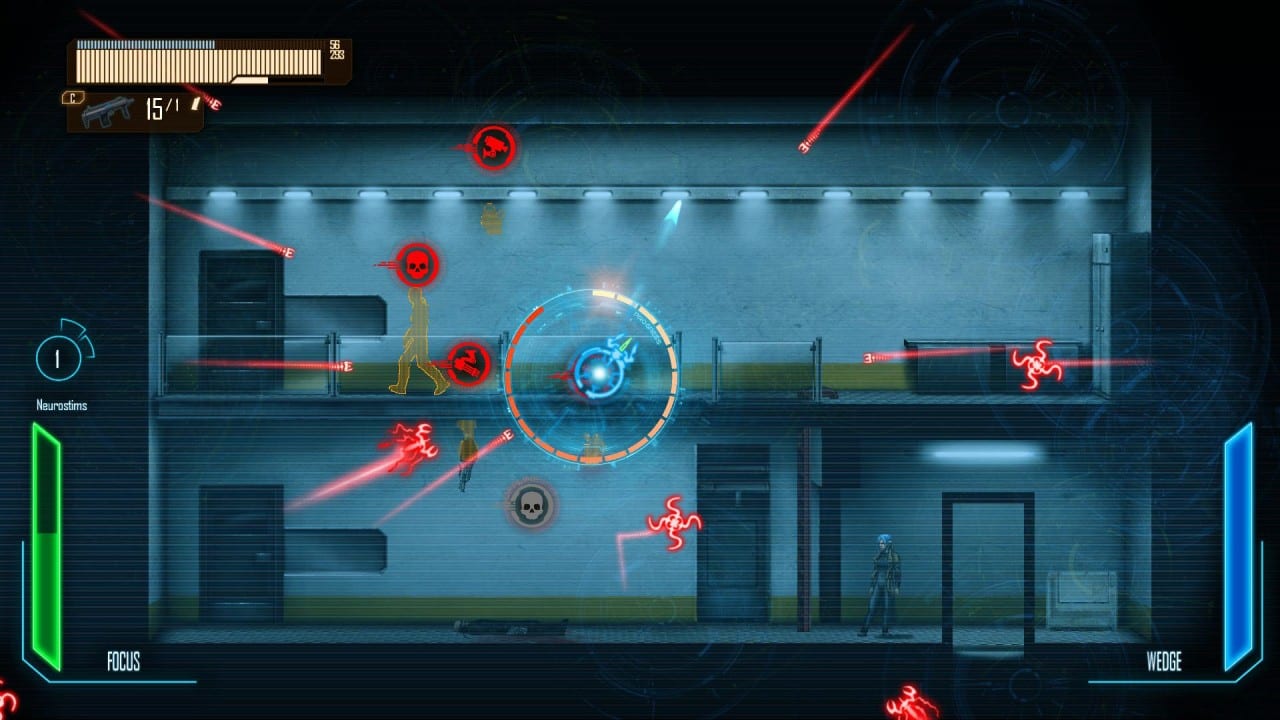 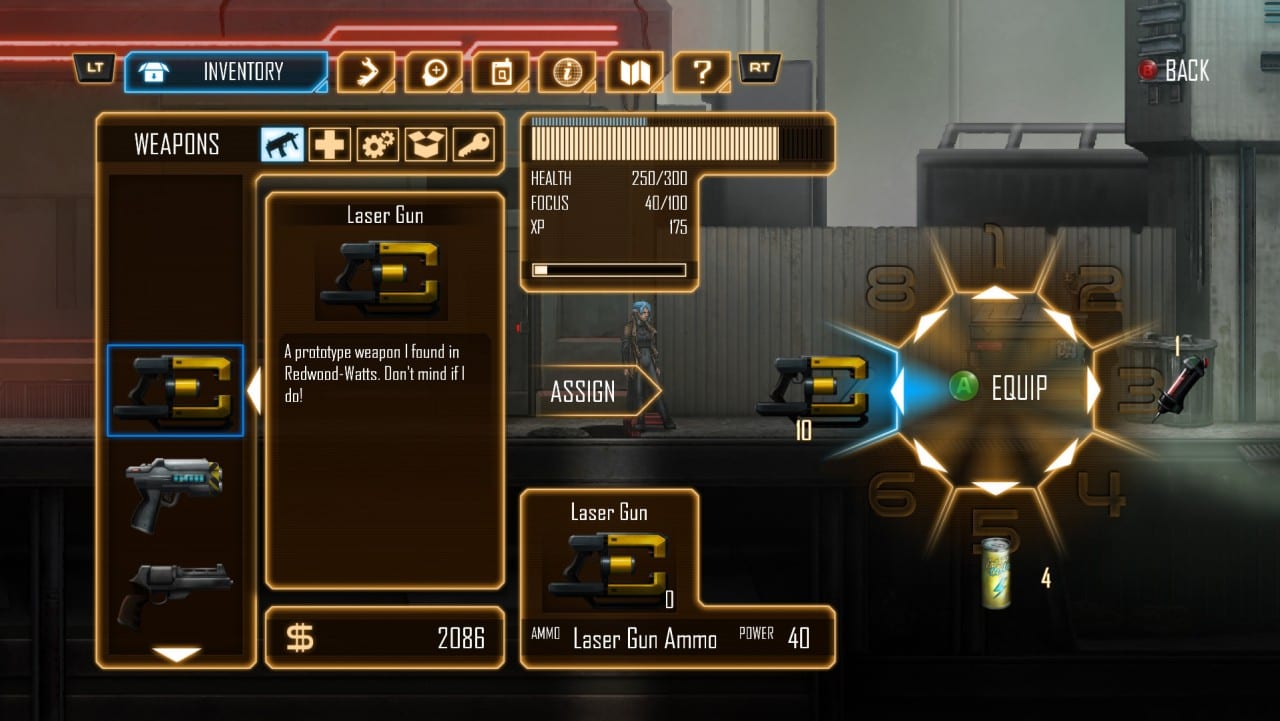 After Dex’s succesful launch on PC, Dreadlocks studio has since partnered with publishing company BadLand Indie to release Dex on PlayStation 4, Xbox One, and PlayStation Vita. Console versions will be digitally released in Q1 of 2016 and the PS Vita version will follow. Dex is a cyberpunk 2D side-scrolling RPG following the story of an AI, Dex, and her quest for Singularity, a theoretical “event horizon” in which artificial intelligence will surpass human intelligence.

Chased by corporate mercs, without a clue as to why, Dex gets thrown into a web of intrigue, leading her to question the origins of her own existence. A trio of hacktivists help her in her quest — the mysterious Raycast, the protective Decker and the light-minded Tony. Only you get to decide how the story ends. The outskirts of the city are plagued by crime, poverty and filth. Out there, every day is a new struggle for survival. The wealthier districts are full of skyscrapers and bustling businesses. Yet beneath the sleek exterior, another war is going on, as powerful corporations are constantly at each other’s throats. Woe to those who become entangled in their conspiracies.

The streets of Harbor Prime offer countless opportunities. In this open world, you get to influence the fate of everyone you meet, fight against dangerous gangs, expose corporate secrets, dive into the depths of Cyberspace, develop Dex’s skills, and much more.

• Meaningful character progression choices: Will you be a silent assassin, a hacker, or a straightforward gunfighter? Improve your character and gear to unlock gameplay-changing upgrades that reinforce and customize your gameplay style.

• Unique hacking mechanic: Transfer your consciousness to your avatar, overcome intrusion countermeasures, take action, and then return back to your body in a fraction of a real-time second to see the results – deactivated turrets, overloaded devices, enemies with crippled implants…

• Neo-cyberpunk: Story deeply inspired by the cyberpunk novels of William Gibson and other classical cyberpunk authors, flavored with a contemporary concept of augmented reality.

Deliver Us The Moon – Launch Trailer