21 hours ago 1 min read
By using our website, you agree to the use of our cookies.
Got it! 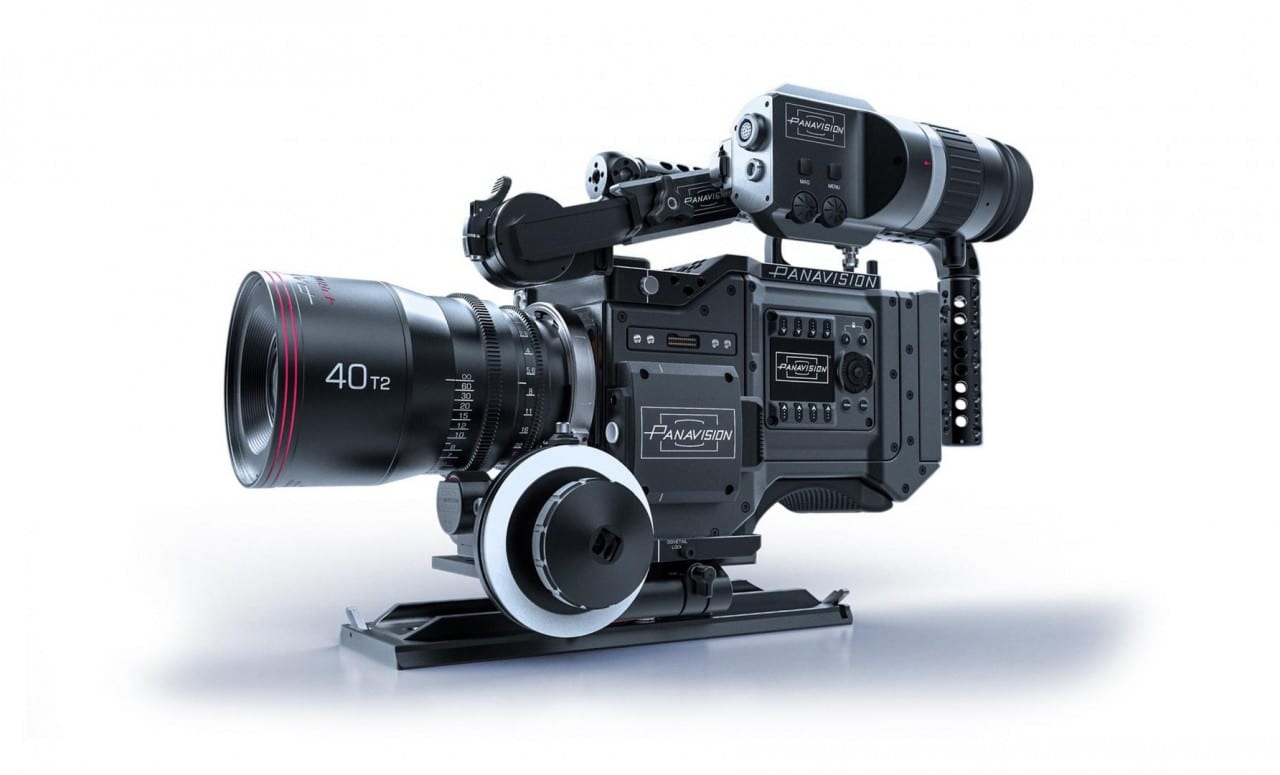 Panavision has just announced that it’s collaborated with RED and (Panavision-owned) Light Iron, to produced a new large format digital camera, the Millennium DXL, going head-to-head with the likes of the Alexa 65.

This high-end cinematography camera boasts a ginormous sensor and 15 stops of dynamic range.
“The new T-series lenses wed with the 8K capabilities of this new sensor will give us the only 4K anamorphic in the motion picture industry,” adds Dan Sasaki, vice president of optical engineering.
Panavision is probably the most prestigious rental company in the world and previously made cameras. But in recent years it’s tended to put its lenses on other manufacturer’s equipment. Now it’s getting back into the camera game with RED. There are DPs deeply invested in very expensive high-end REDs and they thought they had the top end product. They could be forgiven for feeling disgruntled right now, though the RED fans out there so far sound impressed.

Panavision announced at the press conference that it’s available to rent from the first quarter 2017 – and it’s pretty certain you won’t be able to buy this camera.
The three companies have harnessed their expertise – Panavision in optics and the practicalities of motion picture cameras, RED with their 8K Dragon sensor and Light Iron (post production work flow specialists for the big boys) in colour. The side panel looks very much like a RED camera panel and it uses Panavision’s large format lenses.

There’s a built-in WiFi Ambient ACN timecode transmitter receiver (no one will be recording audio direct into the camera on a big movie set, but they do need to link it up),
turnkey digital file handling management, colour management etc

The new range of Panavision Primo 70 lenses have internal motors you can drive using electronic contacts in the lens mount – it’s all powered from the lens mount – so you no longer need anything like external focus motors. They can be controlled wirelessly too.
It has the huge RED 16-bit 35.5 megapixel CMOS sensor with a resolution of 8192×4320; the diagonal is 46.31mm. Native ISO is 800 ASA and can be set up to 12000 ISO.
The camera records 8K RAW and if you want it will simultaneously record a 4K proxy or 4K file in Apple ProRes or Avid DNx.

You can edit the 4K file in any edit suite, but the 8K RAW file is encrypted, so they may well limit the ability to open that file to their system. Recording is to SSD drives – it’s not clear whether they’re proprietary but I assume they probably are. I guess you won’t be able to buy them anyway as they’ll just be part of your rental.

Panavision says that it worked the color science from scratch and the colour profile is Light Iron’s own, called Light Iron Color, which it says is compatible with all popular gamuts and transfer curves. Intriguingly, however, the file type is RED’s .r3d; it’s also encrypted, unlike ARRI’s.

It isn’t clear if there is windowed HD for even higher frame rates, as offered by other cameras.

There are six individual independent video outputs and you can apply six separate 1D LUTs to each video output – though quite why you’d want that I’m not sure – or four independent 3D LUTs.

Panavision has brought its expertise in the practical side of filmmaking to the design. It has dual menus – one for the operator side, one for the assistant side – and an advanced airflow system; I’m guessing handling that much data with that large a sensor you can expect things to get hot, so they’ll have had to think a lot about cooling.
The handles and all the other widgets are attached toollessly: no need to reach for screwdrivers or allen keys. There’s a monitor mount on the side that is presumably for a monitor which is again cable-less. Another nice touch is the custom quick-release baseplate, based on a Steadicam quick-release system, which means the camera can be moved from tripod head to Steadicam and back again rapidly – “in a matter of seconds”, even, according to Haluki Sadahiro, product manager for camera systems. That’s significant because if you’re on a big movie you normally have another camera for your Steadicam because of the time it takes to re-rig. Given how much these cameras may cost to rent, you might not have a second or third camera on set at your instant disposal; being able to move it over will be important.
The net result of all this is that you end up with a cleaner camera on set instead of the spaghetti-tangle commonly seen at present.

The Millennium DXL body weighs 10lbs: “It’s smaller than the most common studio cameras and yet a little larger than most of the drone cameras. You have something that is actually usable in as many different fashions as possible,” says Dominick Aiello, senior camera applications engineer, in the launch video. 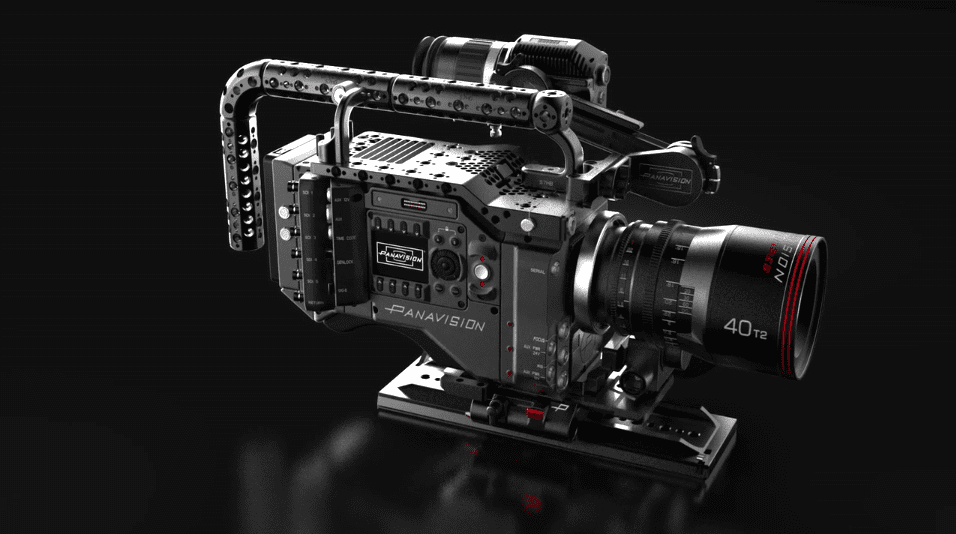 Introducing the 8K DXL Camera by Panavision from Panavision on Vimeo.