11 hours ago 1 min read
By using our website, you agree to the use of our cookies.
Got it!
tech talk / science 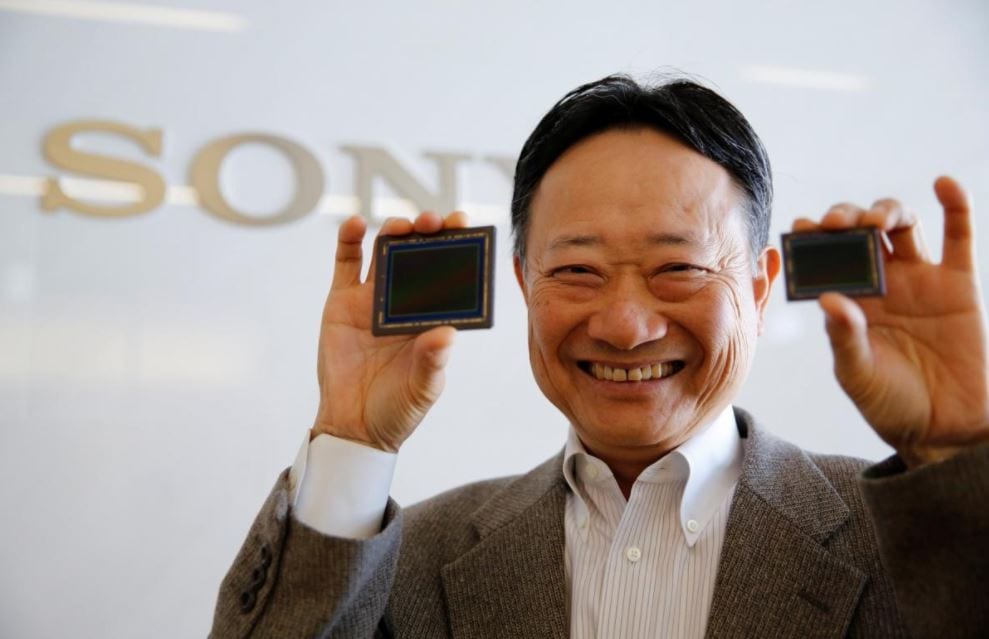 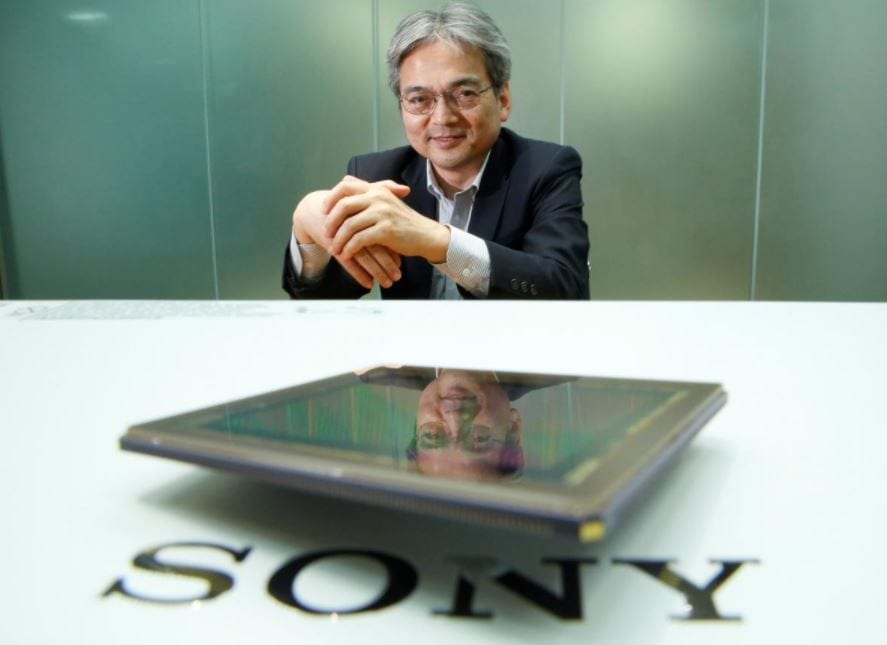 Sony Corp is poised to report its highest-ever profit this year on strong sales of image sensors after years of losing ground in consumer electronics and hopes to develop the technology for use in robotics and self-driving cars as competition heats up.

Executives say a technological breakthrough in image sensors and seachange in the company’s thinking are behind the success. The breakthrough, creating a sensor that captures more light to produce sharper images, coincided with soaring consumer demand for better smartphone cameras for sharing photos on social media.

The breakthrough, which involved reconfiguring the sensor layout and known as backside illumination, allowed Sony to grab nearly half of the market for image sensors.

“We knew we wouldn’t be able to win if we did what our rivals were doing,” said Teruo Hirayama, technology chief of Sony’s chip business, recalling initial scepticism around the technology that is now used widely.

“It was a great help for us to be told that we should operate independently,” Terushi Shimizu, the chief of Sony’s chip division, said, “rather than just belong to Sony.”

But the company is already bracing for intensifying competition in sensors as rivals, such as Samsung and OmniVision Technologies, step up their game, and is developing new sensor technologies for use in robotics and self-driving cars.

Investors say Sony still has a technological advantage that will take time for others to replicate.

“Sony has been trying to be ahead, but could face a turning point in a year or two,” said Kun Soo Lee, senior principal analyst with IHS Markit in Tokyo.

It is developing sensor technologies that can quickly measure distances or detect invisible light that are expected to be used in autonomous driving, factory automation and robotics, they said.

“It’s clear that we are currently dependent on the smartphone market,” Shimizu, the chip business chief said. “The market’s shift to dual-lens cameras from single-lens is good for us, but how long is this going to last as the market is only growing 1 or 2 percent?