20 hours ago 1 min read
By using our website, you agree to the use of our cookies.
Got it! 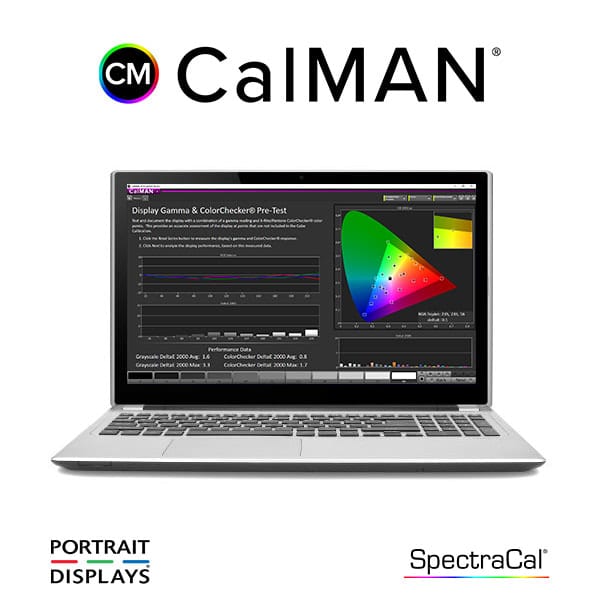 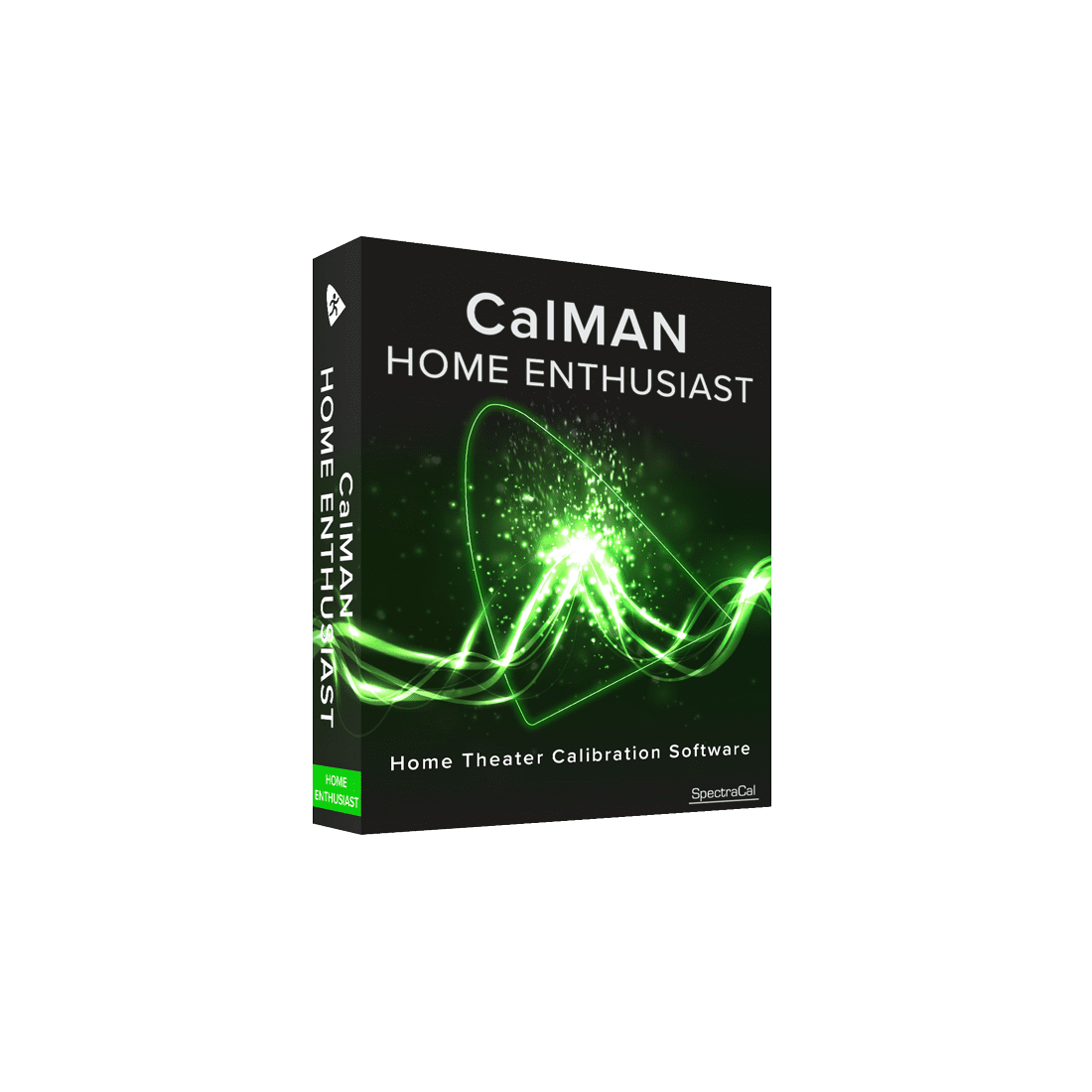 US software developer Portrait Displays®, Inc., has partnered with LG Electronics, to provide auto calibration capability for LG’s 2018 OLED and SUPER UHD televisions being unveiled this week at CES in Las Vegas.  At CES Portrait and LG are demonstrating the auto calibration using a pre-release version of Portrait’s flagship software CalMAN® by SpectraCal®.

Because all 2018 LG OLED and SUPER UHD TVs allow direct CalMAN access to internal
look-up tables (1D and 3D LUTs), the color accuracy can be so precise that the TVs can now
match the video accuracy of professional reference monitors.

“The LG TVs with CalMAN AutoCal blur the distinction between the professional reference
monitor and the consumer television,” said Martin Fishman, Co-CEO of Portrait Displays.
“Of significance, you can sit at home and see exactly what the director of the movie was
intending,” Fishman said.“The addition of the world’s leading auto calibration software from Portrait Displays to our 2018 LG OLED and SUPER UHD TV models will greatly streamline the process for
professional calibrators and ensure that consumers will be able to enjoy the full potential
of their LG OLED or SUPER UHD television,” said Neil Robinson, LG’s Director of Technology Partnerships.

“You simply connect CalMAN on your computer to the LG television using Wi-Fi or
Ethernet, and then let CalMAN’s AutoCal make your picture perfect,” Fishman said.
LG is the first manufacturer to allow CalMAN direct access to the underlying hardware
look-up tables in the television. This allows for increased calibration flexibility and is not
limited to the adjustment ranges of manual on screen calibration controls.

They are also the first televisions to offer three-dimensional look-up tables (3D LUTs) as one of the CalMAN accessible tables. 3D LUTs allow correction of minute color variances. 3D LUT correction
has long been the “gold standard” for video accuracy among video industry professionals.
“When you need a display to be extremely accurate, the usual solution is to add a 3D LUT
box to the video chain,” said Portrait’s Technical Liaison Tyler Pruitt.

“The 3D LUT box corrects minor nonlinearities that the display’s controls alone won’t correct,” Pruitt
explained. Image processors with 3D LUTs cost from hundreds to thousands of dollars, and
are employed by home theater videophiles as well as studio industry professionals.
“With the 2018 LG premium televisions, the 3D LUTs are inside the television and available
to CalMAN. This eliminates the need for an external LUT box,” Pruitt said.

The CalMAN AutoCal by SpectraCal capability on the 2018 LG TVs extends across the LG
premium television product line, and is available not only for standard dynamic range
(SDR) but also for all three varieties of high dynamic range (HDR): HDR10, HLG, and
Dolby Vision.

The auto calibration solution under development for LG by Portrait is scheduled to ship at
the same time the 2018 line of LG televisions is released.