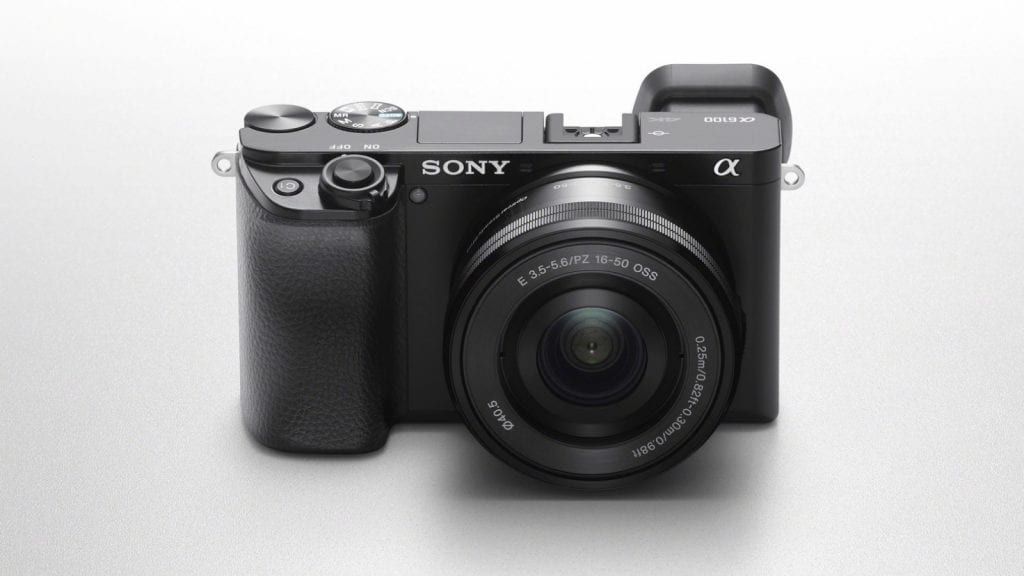 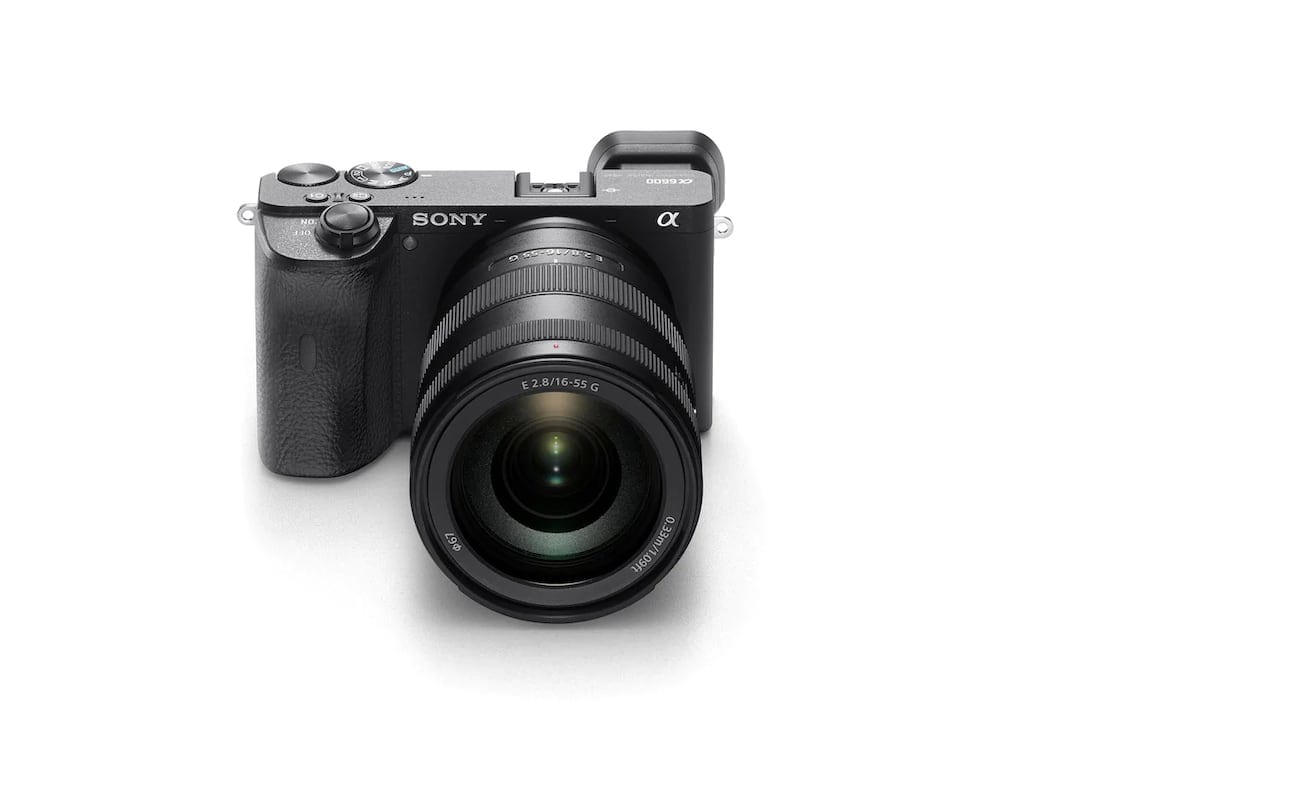 The seventh-generation RX100 line is packed with features yet each camera fits inside a jacket pocket. This version comes with real time AF, from Sony’s pro line, giving photographers highly reliable eye/face autofocus that now works with animals as well as people. No other camera in this size has autofocus or shoot speeds close to this little wonder. We’re talking 20 frames per second (FPS) with real-time autofocus/auto exposure. Thanks to new sensor tech borrowed from Sony’s flagship a9 series, this model also shoots electronically with almost no distortion of moving subjects. In practice, this means silent shooting and high shutter speeds for working in bright light. The RX100VII also sports a 24-200mm equivalent zoom lens that, while not as bright as I would like, covers a wide range for the traveler. I have regularly described this camera line as my “desert island” choice. Is it a high price for such a small camera? Yes, but it does deliver performance in spades.

The a6600 is the first Sony APS-C camera to use the larger Z-style battery that powers all of Sony’s newer generation full-frame mirrorless cameras, pushing through roughly 800 shots on a single charge. It’s also Sony’s first APS-C camera to have IBIS. Additionally, this model’s best-in-class autofocus technology, borrowed from Sony’s professional FF cameras, makes it easy to capture critical moments, like your kid’s big soccer goal or a majestic falcon’s soaring flight. That alone makes the a6600 a solid choice.
Tip: Pair the a6600 with the 16-55mm F/2.8 (24-82mm equivalent) lens