15 hours ago 1 min read
By using our website, you agree to the use of our cookies.
Got it! 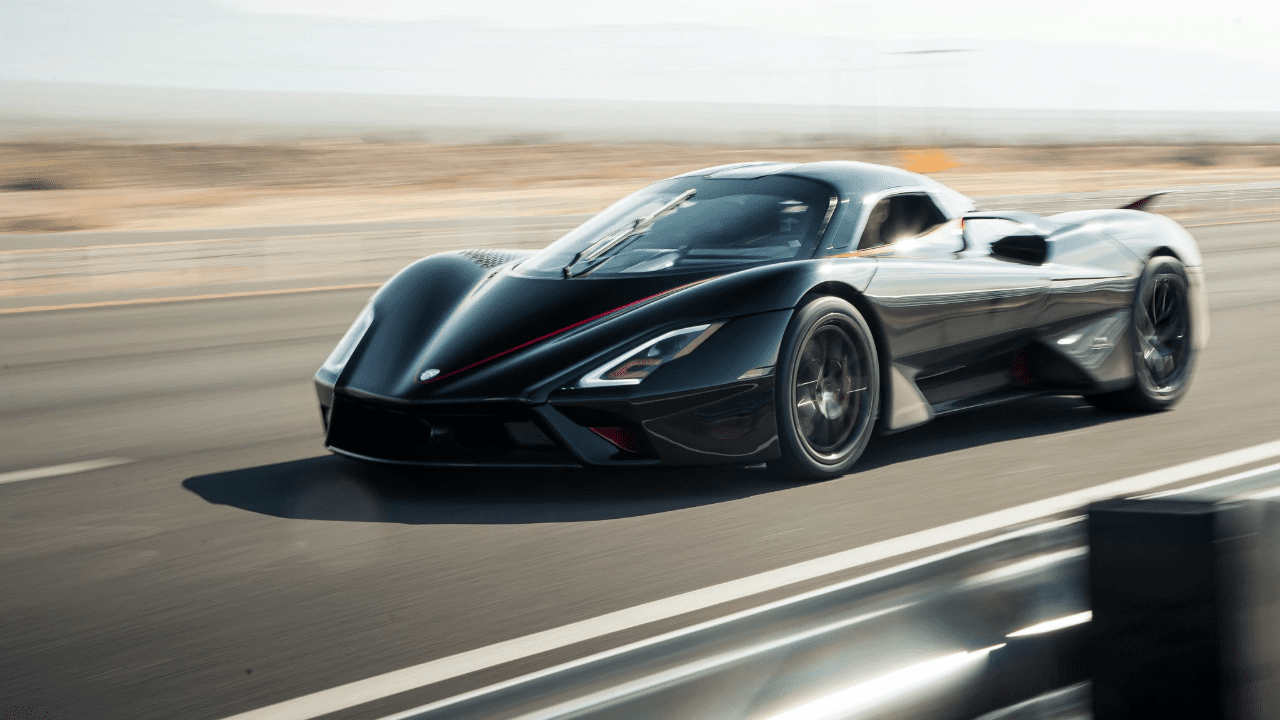 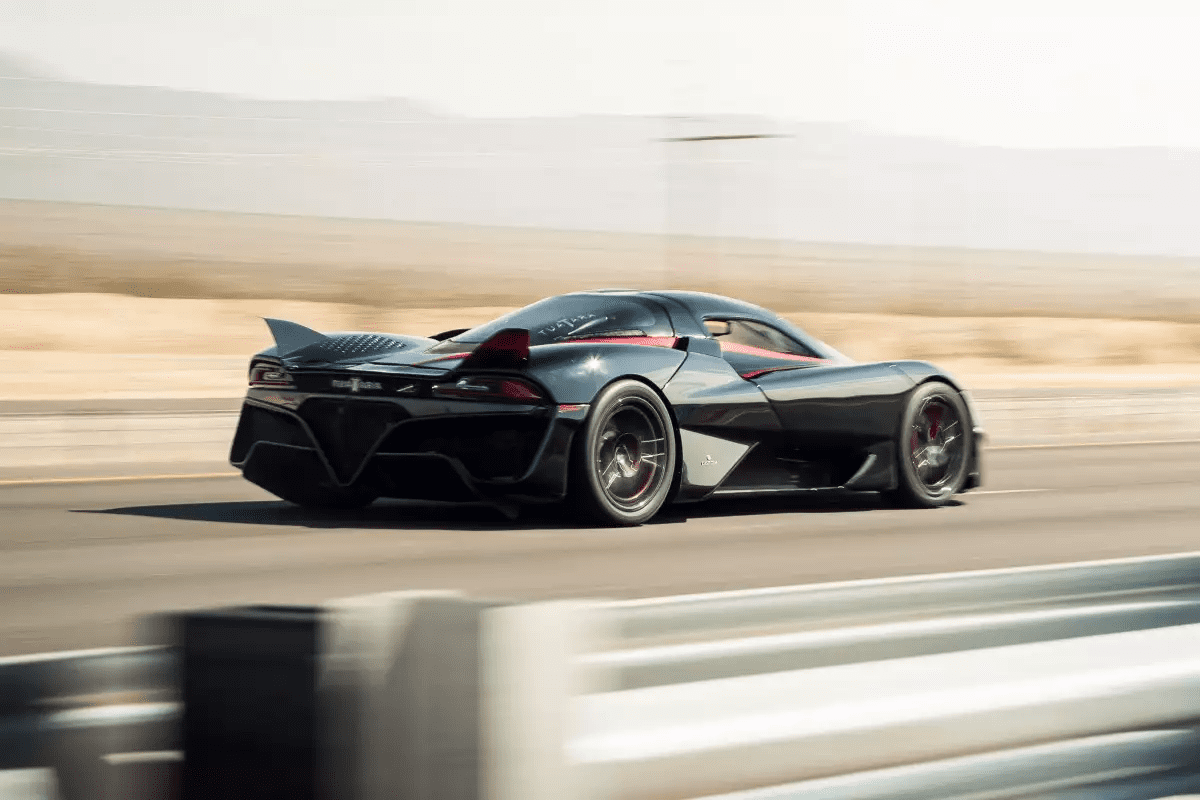 “Despite the information published on the website of SSC North America as well as on several related and non-related YouTube channels, DEWETRON did not validate any data from world record attempts or preceding tests. Nobody of DEWETRON’s employees was present during the test drive or involved in the associated preparations. Since the results of measurement data highly rely on the right setup, on the regular calibration of the systems and sensors in use as well as on many other parameters, we are not able to guarantee the accuracy or correctness of the outcome. As of this moment, DEWETRON did not receive the measurement file of the test drive. As a result of the absence during the test drive paired with the missing data, DEWETRON is not able to make any further statements about the world record attempt under question.

“However, DEWETRON knows that SSC uses the company’s test and measurement system–just like many other customers worldwide. As a part of DEWETRON’s customer service, we deliver all our systems with extensive training for future users. In the case of SSC, this happened remotely. Nevertheless, this training only includes the general use of the system, the software as well as the initial configuration.The training does not include the creation of any setup related to any given test. DEWETRON is a manufacturer of DAQ systems–the correct use underlies its customers. This means that our customers are responsible for all test setups including this one.”

To get more clarification, we asked SSC if it could provide a response or explanation for what we’re seeing in the video. And it seems that the discrepancy came from a simple editing mistake, as Jerod Shelby explained in a long-winded official statement posted to the company’s website. We’ve pasted much of this below, but you can find the full document here.

“On October 19, the day the news broke, we thought there were two videos that had been released — one from the cockpit, with data of the speed run overlaid, and another video of b-roll running footage. The cockpit video was shared with Top Gear, as well as on the SSC and Driven+ YouTube pages.

“Somehow, there was a mixup on the editing side, and I regret to admit that the SSC team hadn’t double checked the accuracy of the video before it was released. We also hadn’t realized that not one, but two different cockpit videos existed, and were shared with the world.

“Hypercar fans have quickly cried foul, and we hadn’t immediately responded, because we had not realized the inconsistencies — that there were two videos, each with inaccurate information — that had been shared. This was not our intention. Like me, the head of the production team had not initially realized these issues, and has brought on technical partners to identify the cause of the inconsistency.

“At first glance, it appears that the videos released have differences in where the editors had overlaid the data logger (which displays speed), in relation to the car’s location on the run. That variance in ‘sync points’ accounts for differing records of the run.

“While we had never intended for the video captured to play the role of legitimizing the run, we are regretful that the videos shared were not an accurate representation of what happened on October 10.”

Driven Studios does have extensive footage of everything that transpired and is working with SSC to release the actual footage in its simplest form. We’ll share that as soon as it’s available.