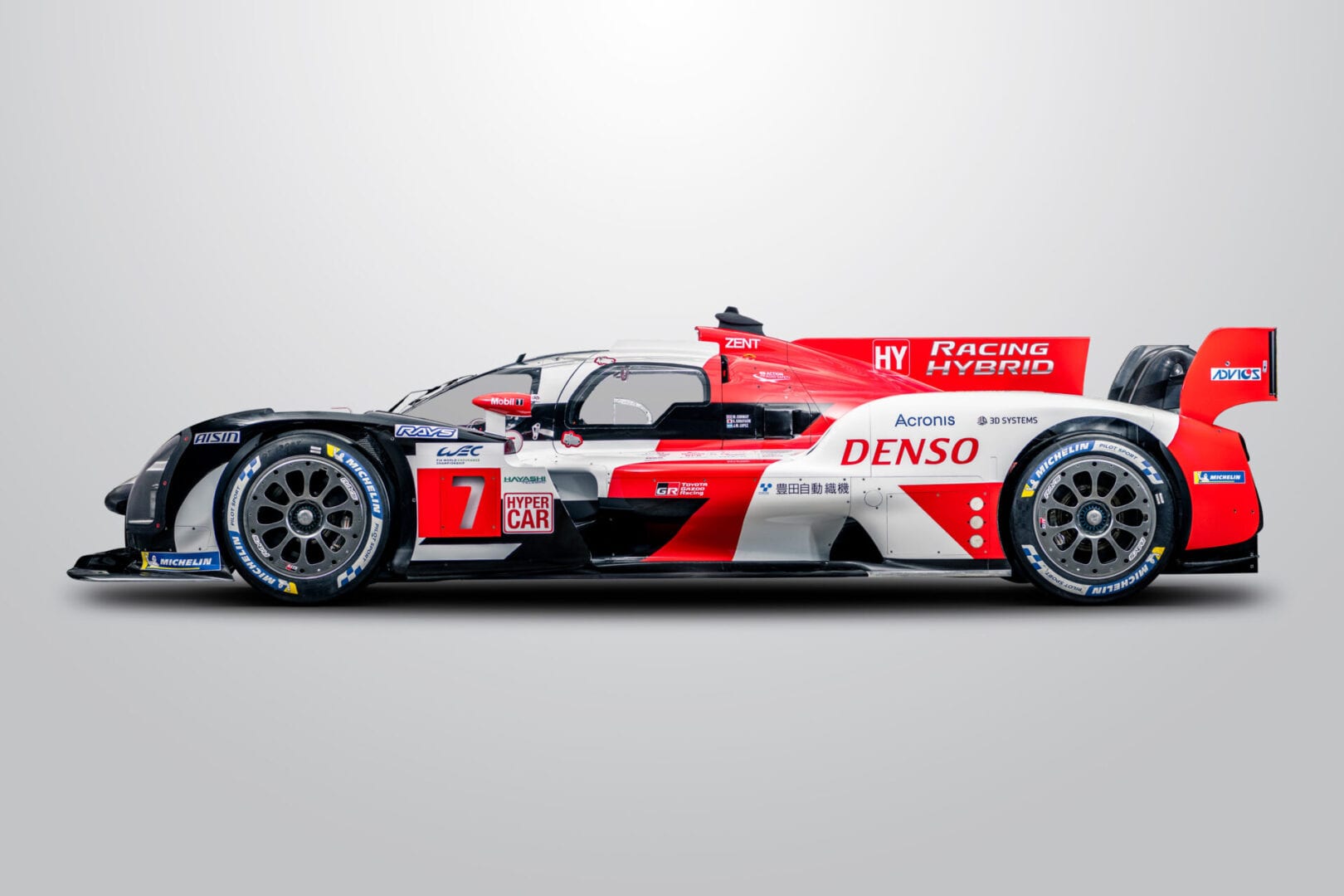 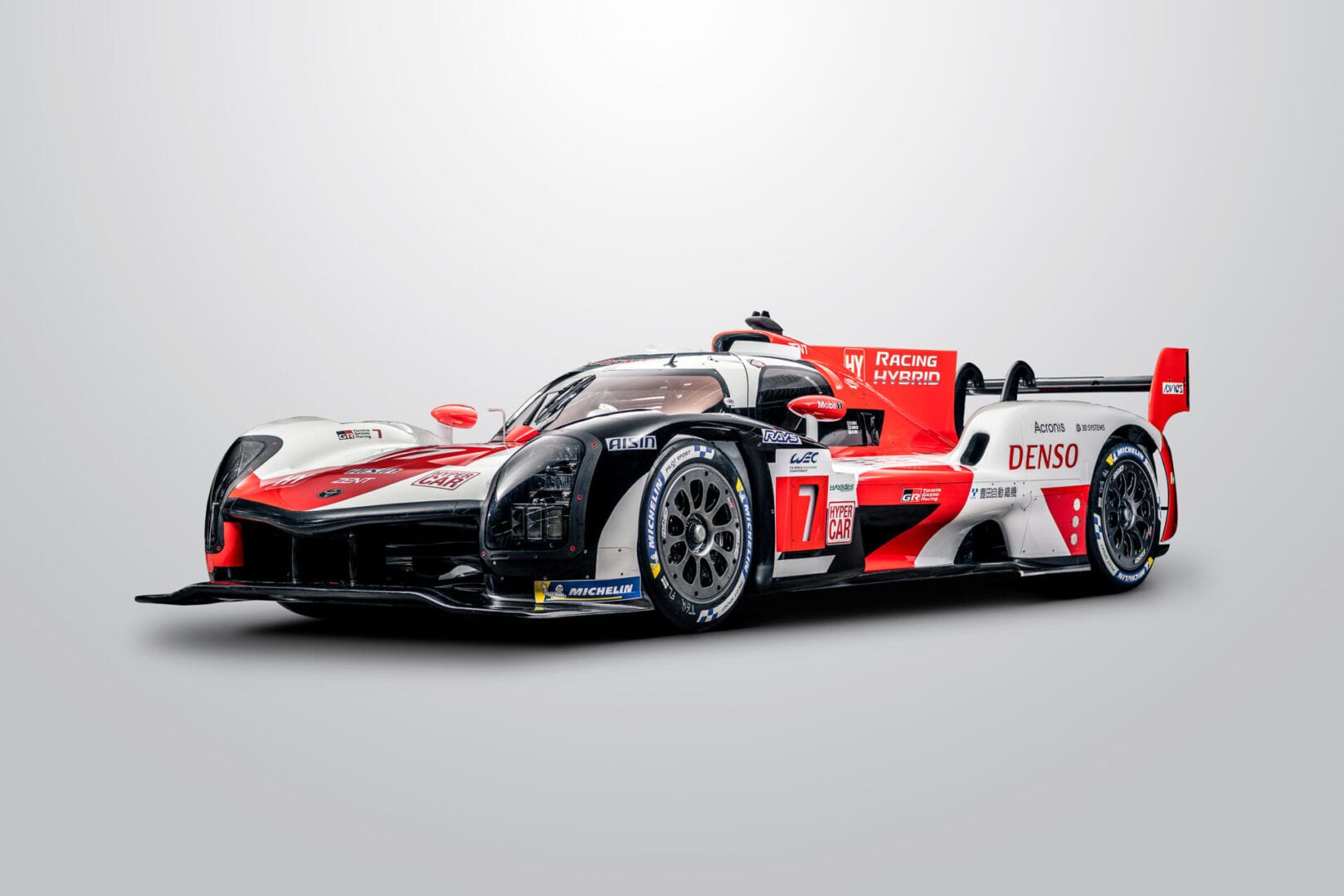 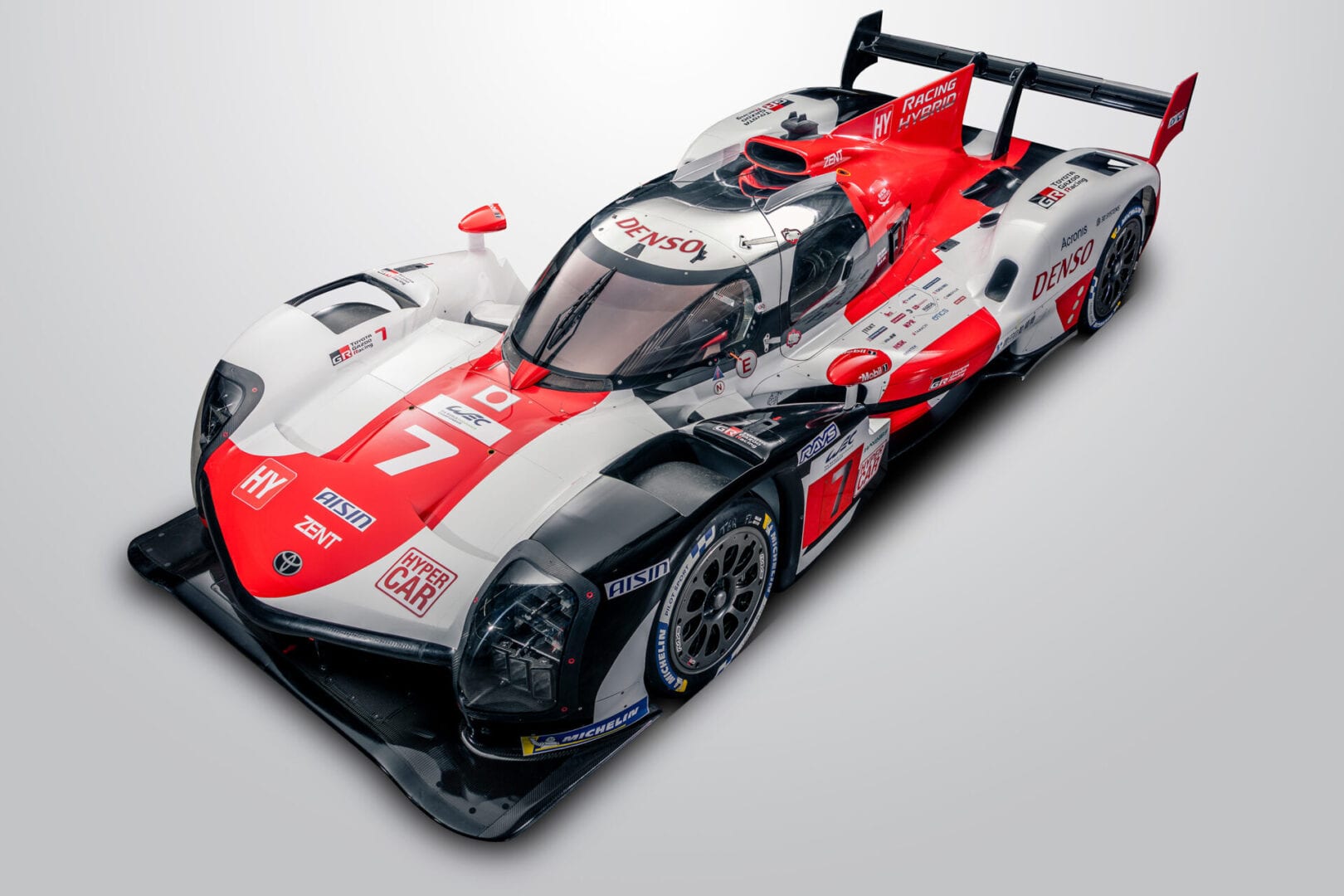 “This is a challenging new project. We are racing in the same championship but with a different type of car and against new competitors; it’s always fun to be at the beginning of such a story. I really like the concept of hypercar and the GR010 HYBRID; it’s great to be part of a project to bring Le Mans performance into a road car. The objectives and the requirements don’t change. We are racing to win and as drivers we have to be fast and consistent, even more so considering the balance of performance; we cannot make mistakes. Personally, my number one target this year is to win Le Mans after such bad luck in the last few years. All the mechanics and engineers on car #7 deserve to win Le Mans.”
José María López (GR010 HYBRID #7):

“I love to drive this kind of car; the GR010 HYBRID is a new friend for us and we have all really enjoyed the first tests. I am sure the fans will be very impressed with the way these new Le Mans Hypercars sound and look; the lines are really cool and the V6 engine makes a fantastic sound. The drivers and engineers have had to adapt to the different characteristics, particularly the weight and the different way the hybrid is deployed. The GR010 HYBRID has the same spirit as the TS050 HYBRID but you can feel it is developed to different regulations. We are in a process of adapting; the first target is Sebring but we will never stop learning and improving throughout the season.”
Sébastien Buemi (GR010 HYBRID #8):

“We have been waiting for this new era for a long time and finally we get to compete with our hypercar; I think it will be amazing. I am really pleased with the GR010 HYBRID; it feels like a very good car and it looks stunning. Actually, I was not expecting to be as fun to drive as it is; I thought it would feel like a GT car. But we learned a lot during our LMP1 era and we used that knowledge to improve the new car, so it feels like a prototype and I really enjoy driving such a fast car. We are getting ready for the first race of the season when we want to fight for the win right from the start. It was great to succeed in LMP1 but now we want to do the same in the Le Mans Hypercar era.”
Kazuki Nakajima (GR010 HYBRID #8):

“It is really exciting to be part of this new WEC generation, which is quite different to what we had before in terms of the technology and the approach to racing. As a driver it is a special experience to race a new car for the first time and to experience the different sensations behind the wheel. The car looks great and it will be spectacular to watch when it is racing flat-out. I think the racing will be closer than ever this season; everyone in the Le Mans Hypercar class will be pushing to win which is good for drivers and fans. We need a different approach but the goal won’t change and the target for this season is always clear. We want to win Le Mans for a fourth time for TOYOTA GAZOO Racing and the World Championship.”