TT Isle of Man – Ride on the Edge 3 Gameplay Trailer 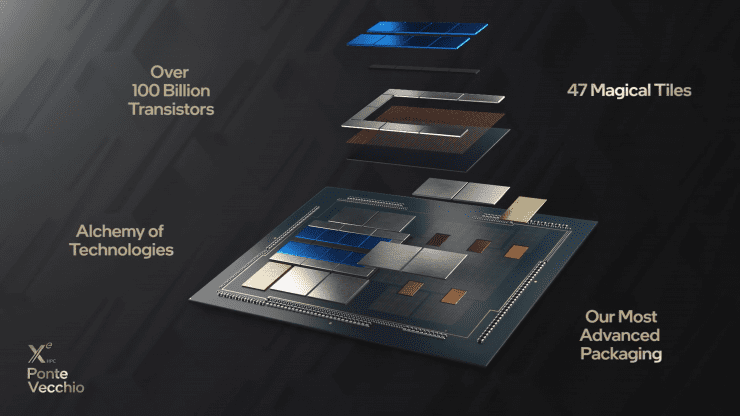 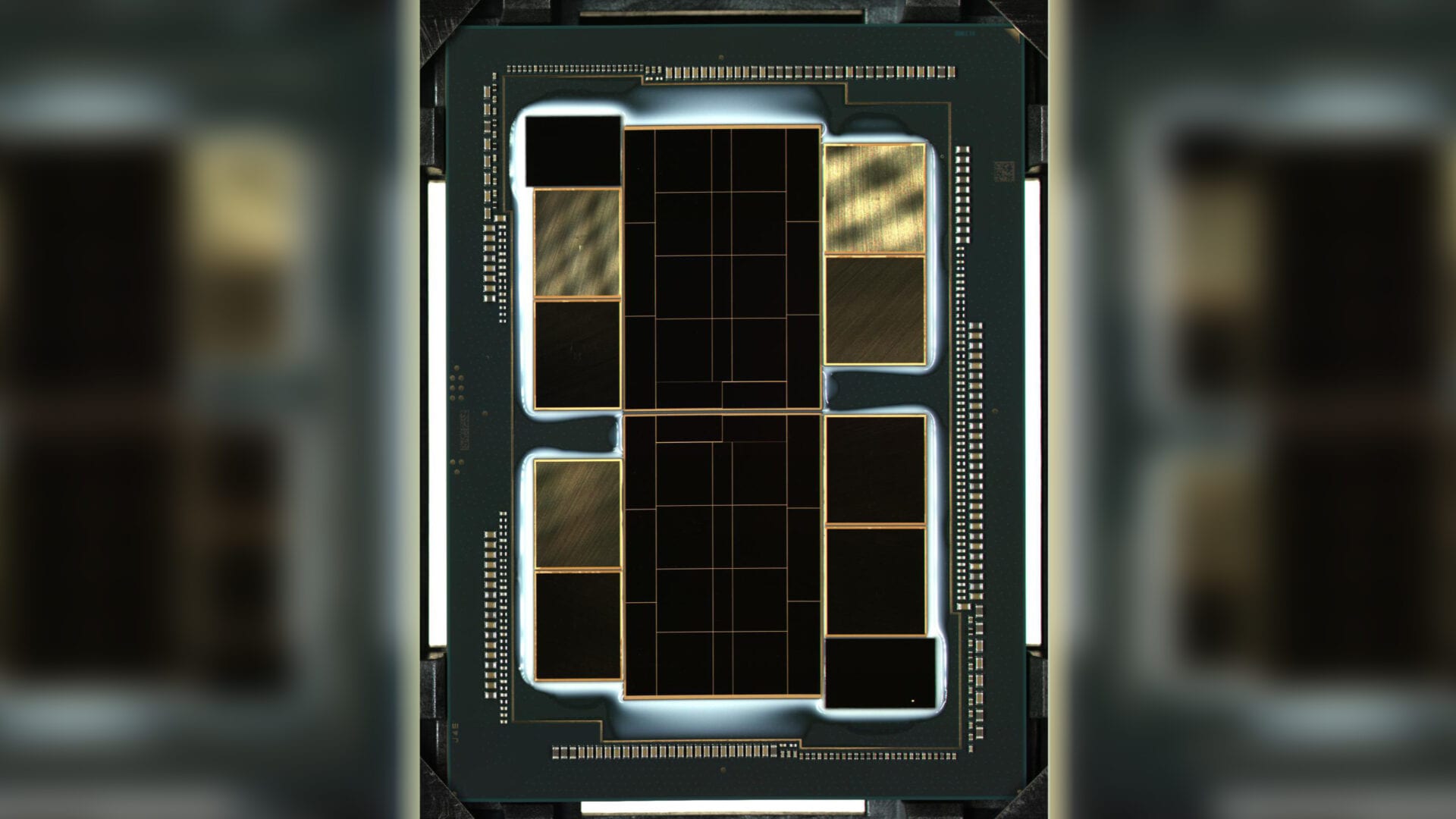 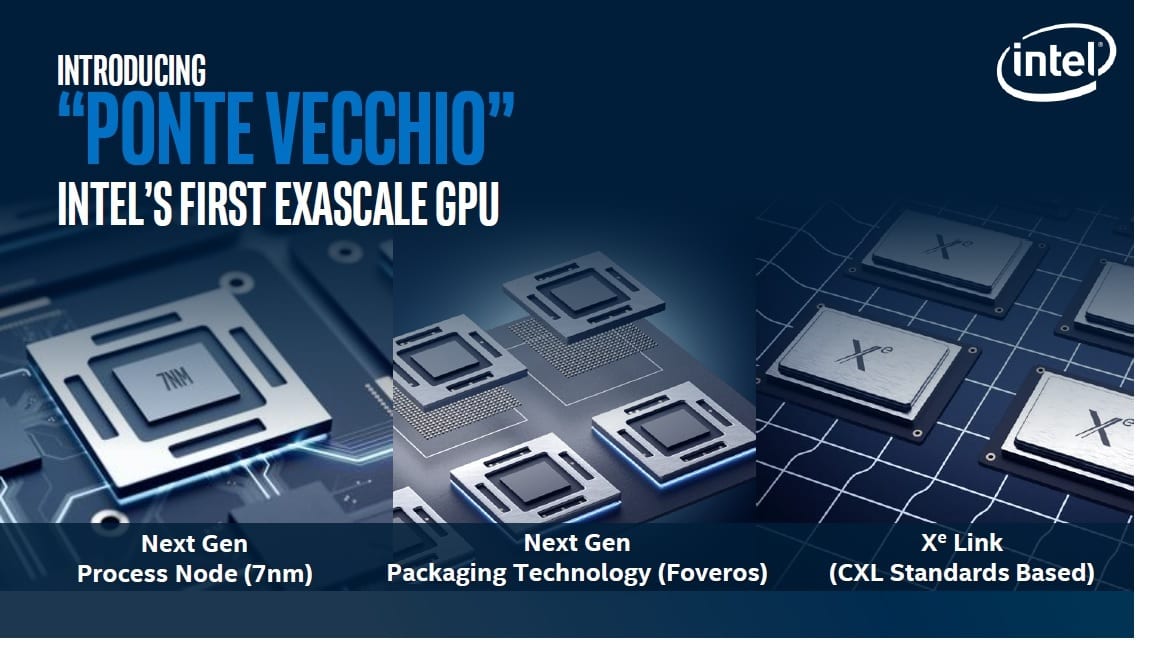 “We are setting a course for a new era of innovation and product leadership at Intel,” said Gelsinger. “Intel is the only company with the depth and breadth of software, silicon and platforms, packaging, and process with at-scale manufacturing customers can depend on for their next-generation innovations. IDM 2.0 is an elegant strategy that only Intel can deliver – and it’s a winning formula. We will use it to design the best products and manufacture them in the best way possible for every category we compete in.”

IDM 2.0 represents the combination of three components that will enable the company to drive sustained technology and product leadership:

To accelerate Intel’s IDM 2.0 strategy, Gelsinger announced a significant expansion of Intel’s manufacturing capacity, beginning with plans for two new fabs in Arizona, located at the company’s Ocotillo campus. These fabs will support the increasing requirements of Intel’s current products and customers, as well as provide committed capacity for foundry customers.

This build-out represents an investment of approximately $20 billion, which is expected to create over 3,000 permanent high-tech, high-wage jobs; over 3,000 construction jobs; and approximately 15,000 local long-term jobs. Today, Arizona Gov. Doug Ducey and U.S. Secretary of Commerce Gina Raimondo participated with Intel executives in the announcement. Gelsinger commented: “We are excited to be partnering with the state of Arizona and the Biden administration on incentives that spur this type of domestic investment.” Intel expects to accelerate capital investments beyond Arizona, and Gelsinger said he plans to announce the next phase of capacity expansions in the U.S., Europe and other global locations within the year.

Intel plans to engage the technology ecosystem and industry partners to deliver on its IDM 2.0 vision. To that end, Intel and IBM today announced plans for an important research collaboration focused on creating next–generation logic and packaging technologies. For more than 50 years, the two companies have shared a deep commitment to scientific research, world-class engineering and a focus on bringing advanced semiconductor technologies to market. These foundational technologies will help unleash the potential of data and advanced computation to create immense economic value.

Leveraging each company’s capabilities and talent in Hillsboro, Oregon, and Albany, New York, this collaboration aims to accelerate semiconductor manufacturing innovation across the ecosystem, enhance the competitiveness of the U.S. semiconductor industry and support key U.S. government initiatives.

Finally, Intel is bringing back the spirit of its popular Intel Developer Forum event this year with the launch of Intel On, a new industry event series. Gelsinger encouraged technology lovers to join him at this year’s Intel Innovation event planned for October in San Francisco.