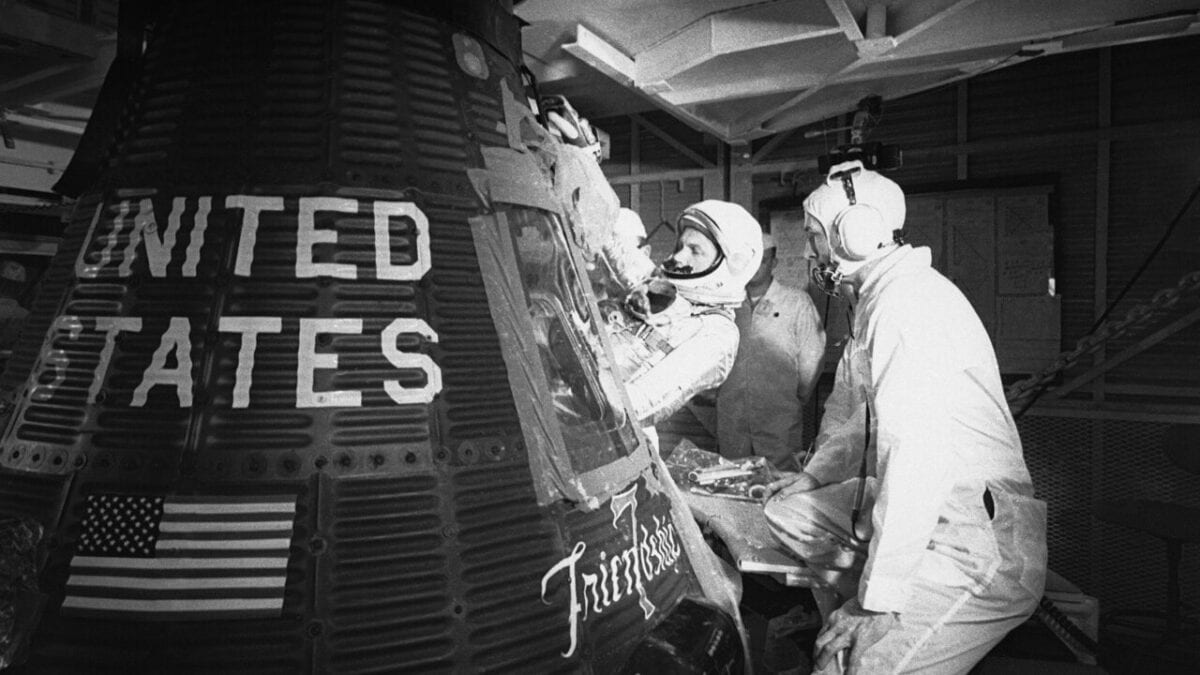 NASA honors the 100th anniversary of the birth of space pioneer John Glenn. Glenn was one of NASA’s original seven Mercury astronauts, served four terms as a U.S. senator from Ohio, and flew on the space shuttle Discovery at the age of 77.

His flight on Friendship 7 on Feb. 20, 1962, showed the world that America was a serious contender in the space race with the Soviet Union. It also made Glenn an instant hero as the first American to orbit Earth.

After retiring from NASA in 1965, Glenn took an active part in Ohio politics and environmental protection efforts. He won his Senate seat in 1974, carrying all 88 counties of Ohio. He was re-elected in 1980 with the largest margin in Ohio history.

Ohio returned him to the Senate for a third term in 1986, again with a substantial majority. In 1992 he was elected again, becoming the first popularly elected senator from his state to win four consecutive terms.

In 1998, Glenn flew on the STS-95 Discovery shuttle flight, a 9-day mission during which the crew supported a variety of research payloads including deployment of the Spartan solar-observing spacecraft, the Hubble Space Telescope Orbital Systems Test Platform, and Glenn’s investigations on space flight and the aging process

Lamborghini – With Italy, For Italy