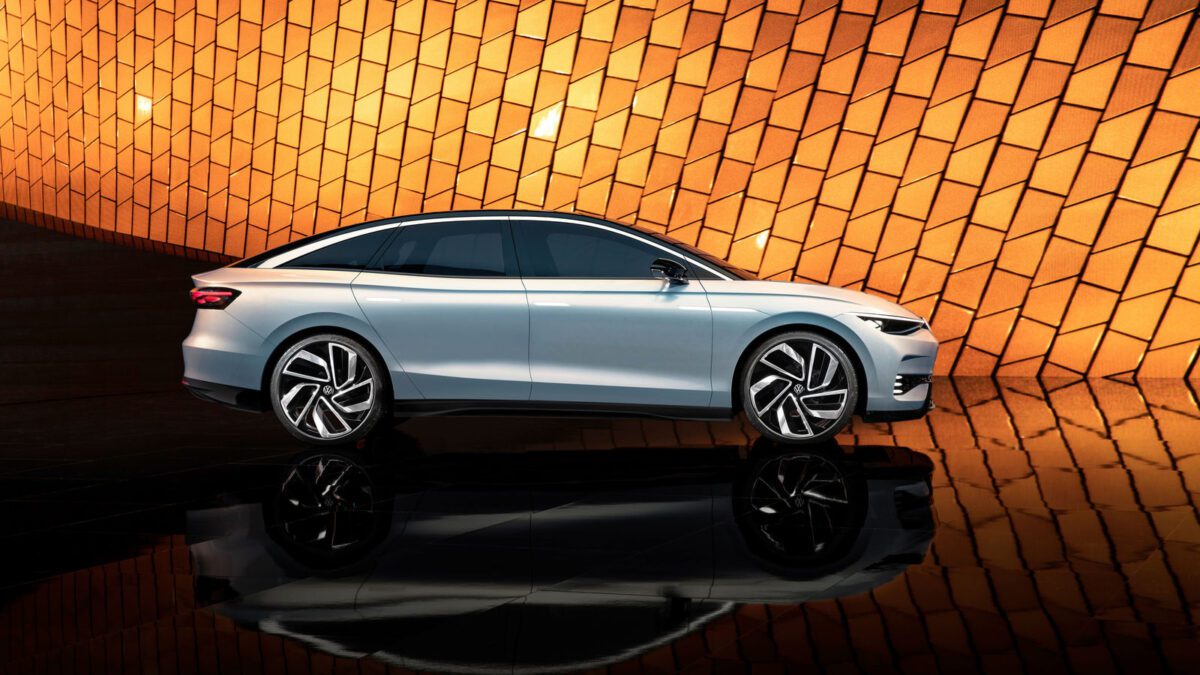 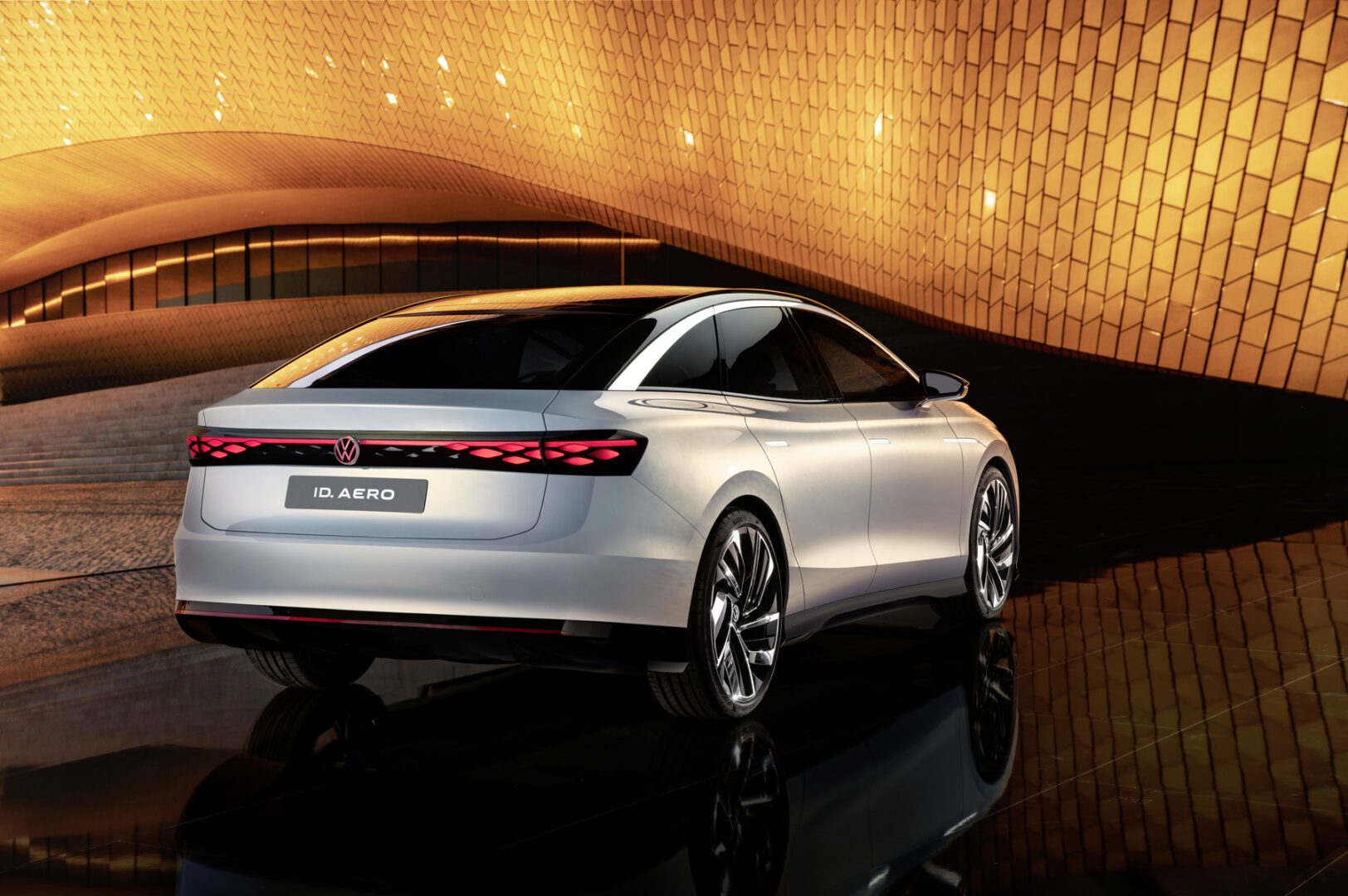 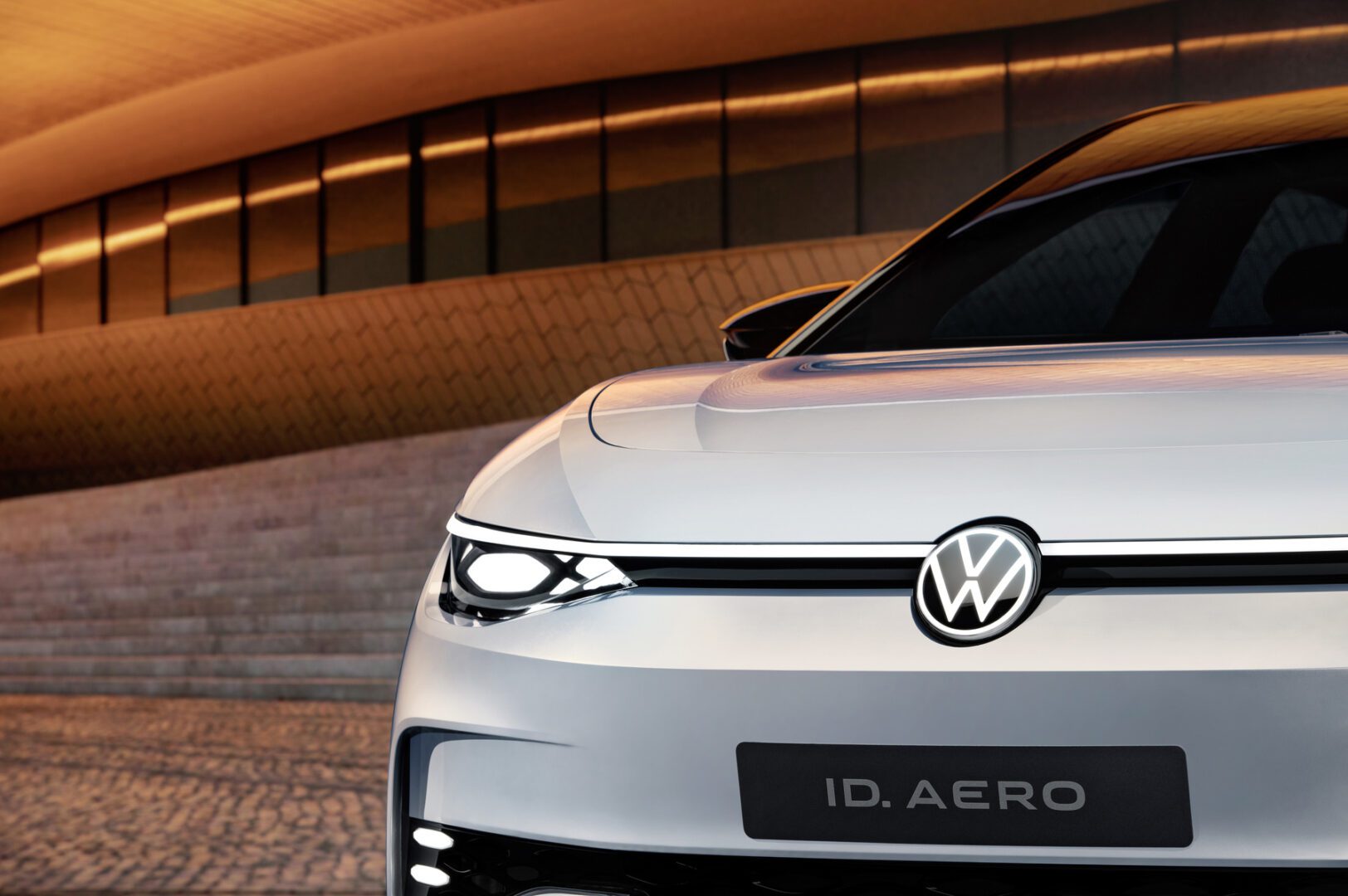 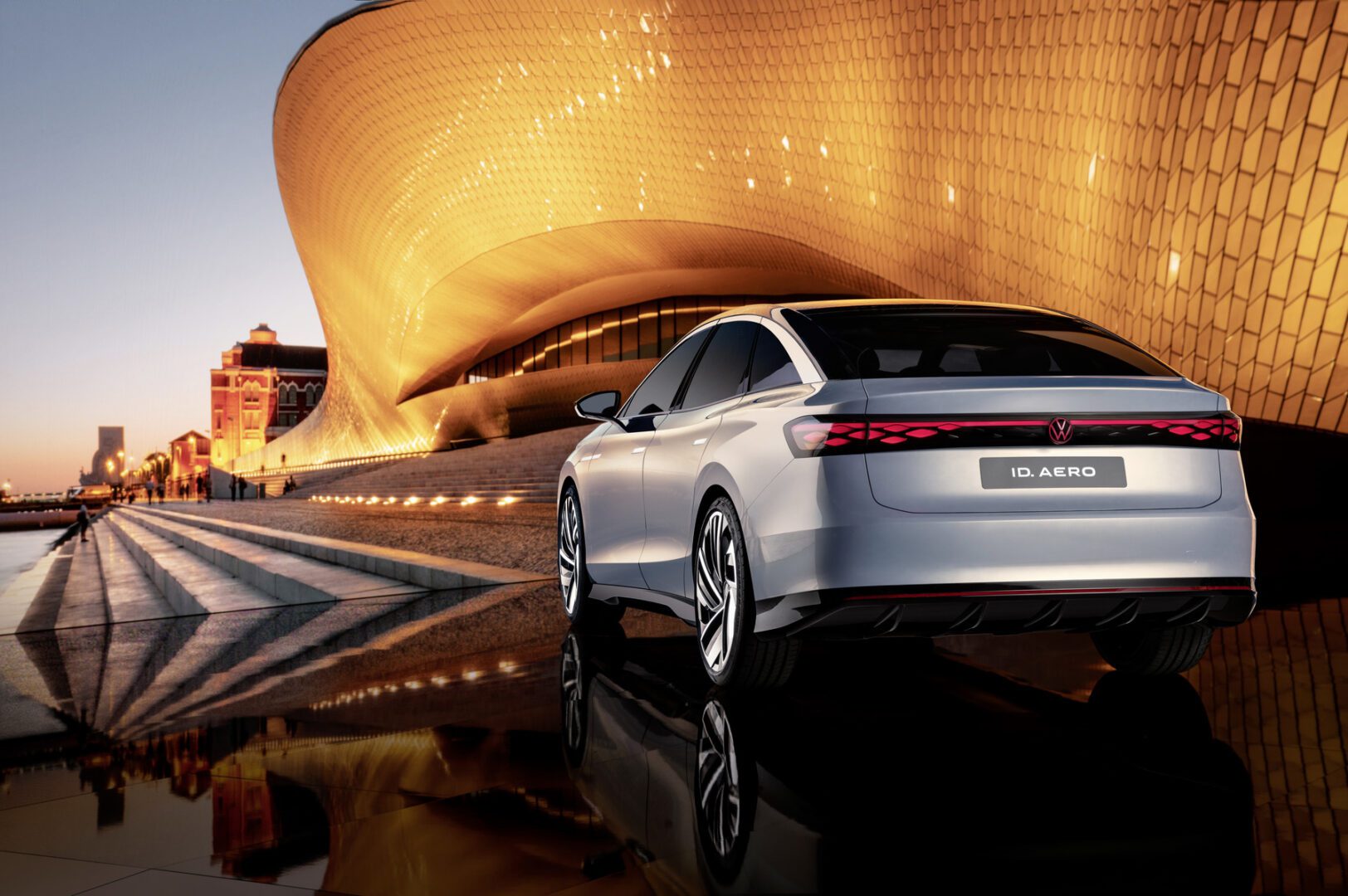 “The concept vehicle is almost five metres long and was designed based on aerodynamic principles. The roof slopes elegantly to the rear in coupé style and contributes to achieving an excellent drag coefficient of 0.23. Volkswagen’s modular electric drive matrix (MEB) additionally permits short overhangs, a long wheelbase and an exceptionally spacious vehicle interior. The ID. AERO is equipped with a powerful lithium-ion battery with a net energy content of 77 kWh. Thanks to the interaction of the efficient drive system and the excellent aerodynamic properties, the ID. AERO achieves ranges of up to 620 kilometres (WLTP)

, making it suitable for long distances.

, the production version of the ID. AERO will already be the fourth fully-electric model series in China, with expected availability in the second half of 2023. Two versions are planned there – one for each Volkswagen joint venture. Based on its regional strategy, Volkswagen is aiming to become the leading supplier of sustainable vehicles in China. As early as 2030, it is planned that at least every second vehicle sold in China will be an electric vehicle.

Volkswagen is driving forward its electric offensive worldwide on the Way to ZERO. As the new flagship model of the ID. family, the ID. AERO will therefore be offered globally in future – also in Europe and North America in addition to China.

Elegant design characterised by aerodynamics, wrap-around light strip and metallic paintwork. Stylistically, the ID. AERO transfers the design of the ID. family to a sedan in the premium mid-size segment for the first time. The aerodynamically designed front end and roof ensure that air flows optimally over the vehicle. The air flow is calmed by the slightly drawn-in rear end with an separation edge. The sporty 22-inch two-tone wheels are designed in the style of a turbine and are integrated flush into the wheel housings. Classic door handles are replaced by illuminated touch surfaces, which reduce the drag even further. At the top of the silhouette, the bold tornado line and downward sloping roof line shape the design. The powerful shoulder section of the ID. AERO is located above the tornado line. The contour lines make the electric sedan appear flatter and give it a dynamic look.

The ID. AERO concept vehicle has a Polar Light Blue Metallic paintwork – a light metallic colour shade whose colour pigments create a golden shimmer effect in appropriate light conditions. The roof is painted in a high-gloss black to contrast with the vehicle body.

The front end is characterised by the ID. honeycombs typical for the ID. family. The front is horizontally split into two in the bumper and is a defining style element for the ID. AERO design. As another distinctive feature that makes the ID. AERO stand out in the crowd, a narrow light strip extends horizontally across the front out to the left and right of the illuminated Volkswagen badge and above the innovative IQ.LIGHT LED matrix headlights, wrapping into the wings and side panels. This light strip is continued visually to the rear end with a few interruptions. The dominant rear end features a striking dark light strip and LED tail light clusters with honeycomb structure that create an exclusive look.

The ID. AERO shows the versatility of the MEB. The ID. AERO demonstrates the flexibility of Volkswagen’s purely electric MEB architecture, which can be adapted for vehicles of different shapes and sizes. The MEB can be used across segments – from compact crossover or SUV and minibus through to spacious sedan. With the ID. AERO, the MEB therefore allows the ID. family to enter the mid-size sedan segment. The MEB also fully exploits the possibilities of electric mobility, allowing long ranges, a maximum of digital connectivity and over-the-air update capability.

Production of the European version in Emden. It is expected that the production version of the ID. AERO for Europe will roll off the assembly line in the Emden plant in 2023. With volume production of electric vehicles, Emden will be one of the first Volkswagen plants of this kind in Lower Saxony and will make a decisive contribution to electrifying the model range and reducing the CO2 emissions of the overall new vehicle fleet. ”