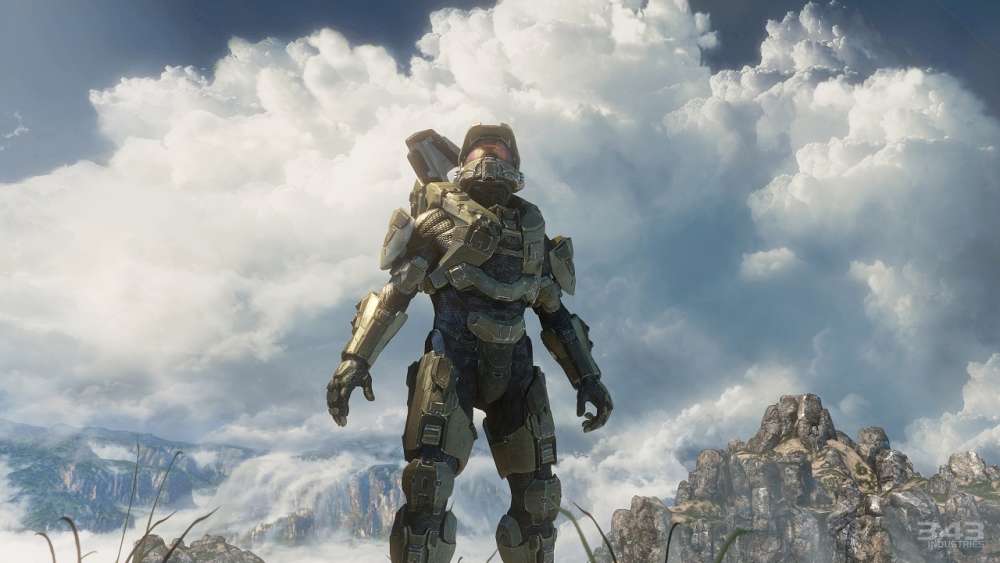 Sources with first-hand experience of Microsoft’s next generation console have told us that although the next Xbox will be absolutely committed to online functionality, games will still be made available to purchase in physical form. Next Xbox games will be manufactured on 50GB-capacity Blu-ray discs, Microsoft having conceded defeat to Sony following its ill-fated backing of the HD-DVD format. It is believed that games purchased on disc will ship with activation codes, and will have no value beyond the initial user.

Our source has also confirmed that the next Xbox’s recently rumoured specs are entirely accurate. That means an AMD eight-core x64 1.6GHz CPU, a D3D11.x 800MHz graphics solution and 8GB of DDR3 RAM. As of now, the console’s hard drive capacity is said to be undecided, but Microsoft’s extended commitment to online delivery suggests that it will be the largest unit it has put inside a console to date.

Though the architectures of the next-gen Xbox and PlayStation both resemble that of PCs, several development sources have told us that Sony’s solution is preferable when it comes to leveraging power. Studios working with the next-gen Xbox are currently being forced to work with only approved development libraries, while Sony is encouraging coders to get closer to the metal of its box. Furthermore, the operating system overhead of Microsoft’s next console is more oppressive than Sony’s equivalent, giving the PlayStation-badged unit another advantage.

Unlike Nintendo, Microsoft is continuing to invest heavily in motion-control interfaces, and a new, more reliably responsive Kinect will also ship alongside the next Xbox. Sony’s next-generation console camera system is said to have a similar set of features, and is expected to be discussed at the company’s PlayStation event on February 20.

Sonic Boom – Behind the Scenes of the TV Animation