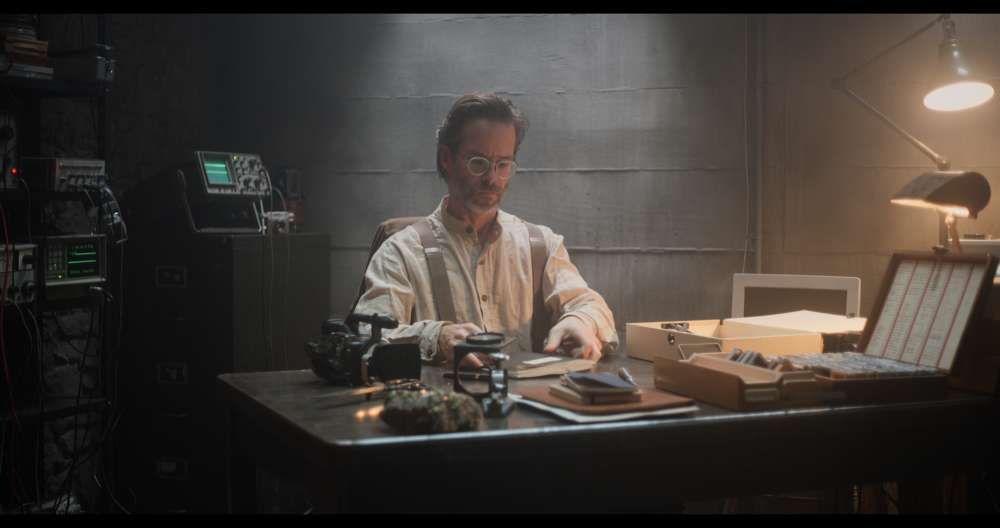 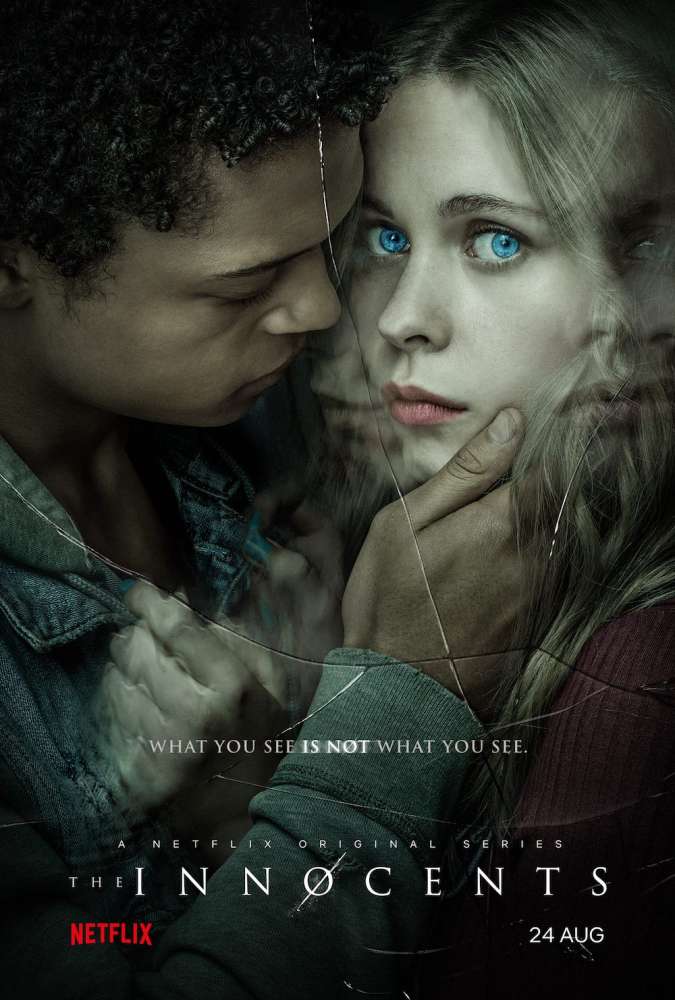 When teenagers Harry and June run away from their repressive families to be together, they’re derailed by an extraordinary discovery – June’s ability to shape-shift. As the star-crossed lovers struggle to control this strange new power, a mysterious professor reveals that June is not alone: there are more shifters out there like her, and he promises to cure June and reunite her with the mother who deserted her three years ago. But as their journey becomes increasingly fraught with danger, Harry and June’s love for each other is tested to breaking point and they’re faced with a choice: keep their innocent dream alive, or embrace that their lives have changed and risk everything. Created and written by Hania Elkington and Simon Duric, who also executive produced. The Innocents stars Sorcha Groundsell as June, Percelle Ascott as Harry and Guy Pearce as Halvorson. Elaine Pyke, Charlie Pattinson, and Willow Grylls of New Pictures serve as Executive Producers, along with Farren Blackburn. Blackburn directed six of the eight episodes.