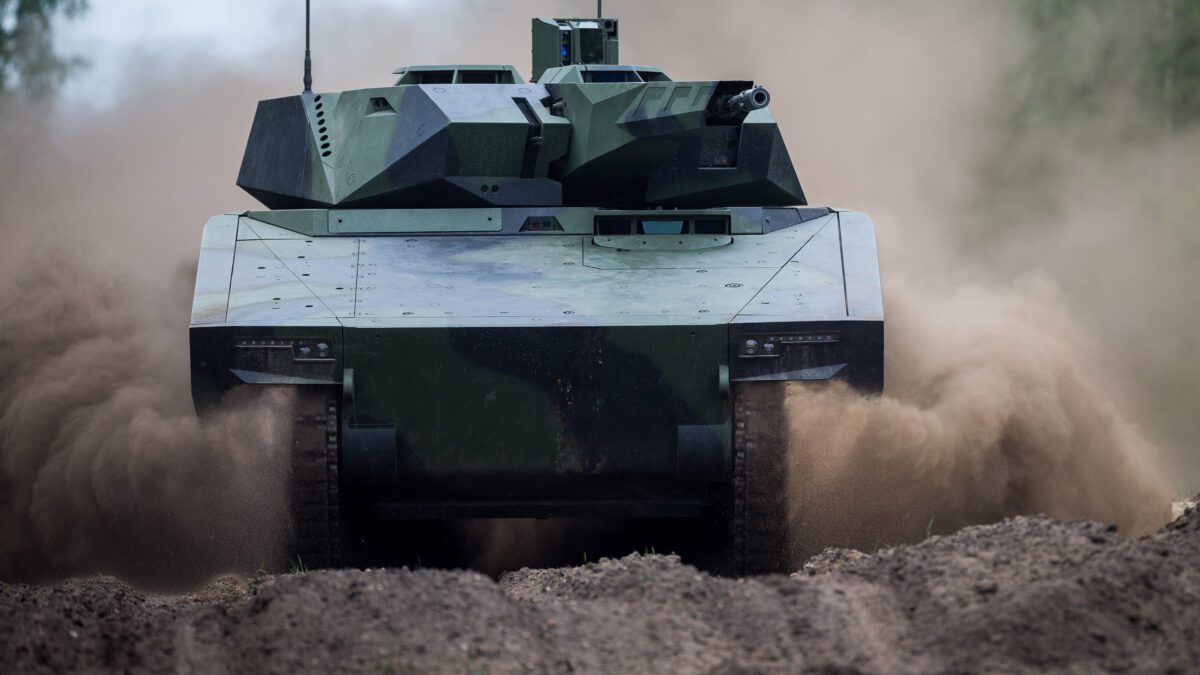 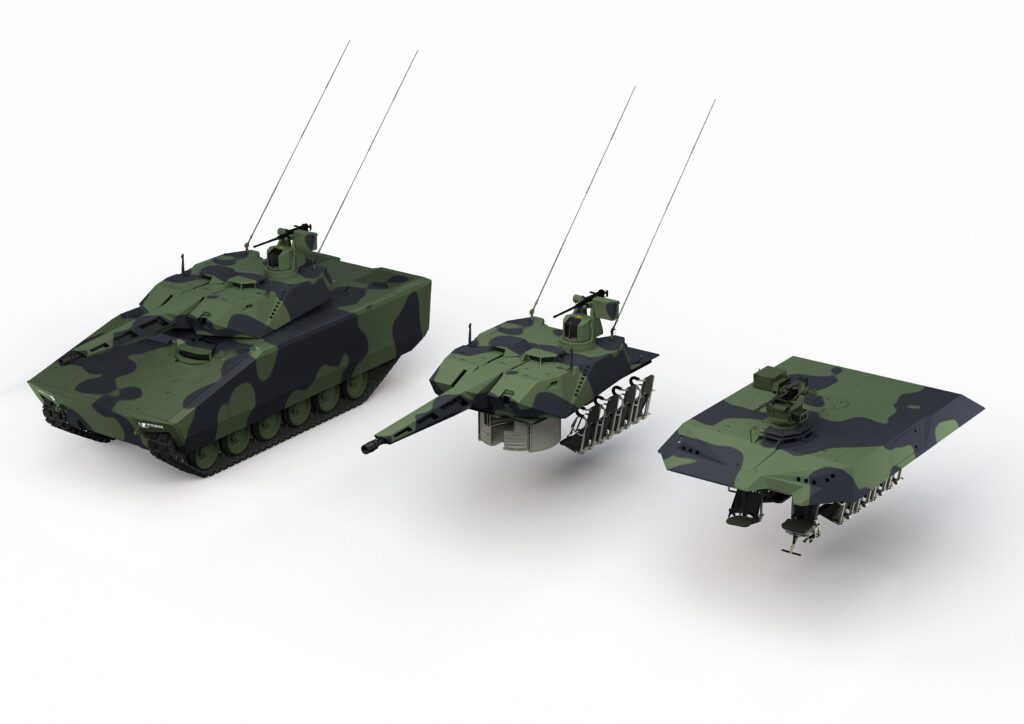 American Rheinmetall Vehicles is designing a new infantry fighting vehicle using Rheinmetall’s Lynx KF41 as the foundation for their concept, which supports the U.S. Army’s modernization efforts being pursued through the Optionally-Manned Fighting Vehicle (OMFV) program. In order to accommodate the rapid growth associated with their offering, ARV has expanded their Michigan based operations and continues to build their team. Driven by strong and consistent growth, this early investment initiative demonstrates ARV’s commitment to the OMFV program and the U.S. Army. 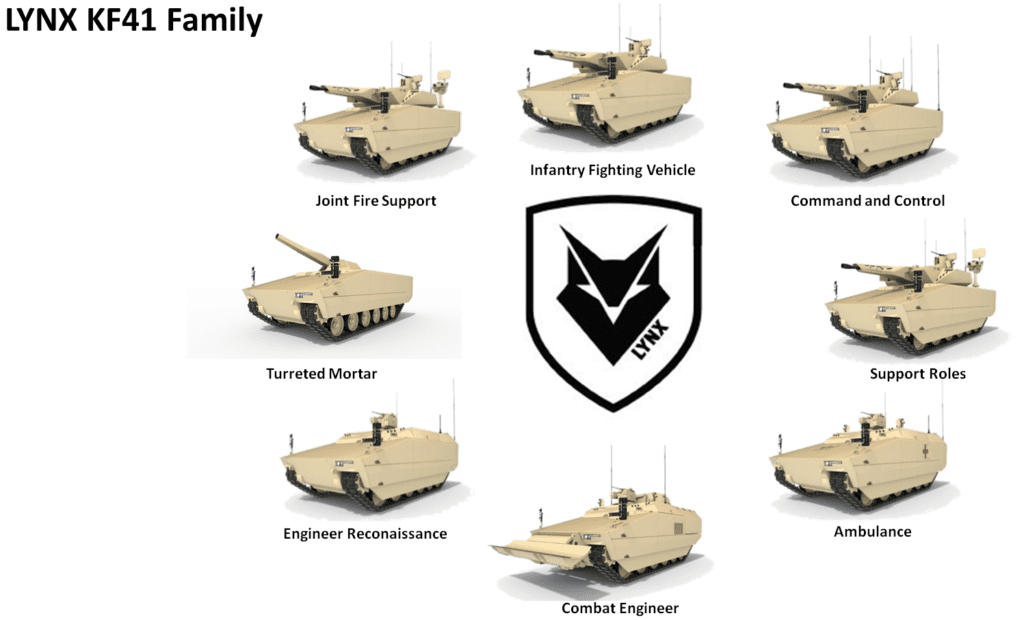 Evolution of the Lynx

Rheinmetall’s Lynx next-generation combat vehicle has come a long way in less than five years time. Starting from the drawing board, both KF31 and KF41 types were brought to life and travelled the world going through extensive trials along the way. Now, Hungary has become the launch customer ordering 218 vehicles after having signed a joint venture agreement with Rheinmetall. A strong signal to those eying the most advanced IFV to date. 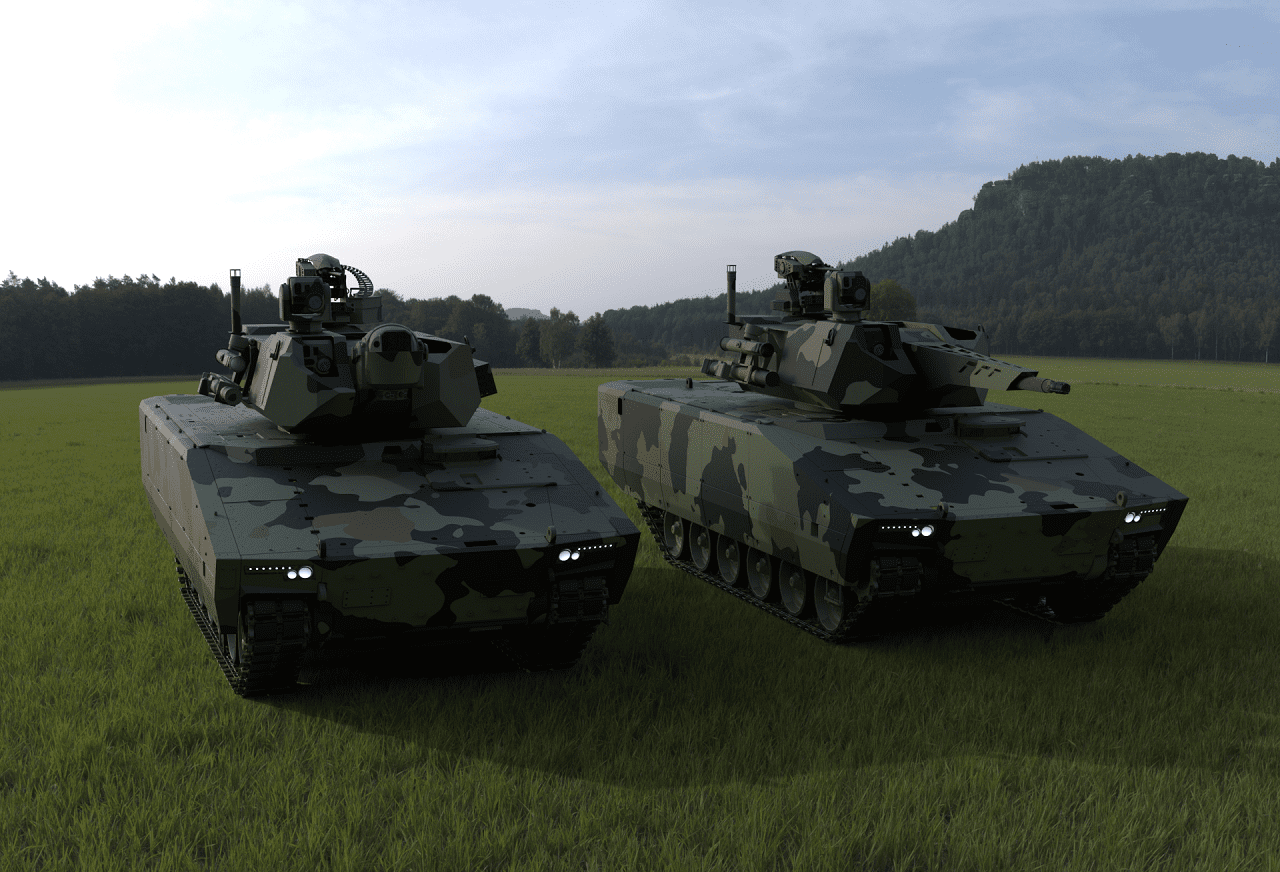