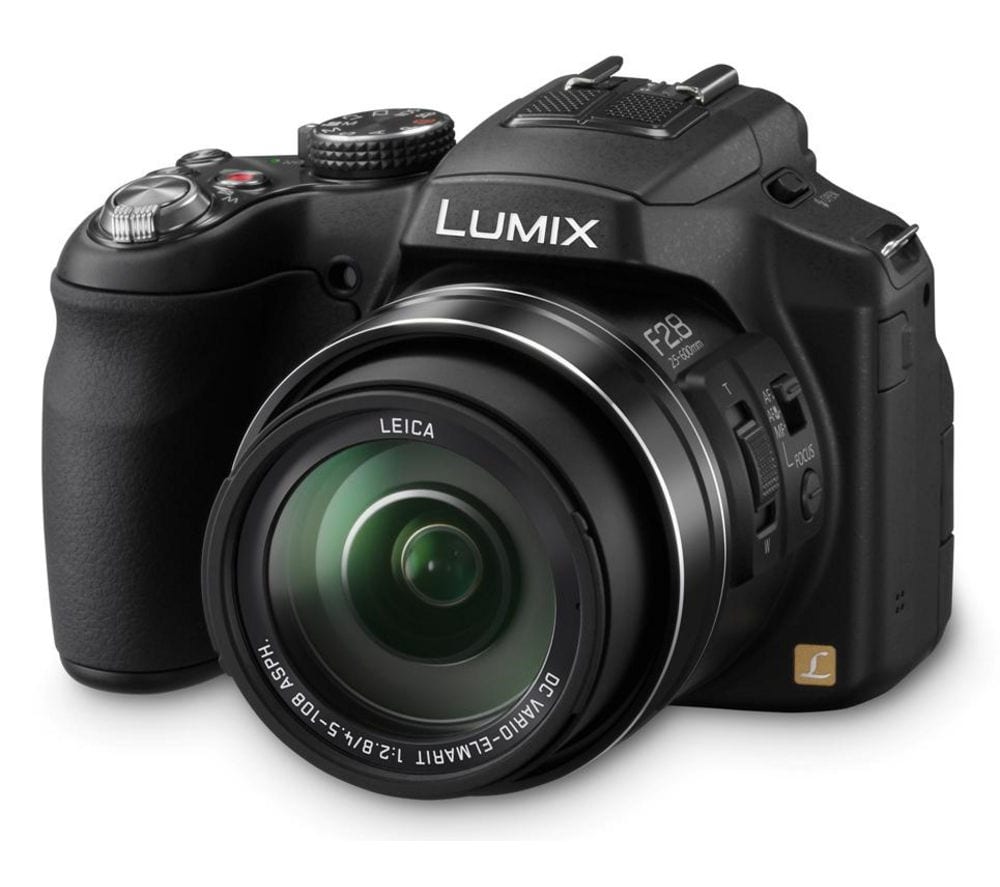 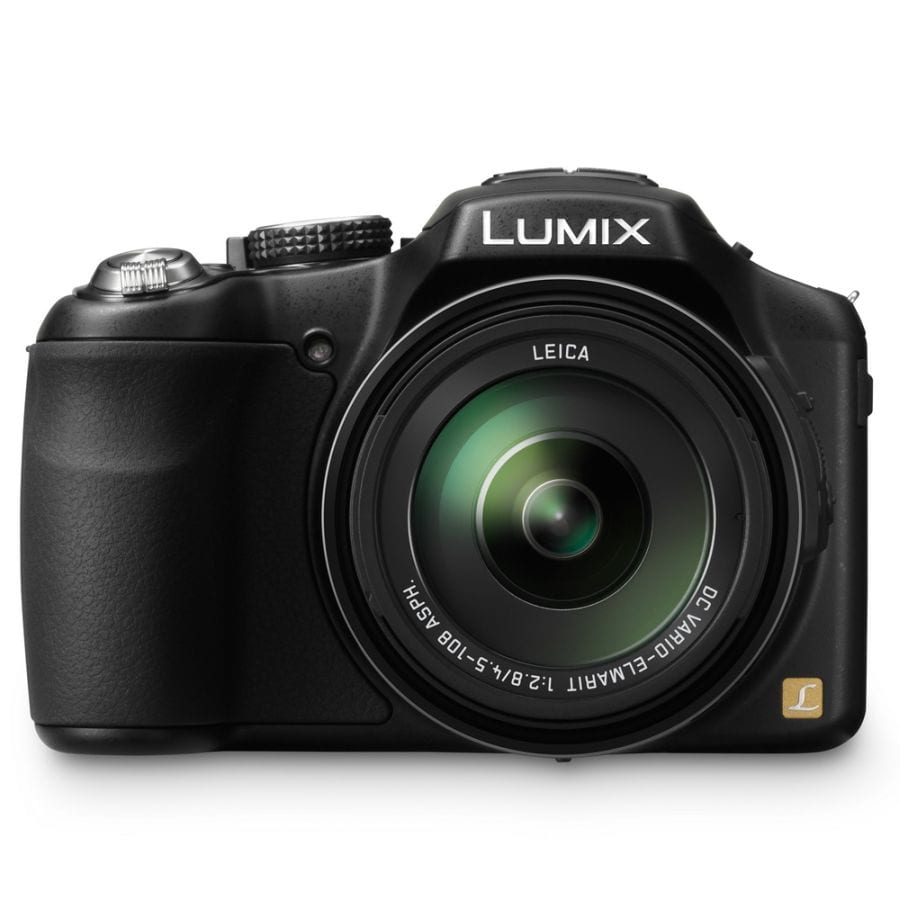 These features elevate the LUMIX FZ2000 far beyond the limitations of a conventional compact camera with high-performance photography and outstanding video recording. The LUMIX FZ2000 is the perfect device for both semi-professional videographers and photography enthusiasts wishing to experience professional shooting capabilities in a compact device.

Together with the inner zoom structure, the guide-pole realises exceptional barycentric stability for smooth, stable zooming, where image shift is dramatically suppressed by approximately 80% compared with its predecessor, the LUMIX FZ1000.

The LEICA DC VARIO-ELMART lens also incorporates a nine aperture diaphragm to realise soft, rounded defocus, which effortlessly matches sudden changes of brightness thanks to the adoption of a galvanometer also used in professional video cameras.

Users can freely choose from MOV, MP4, AVCHD[3] Progressive and AVCHD at a variety of frame rates according to the usage. For professional users, the system frequency can be flexibly selected between59.94Hz (23.98Hz) / 50.00Hz / 24.00Hz. The LUMIX FZ2000 is alsocapable of real-time image output to an external monitor via an optional micro HDMI cable simultaneously while recording video. In addition, for more unique video expression, the LUMIX FZ2000 comes with further professional features such as VFR (Variable Frame Rate), Dolly Zoom, Time Lapse and Stop Motion Animation.

An additional 4K PHOTO feature captures unmissable photo opportunities at 30 fps by extracting the most photogenic frame from the 4K burst file to save as a photo. Users can save pictures in 8-megapixel equivalent high resolution, which is suitable for printing up to A3 size.

The integrated Post Focus function enables the selection of the in-focus area of a single frame even after shooting, whilst Panasonic’s new Focus Stacking function enables users to take multiple images of the same frame with different areas in focus, then combine all or selected focus areas into one image. Focus Stacking is particularly beneficial for shooting macro images.

The LUMIX FZ2000 integrates an OLED Live View Finder (LVF) with a 2360K-dot equivalent high resolution in approx. 2.18x / 0.74x (35mm camera equivalent in 4:3) magnification capability. Adoption of OLED for the LVF achieves a high-speed response with minimum time lag of less than 0.01 sec as well as 10,000:1 high contrast for exceptional visibility. With an eye-point of approximately 20 mm, it also offers high visibility with comfort for users wearing glasses.

The LUMIX FZ2000 also features a well-defined grip for a stable hold and minimum fatigue when consistently using the camera over a longer period of time. The front/rear dual dial system enables direct setting over shutter speed and aperture, and an optimum layout of dials, buttons, lever and switch offers intuitive control with comfort for both photo and video shooting.

For further intuitive control, the 3.0-inch large, approx.1040K-dot rear vary-angle touchscreen with approximately 100% of field of view enables shooting in either high or low angle easier.

A host of other exciting features

[4:2:2 10bit]: Users can output the image through the HDMI connection in higher picture quality, but cannot record it as a motion picture or still pictures. Ideal when the HDMI output is to be saved on external devices.

[4:2:2 8bit]: Users can record the image while outputting it through the HDMI connection. Ideal for recording while checking the motion picture on an external monitor. When using 4:2:2 / 8-bit output, video is recorded in 4:2:0 / 8-bit on SDXC/SDHC Memory Card.

[4] With a purchase of Upgrade Software Key DMW-SFU1

[5] Based on the CIPA standard.

[6] Some accessories are not available in some countries.